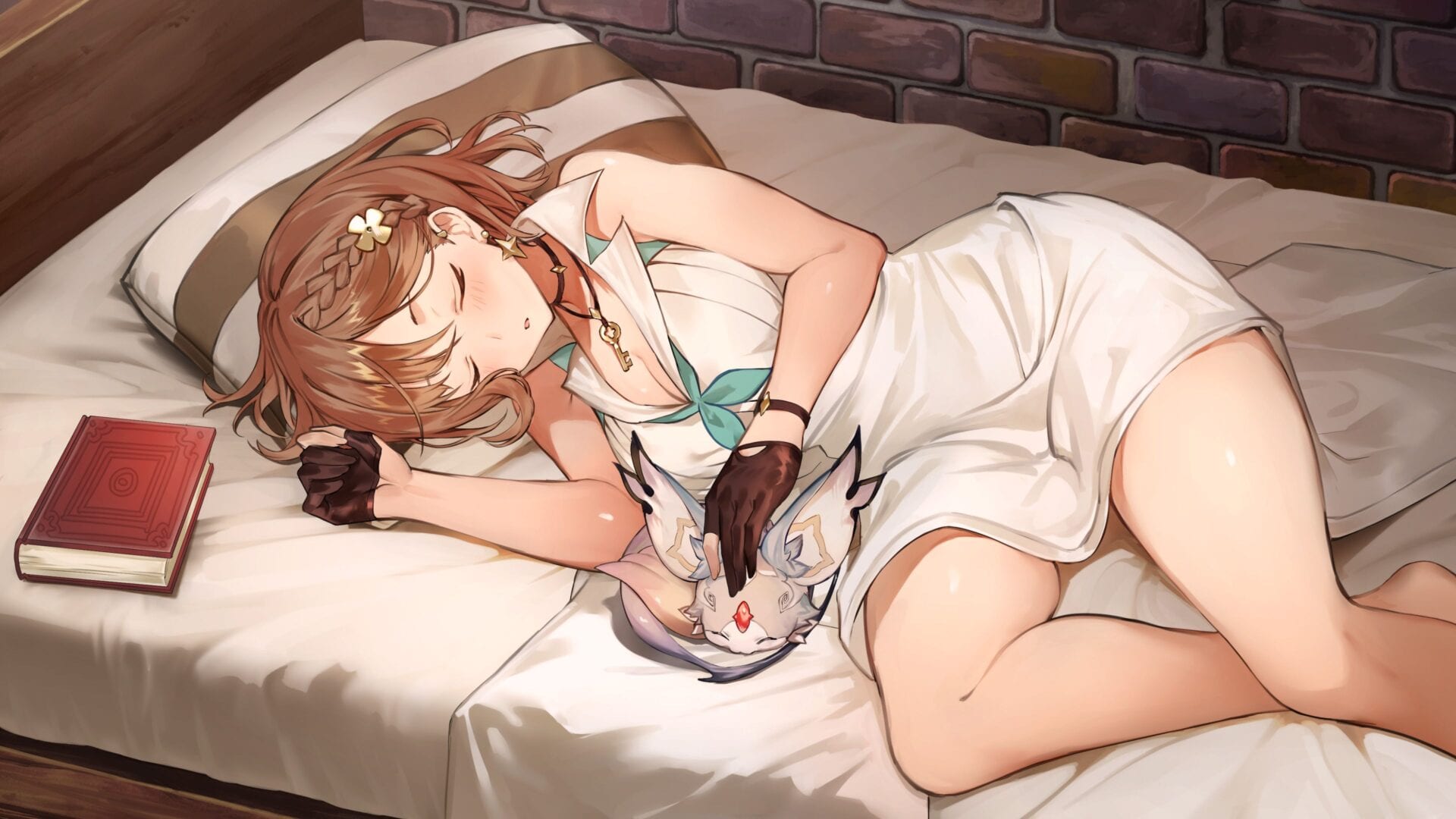 Today Koei Tecmo reached out with a press release with new details and screenshots of its upcoming JRPG Atelier Ryza 2: Lost Legends & the Secret Fairy.

We learn about the return of Empel and Lila, who fans of the first game will certainly remember.

On top of that, we hear more about the mysterious Fi and the ways the cute Puni will help Ryza in her adventures.

You can check out all the new images below.

Below you can read the new details directly from the press release.

“Joining Ryza on her adventure is the adorable and enigmatic creature known as Fi. Ryza and Fi become increasingly close throughout their journey, with the bond between the two deepening as they begin to live together. As Fi continues to grow, Ryza realizes that the creature possesses a mysterious power. Ryza eventually brings Fi to explore the ancient ruins, and when Fi behaves like it wants to go deeper into the unknown darkness, the party discovers a glowing crystal that seems to hold deeper meaning to Ryza’s new best friend.

While exploring the ruins, Ryza and Fi run into Empel and Lila, who initially helped guide Ryza in her adventures three years ago. In fact, Empel is the one who taught Ryza alchemy, while Lila remains one of the fiercest female warriors in the land. The pair continue their search for “something” special in the ruins. Could their search also help Ryza and Fi learn the secrets of the lost legends?

In addition to the expanded character roster, Ryza will also be aided on her adventure by her Puni companions. These blob-like creatures can be sent on gathering trips, and will now even be able to level up, making it easier to discover rare items to pass along to Ryza. Ryza can then use these items to decorate inside her atelier, and by changing things like the wall or floor, Ryza will be able to influence certain special effects, including the likeliness of having sunny weather.”

On top of the previously-revealed Digital Deluxe Edition and Ultimate Edition, we also hear about the content of the season pass.

“First Season Pass details were also revealed, including 12 upcoming DLC packs that will be available at a lower price when purchased as a Season Pass than when purchased individually. Upcoming DLC includes new swimsuit costumes, recipe expansion packs, the additional area of Keldorah Castle, the high-difficulty area of Flame Sun Island, and the Gust Extra BGM Pack.”