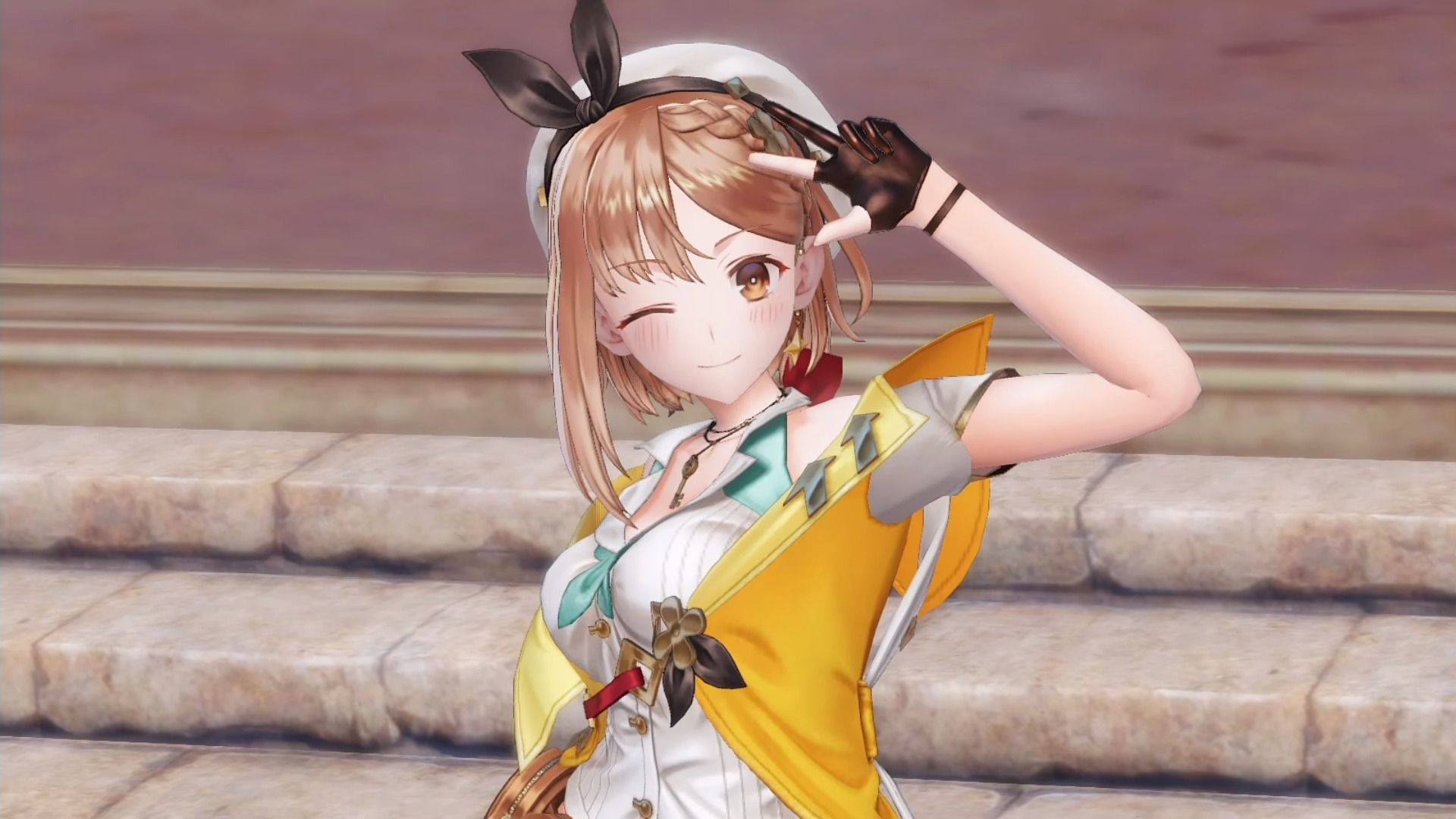 The game was leaked earlier last week by the Australian Rating board and is coming this winter. It’ll come for PS4, Nintendo Switch, and PC, as confirmed by Koei Tecmo itself via press release.

You can check out the teaser trailer showcased during the livestream below.

Below you can read an official description from the press release, while the official teaser site is already up, with more info coming on July 29.

Atelier Ryza 2: Lost Legends & the Secret Fairy is a direct sequel to the best-selling Atelier Ryza: Ever Darkness & the Secret Hideout, a worldwide smash hit that has already shipped over 420,000 copies to date. In this latest entry in the Atelier series, Ryza makes her triumphant return as the protagonist, making franchise history as the first character to take on the hero role in two successive titles.

Atelier Ryza: Ever Darkness & the Secret Hideout is the most successful game of the series, having shipped over 420,000 units worldwide as of March 31, 2020. Due Ryza’s popularity, it’s not surprising that the game is getting a sequel.

If you want to learn more about the original game Atelier Ryza: Ever Darkness & the Secret Hideout and why it’s so great, you can enjoy our review of the game, our interview with Producer Junzo Hosoi, and his comment on the success of the game in Japan.

Atelier Ryza: Ever Darkness & the Secret Hideout released in Japan for PS4 and Switch on September 26, 2019.  It then launched in North America on October 29 and in Europe on November 1 for PS4, Nintendo Switch, and PC via Steam.