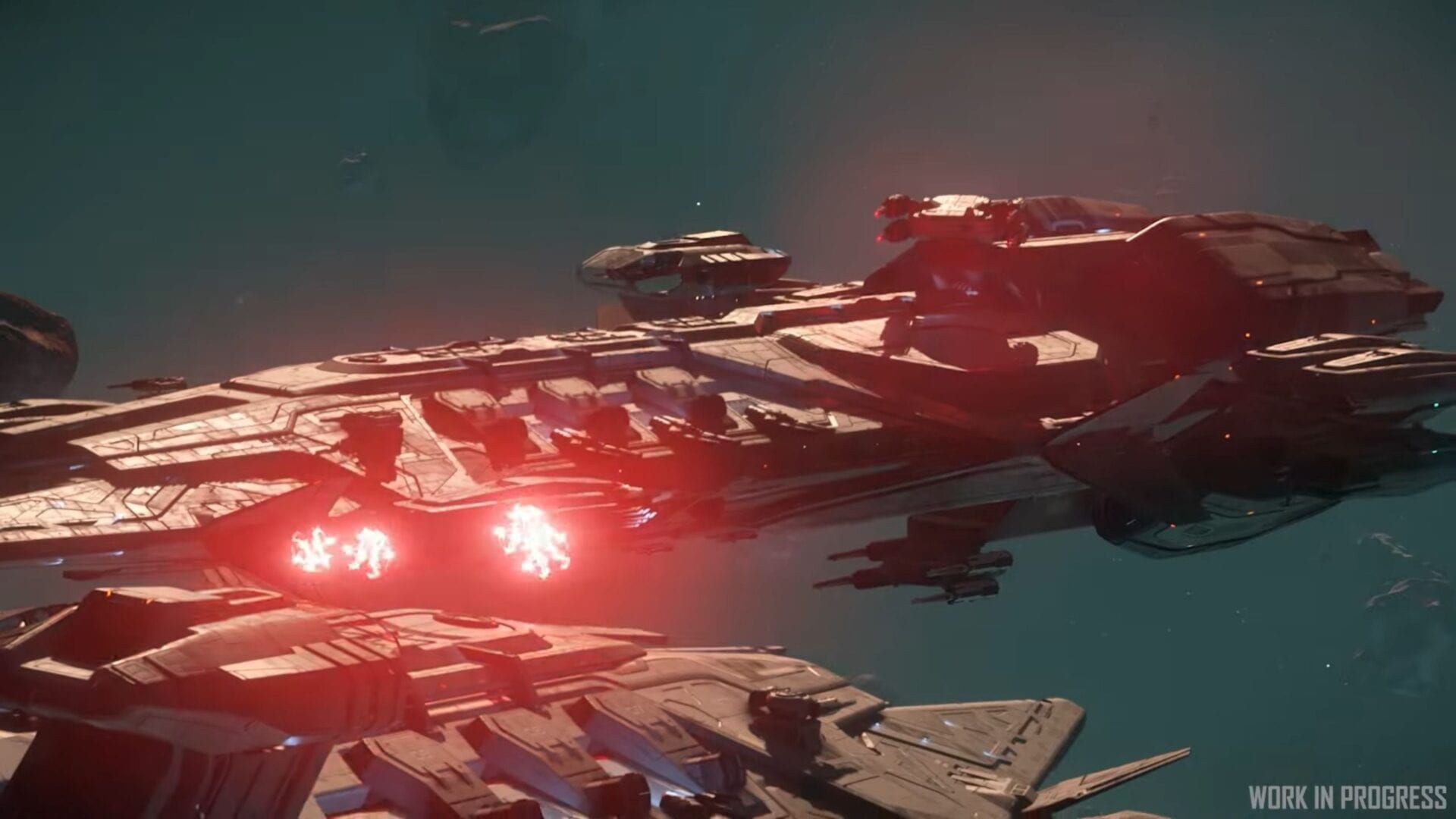 The videos focus on the current dynamic event that culminates with massive capital ship battles featuring Idris-class frigates and Javelin-class destroyers duking it out in space.

Of course, spectacle isn’t the only point, because these battles are designed for players to participate, and it’s a lot of fun.

You can check the video out below, including trailers of the event.

As a bonus, you can also see one of these battles courtesy of YouTube user Star Citizen Jorunn.

The number of registered accounts is also approaching three million, and it’s currently at 2,958,691.