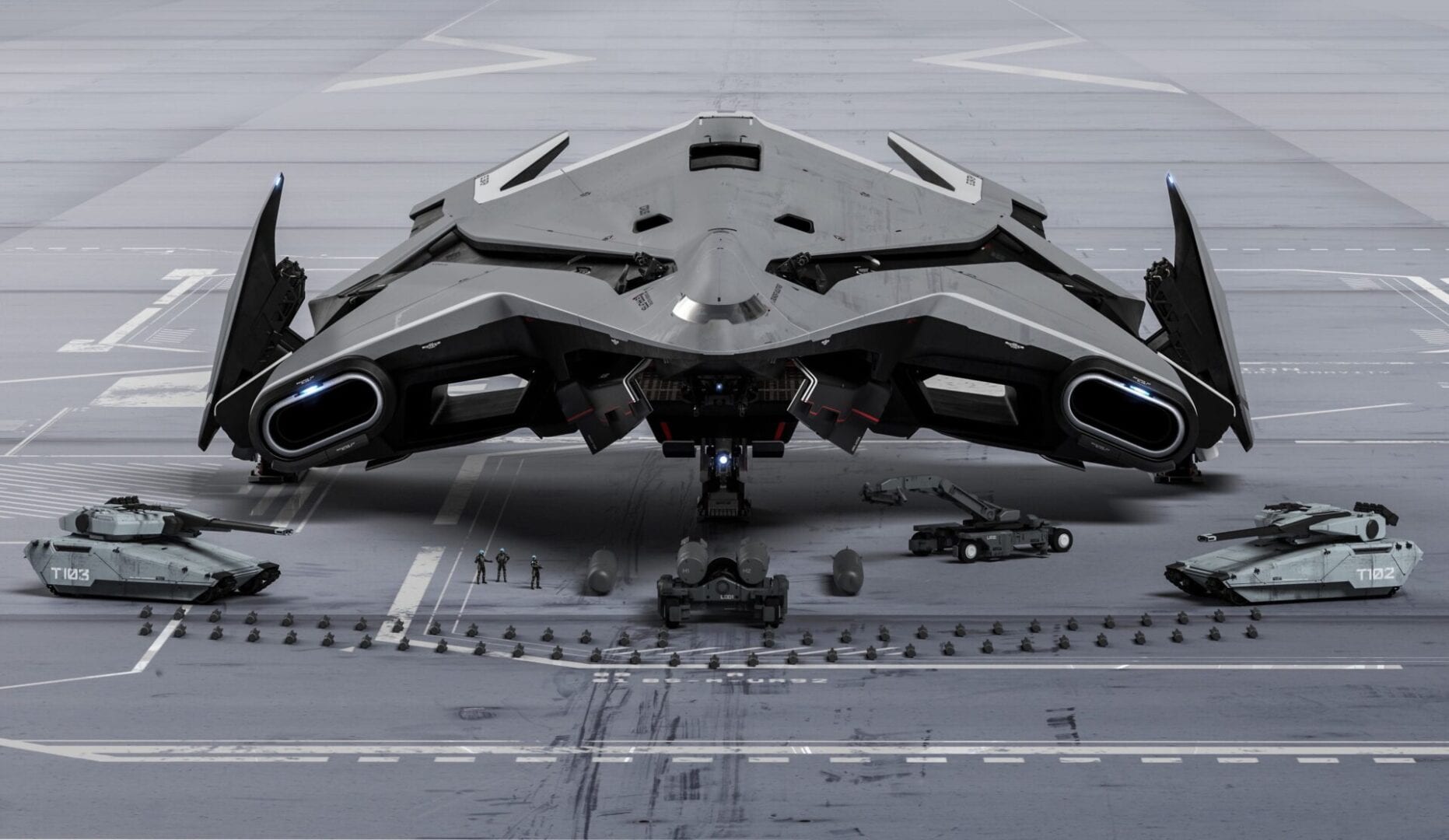 This week we get a new episode of Inside Star Citizen with a first part focusing on logo creation. Perhaps the juiciest part comes after, with a look at docking stations, homesteads, and development progress on the Hercules Starlifter, the Aegis Redeemer, and the Nova Tank.

The second video is an hour-long conversation with Persistent Universe game director Tony Zurovec, who provided a lot of insight on the new in-game dynamic events that debuted with XenoThreat.

Zurovec reveals that another titled “Nine Tails Lockdown” is coming soon, focusing on the well-known criminal faction trying to lock down certain areas of the Stanton system.

The next Fleet Week will also be a dynamic event, and there are 8-10 planned at the moment, each of which will build upon previous experience and offering new functionality.

We also hear that an update on the Quantum system revealed in 2019 is coming in the next few months.

The number of registered accounts is also approaching three million, and it’s currently at 2,954,370.

That being said, we recently learned that 2020 was a record year for Star Citizen’s extremely successful crowdfunding campaign, shattering the previous record from 2019.