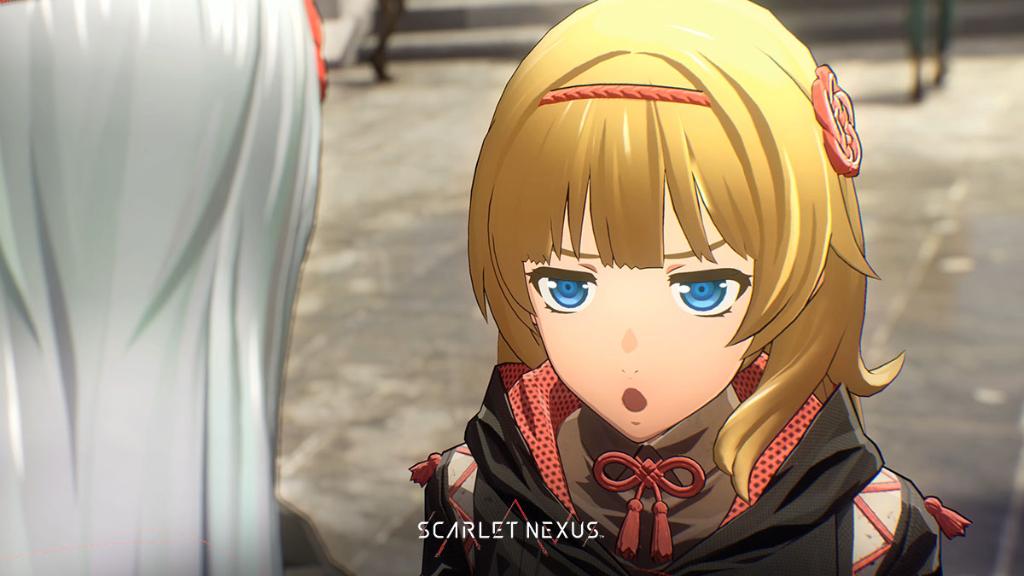 Scarlet Nexus director Kenji Anabuki is continuing his reveal of new screenshots and details about the upcoming cross-gen JRPG.

Like with the previous batch, we get to see locations, characters, and powers.

Once more, Anabuki-san kindly provided English translation for the western fans, which is always nice to see.

You can find all the tweets below.