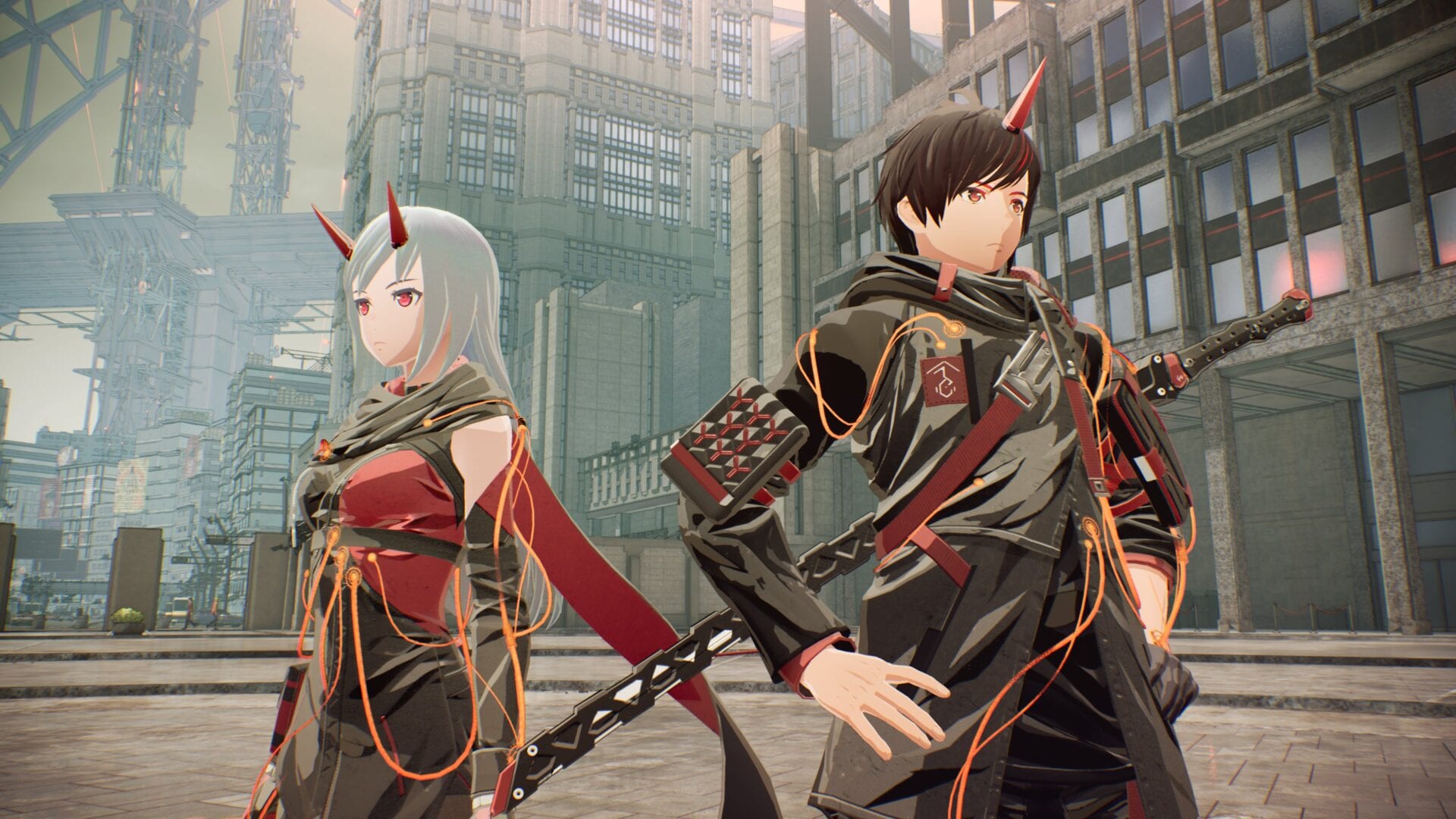 Scarlet Nexus director Kenji Anabuki has been revealing a metric ton of images and even videos of the upcoming JRPG.

The assets have been revealed daily on Anabuki-san’s Twitter account, and there is a whole lot to see.

He even kindly provides an English translation for the explanation of each image, including some rather interesting commentary. Since we just noticed this, you get to see them all at once. Lucky you!