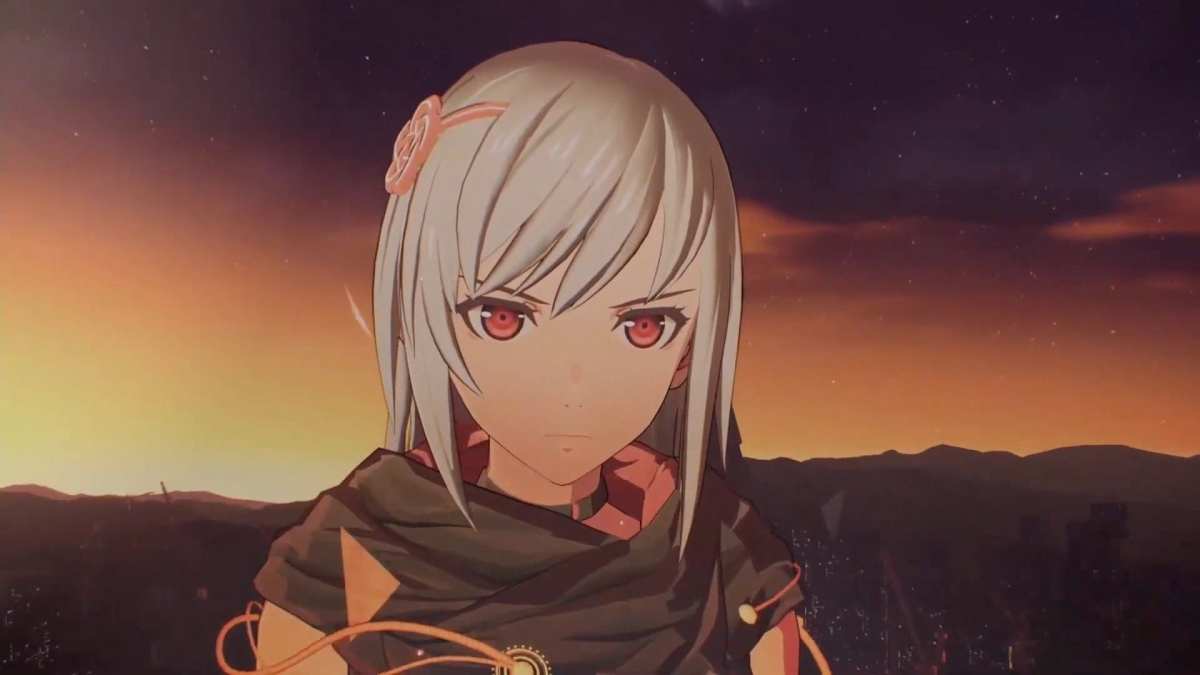 First of all, we get to see two brief videos introducing the game’s world and the “Others” which are the enemies we’ll have to fight.

The developers then revealed a brand new trailer providing a look into the background of the hero and at the story. It also includes the introduction of a few new characters we’ll fight side-by-side with.

Then, we move on to the gameplay, with a video showcasing the game’s fast and dynamic combat against the others with the help of Yuito’s companions.

After that, the developer came up with a plot twist showing that what we previously thought was a cutscene is actually a character selection screen. We learn that Kasane Randall, the female heroine of the game, is actually playable and you can opt to play the story from her point of view.

Another video showcases her first meeting with Yuito and a cutscene of her introduction in the force that fights the Others. This cutscene is the alternate point of view to a similar scene we saw in previous trailers featuring Yuito.

If you’d like to see more of  Scarlet Nexus, you can check out theprevious promotional video, the original trailer, a gallery of screenshots, and another gameplay showcase presented by director Kenji Anabuki and producer Keita Iizuka, more screenshots, and a video featuring the theme song.