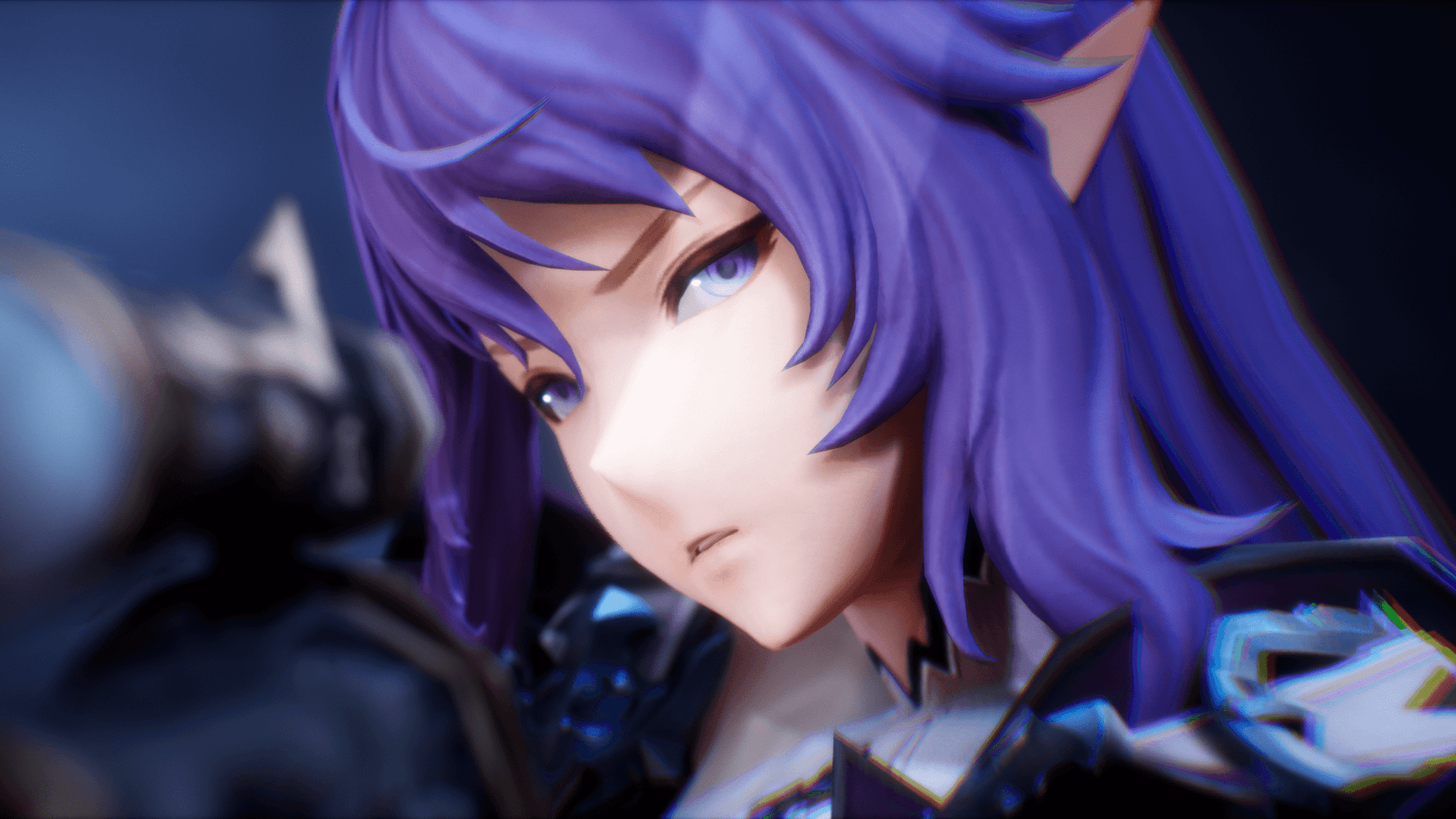 Npixel’s promotional campaign ahead of the release in South Korea of the MMORPG Gran Saga is in full swing, and another trailer has been released.

This time around, we take another look at the gameplay following a brief swing of cutscenes, showcasing that all characters have full voice-overs.

You can check it out below, also taking a look at the variety of NPCs that players will meet during their adventures.

If you’re unfamiliar with the game, it’s a cross-platform MMORPG that will launch on both PC and mobile in South Korea on January 26.

Today the total of pre-registrations is at 5.05 million, showing that the level of anticipation in the country is through the roof.

If you want to take another (and much more extensive) look at the game, you can check out more gameplay trailers, the previous clip, another promotional video, one more, a catchy music video, and the latest trailer.