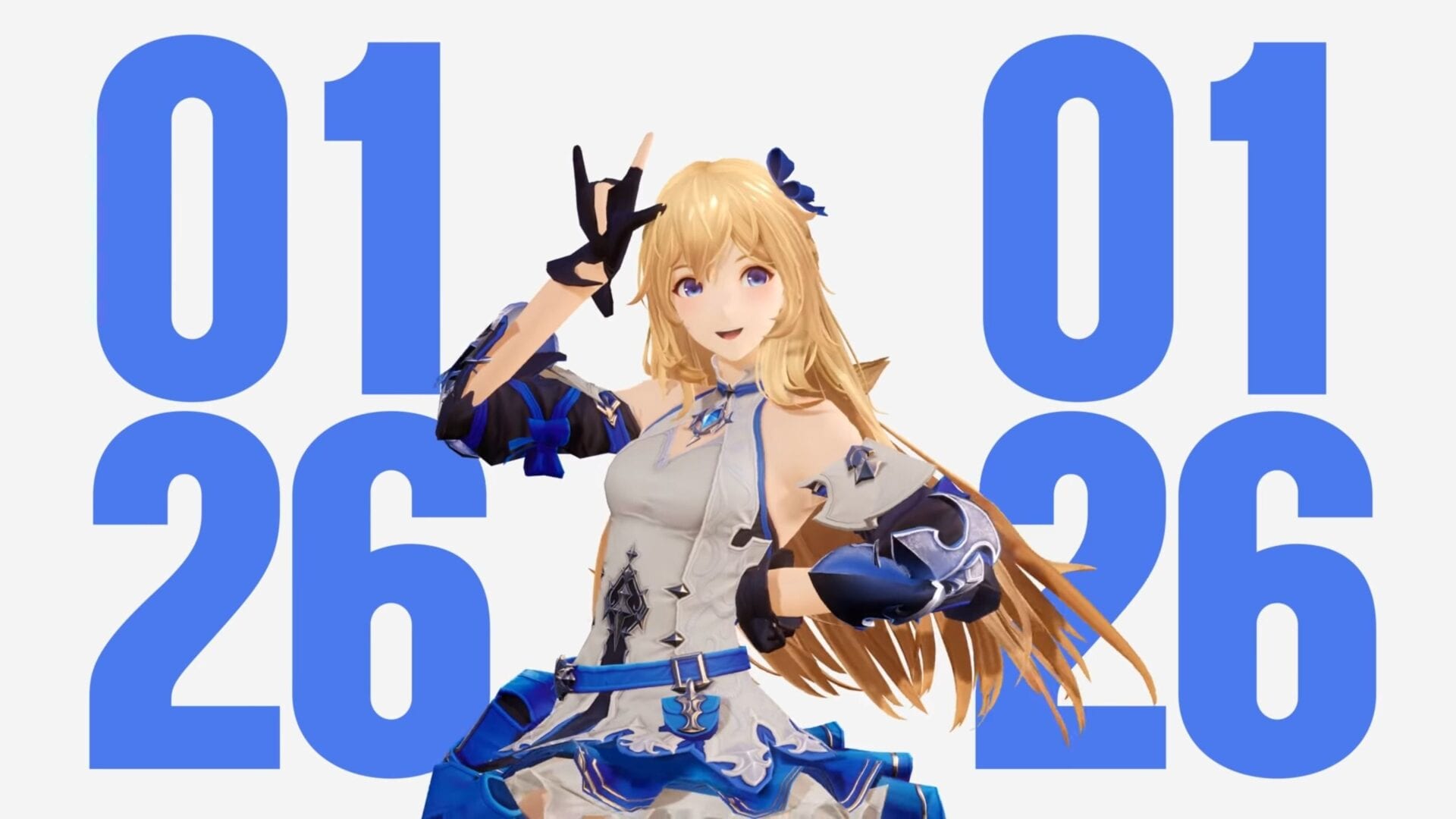 This time around we get a catchy music video focusing on the upcoming release date, which is January 26 for PC and mobile platforms, for now only in South Korea.

In the meanwhile the game is speeding toward the goal of achieving five million pre-registrations, which is a rather clear indication of the anticipation surrounding it. At the moment, we are at 4.83 million.

The 5,000,000 pre-registration reward should be in reach, offering a Grand Weapon SSR ticket. This should also tell you that gacha is most definitely involved.

If you’re unfamiliar with the game, it’s a cross-platform MMORPG that will launch on both PC and mobile.

If you want to take another (and much more extensive) look at the game, you can check out the latest gameplay trailers, the previous clip, another promotional video, and one more.