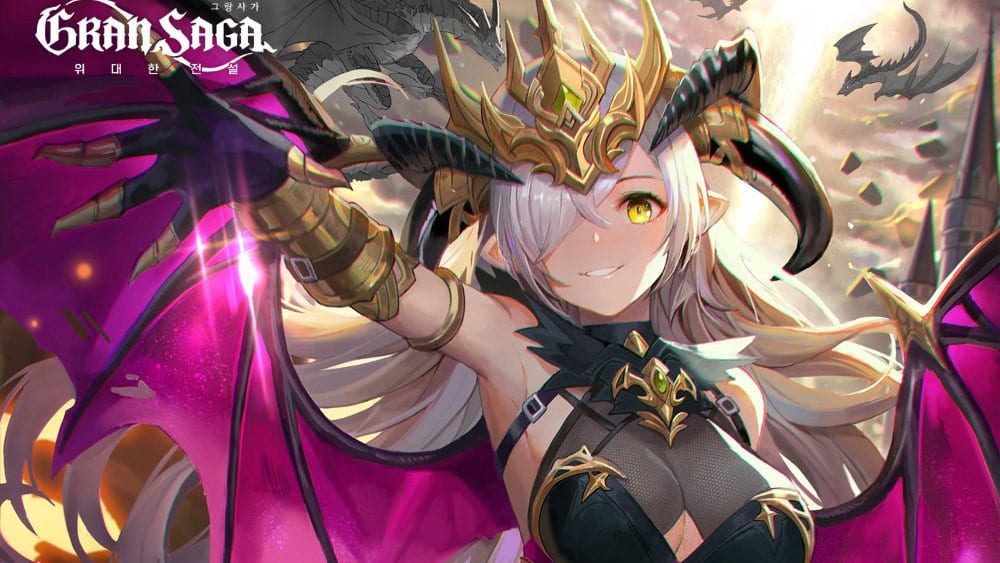 The trailer comes ahead of the announcement of the release date for the South Korean market, which is coming on January 7.

The trailer showcases plenty aspects of gameplay and it’s definitely impressive, thanks to the game’s charming visual style and massive battle.

We even get to see some interesting minigames that appear to stray from the usual MMORPG tropes.

If you’re unfamiliar with Gran Saga, it’s a cross-platform MMORPG that will launch on both PC and mobile. Pre-registrations are already open in Korea and have already passed the 300,000 mark.