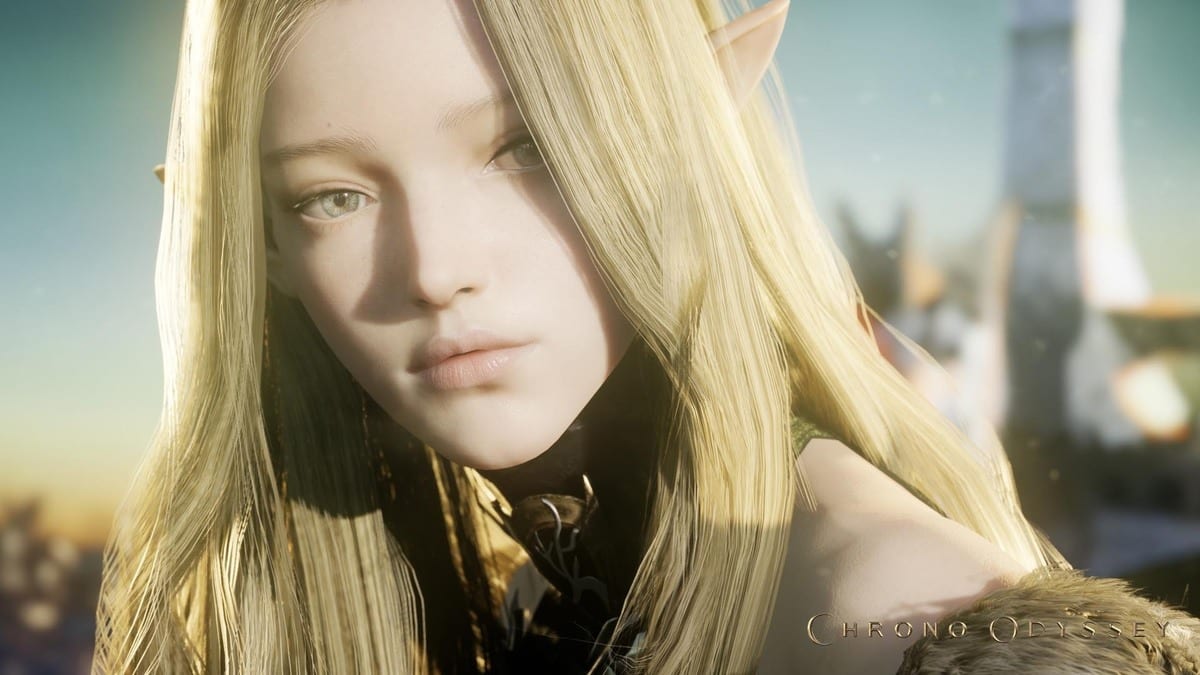 If you’re not familiar with the company, they’re also known for Gran Saga.

Previously known as “Project S,” Chrono Odyssey is an epic fantasy MMORPG focusing on the theme of time and space. The protagonists are members of an organization fighting a massive war against the gods.

If you’re unfamiliar with the concept of realm versus realm, it’s basically faction-based PvP that fans of games like Dark Age of Camelot or Warhammer Online will know very well. As a big DAOC fan, seeing it used by a developer today brings up a big smile to my face.

Development started in 2019 and the goal is to have a beta in 2021. User interface and experience will be optimized for all three platform categories targeted by the developers, consoles, PC, and mobile.

It’ll be certainly interesting to see where this MMORPG is headed, but for now, you can check out the first trailer, screenshots, and concept art below.

It certainly look promising, so we’ll definitely keep an eye on it going forward.