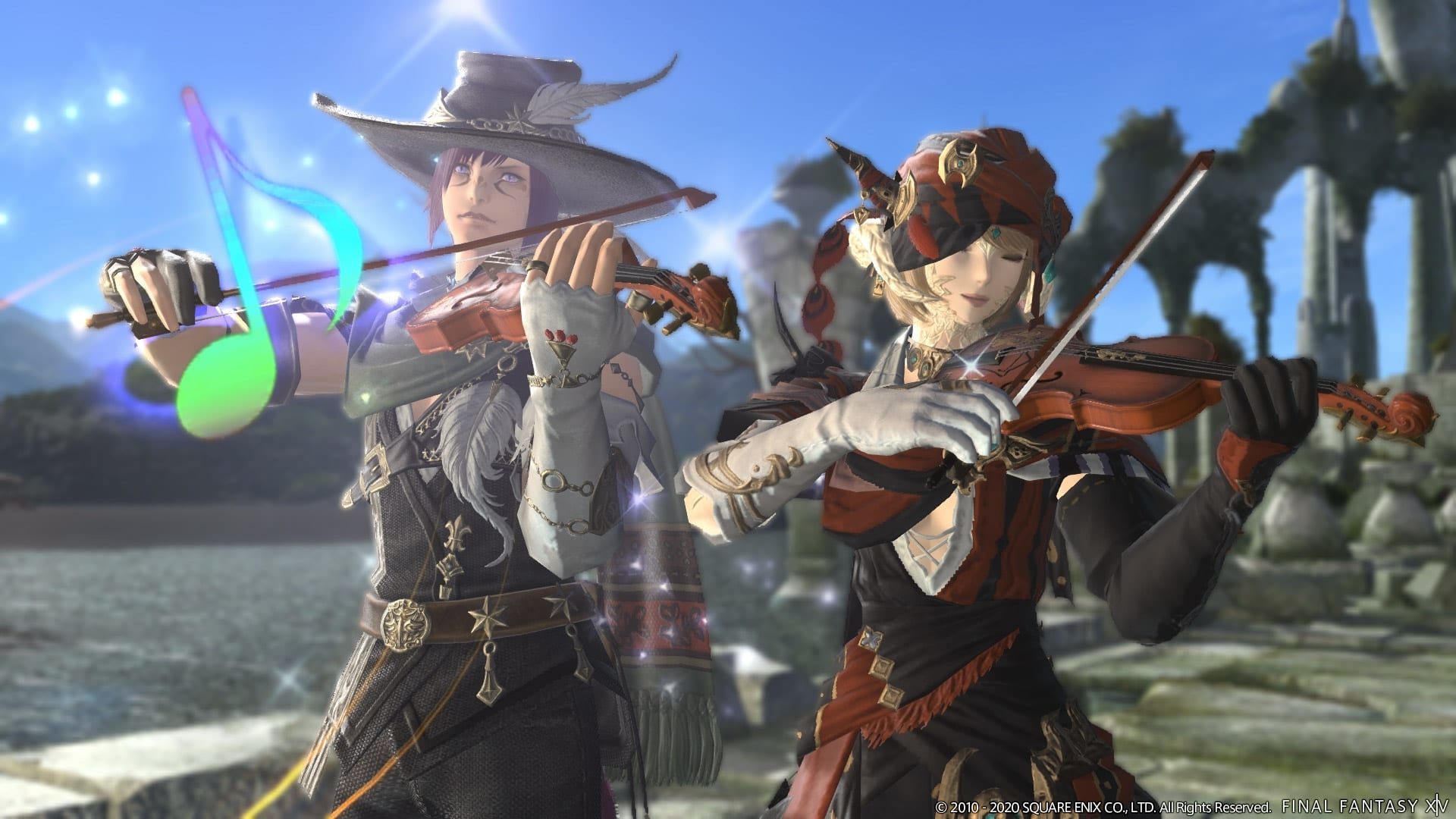 The screenshots showcase a variety of new content and features coming with the update, including the new (and last) chapter of the Ishgardian Restoration and the Navel Unreal, which will pitch veteran Warriors of Light against a crazy hard version of Titan.

We also see the new Treasure Hunt dungeon “The Shifting Oubliettes of Lyhe Ghiah,” the update to Ocean Fisging, to Triple Triad, and Doman Mahjong.

More screenshots sow the Explorer Mode, the addition of violins to the Bard’s performance, and more New Game + quests with the addition of story quests from patch 5.1 to patch 5.3 and level 80 job quests and role quests.

Last, but not least, we see new gear (that you can purchase with Allagan Tomestones of Revelations) a new mount, new minions, and a new emote.

You can check all the screenshots out below while you wait for the update’s releaseon Dec. 8.

If you’d like to read more about the update you can read our articles recapping the latest Letter from the Producer Live and the previous one, on top of the official trailer.