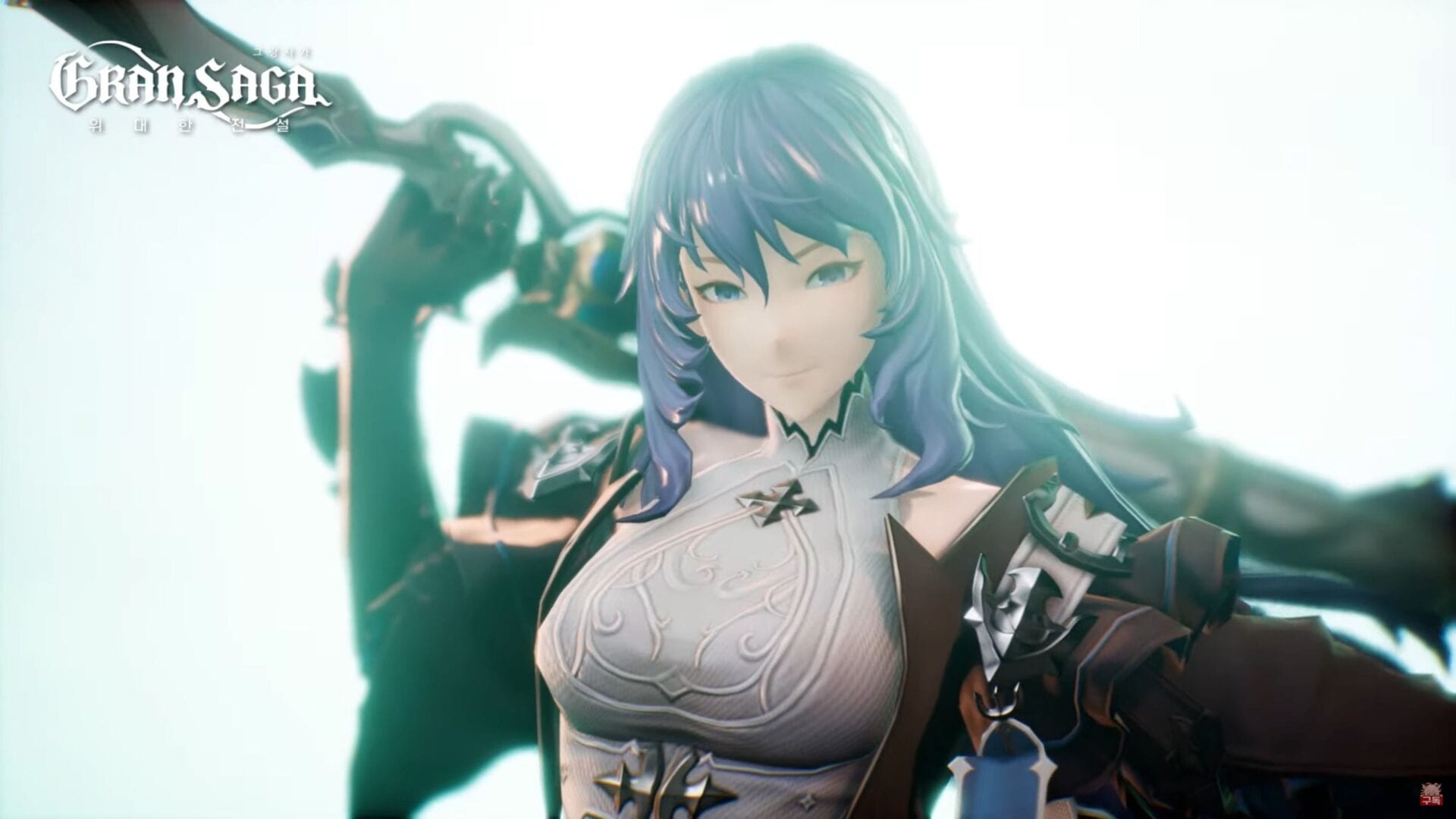 The game for PC and mobile (both iOS and Android) will launch in the country on January 26.

The first trailer showcases the game’s characters, while the second focuses on gameplay, and more specifically on a rather hectic boss battle.

If you want to take another (and much more extensive) look at the game, you can check out the previous gameplay trailer and another promotional video.

If you’re unfamiliar with Gran Saga, it’s a cross-platform MMORPG that will launch on both PC and mobile. Pre-registrations are already open in Korea and are currently at 3.79 million, showing that the anticipation is certainly there.

The 5,000,000 pre-registration reward should be in reach, offering a Grand Weapon SSR ticket. So yeah, if you’re wondering, gacha is most definitely involved.

The development team includes staff that previously worked on Seven Knights. There is a lot more than fighting to the game, including plenty of minigames.