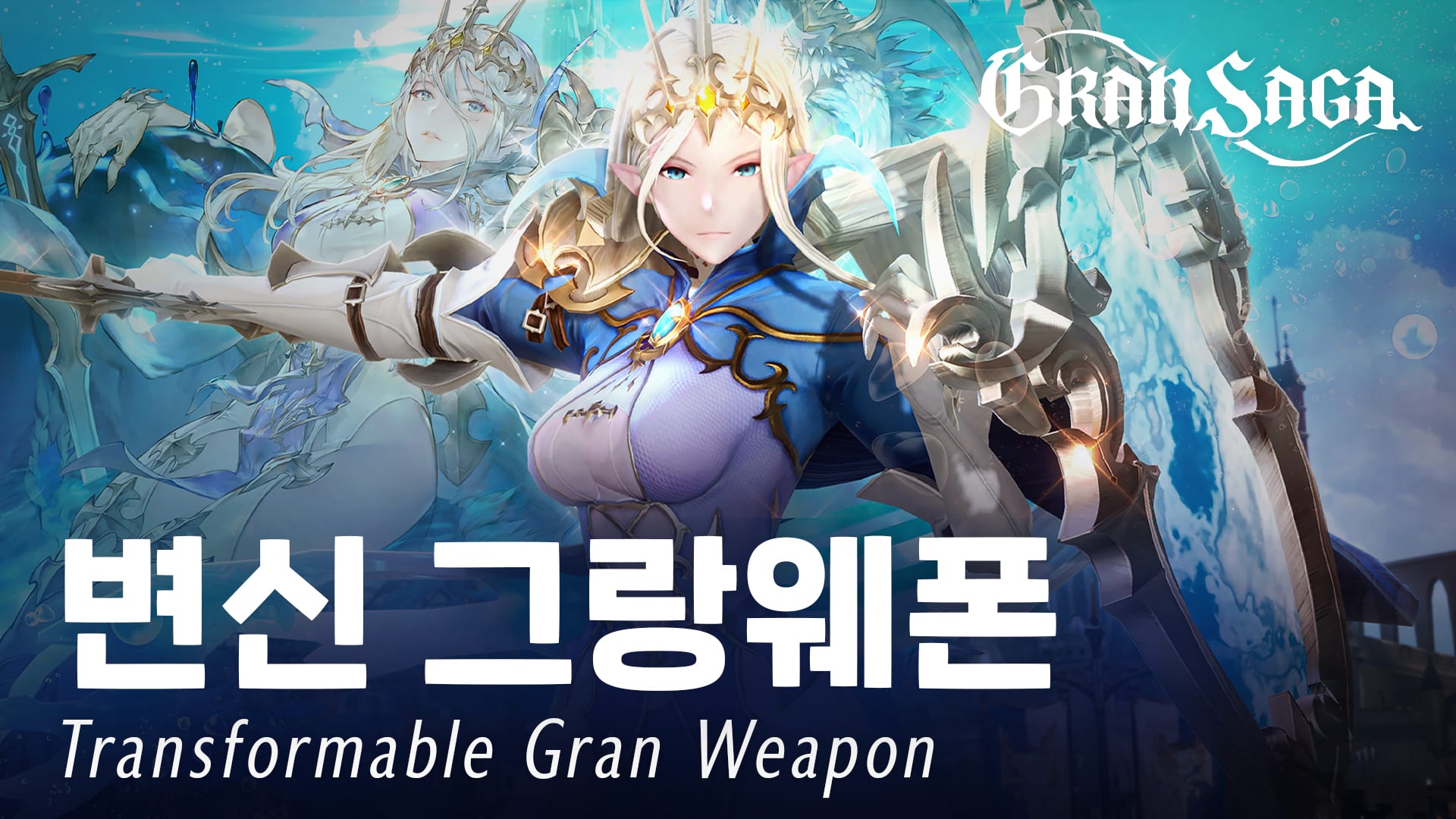 The first trailer showcases the various aspects of the gameplay, including several unique features like arena and more.

The rest of the videos focuses on the Grand weapons transformation, which are a very relevant aspect of combat in Gran Saga.

In the meanwhile, the game has reached the goal of achieving five million pre-registrations, which is a rather clear indication of the anticipation surrounding it.

The ultimate reward is a Grand Weapon SSR ticket. This should also tell you that gacha is most part of the whole deal.

If you’re unfamiliar with the game, it’s a cross-platform MMORPG that will launch on both PC and mobile in South Korea on January 26.

If you want to take another (and much more extensive) look at the game, you can check out the latest gameplay trailers, the previous clip, another promotional video, one more, and a catchy music video.