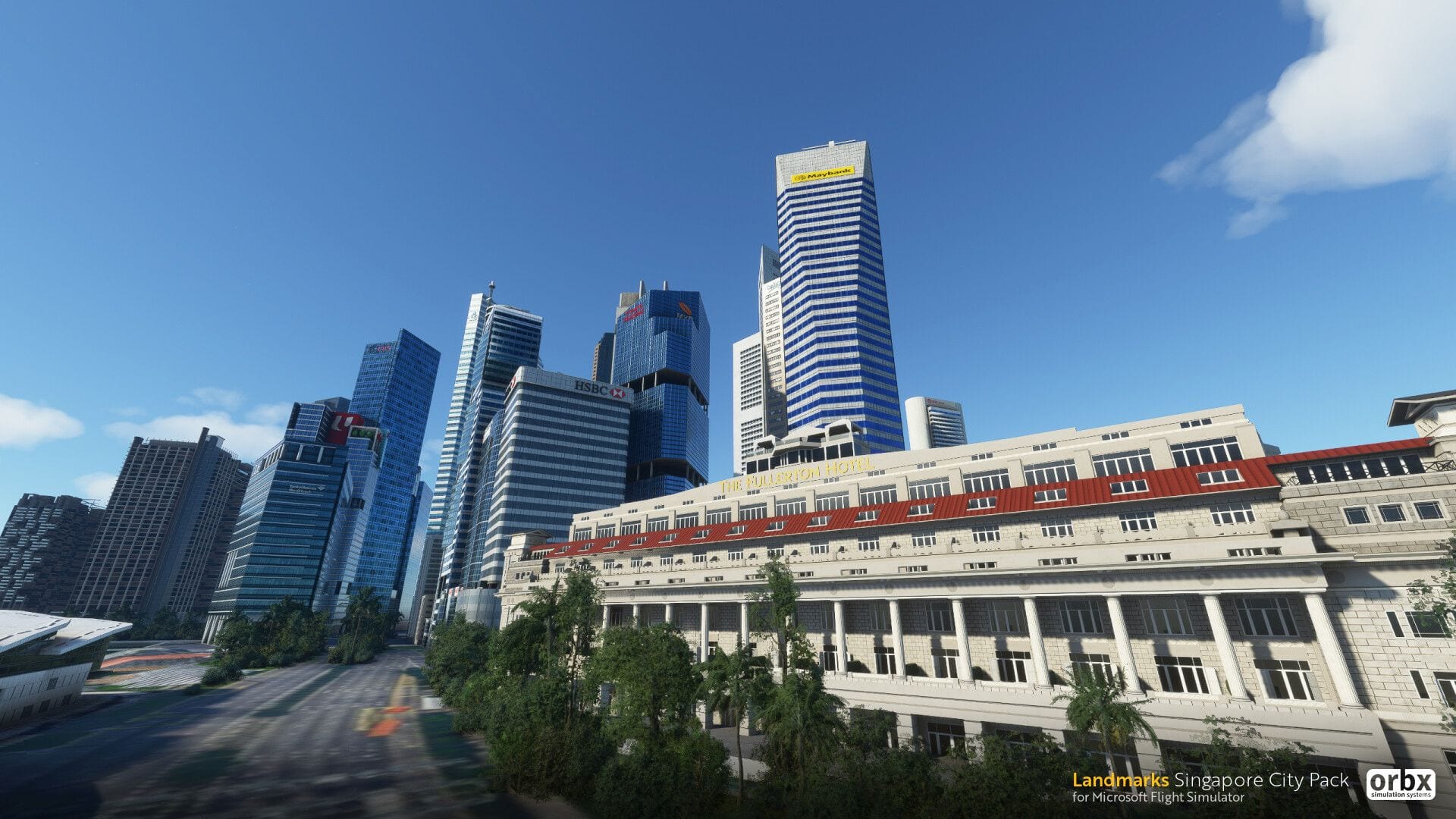 Those who love enriching their cityscapes in Microsoft Flight Simulators have two reasons to celebrate today.

Here’s what you can expect when it launches (a release date has not been announced yet).

You can see what the add-on looks like below, keeping in mind that the images are work-in-progress.

If you want something here and now, Drzewiecki Design just released Chicago. While the default city has photogrammetry, this add-on promises to increase the level of detail considerably.

Here’s what it includes.