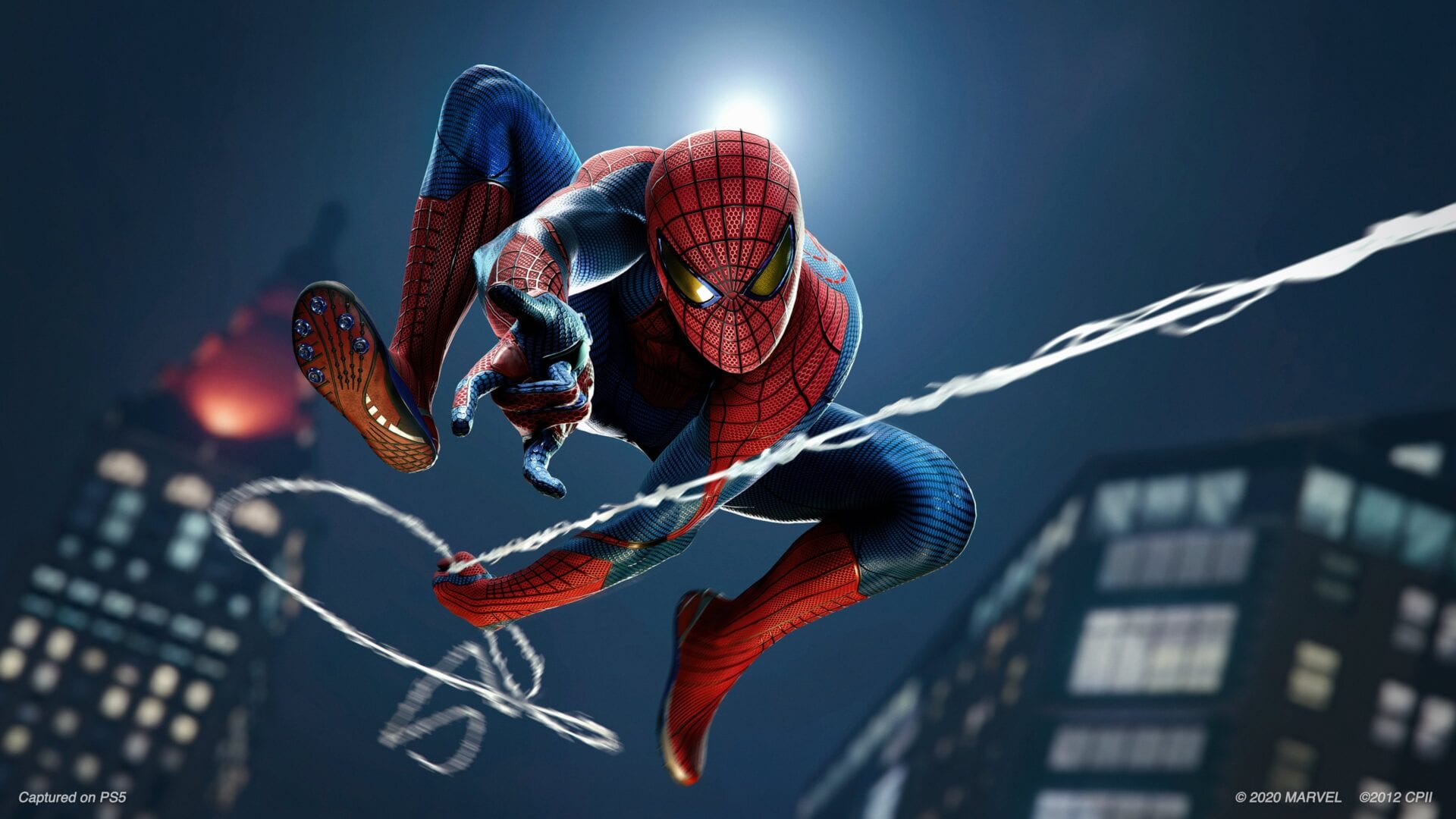 Today Insomniac Games announced that your save in Marvel’s Spider-Man won’t go lost once you move to the remaster on PS5.

The PS4 game will get an update around Thanksgiving time enabling you to transfer your save to the PS5 version.

The same patch will also add the new suits from the remaster that were showcased a few days ago.

At the moment, a specific release date for the update has not been provided, but we’ll likely hear more soon.

Marvel’s Spider-Man is currently available exclusively for PS4, while the PS5 remaster will launch alongside the console.

Speaking of Marvel’s Spider-Man: Miles Morales, it will expand the story of Insomniac’s super-popular game shining the spotlight on the titular hero Miles Morales.

It’s going to be a PS5 launch title (on Nov. 12 in the United States, Japan, Canada, Mexico, Australia, New Zealand, and South Korea, and Nov.19 in Europe and the rest of the world), but will also come to PS4. We also know that it has already gone gold and that it will include the suit from Into the Spider-Verse. Recently we saw a rather spectacular TV commercial, more screenshots, plenty of gameplay, and a launch trailer.