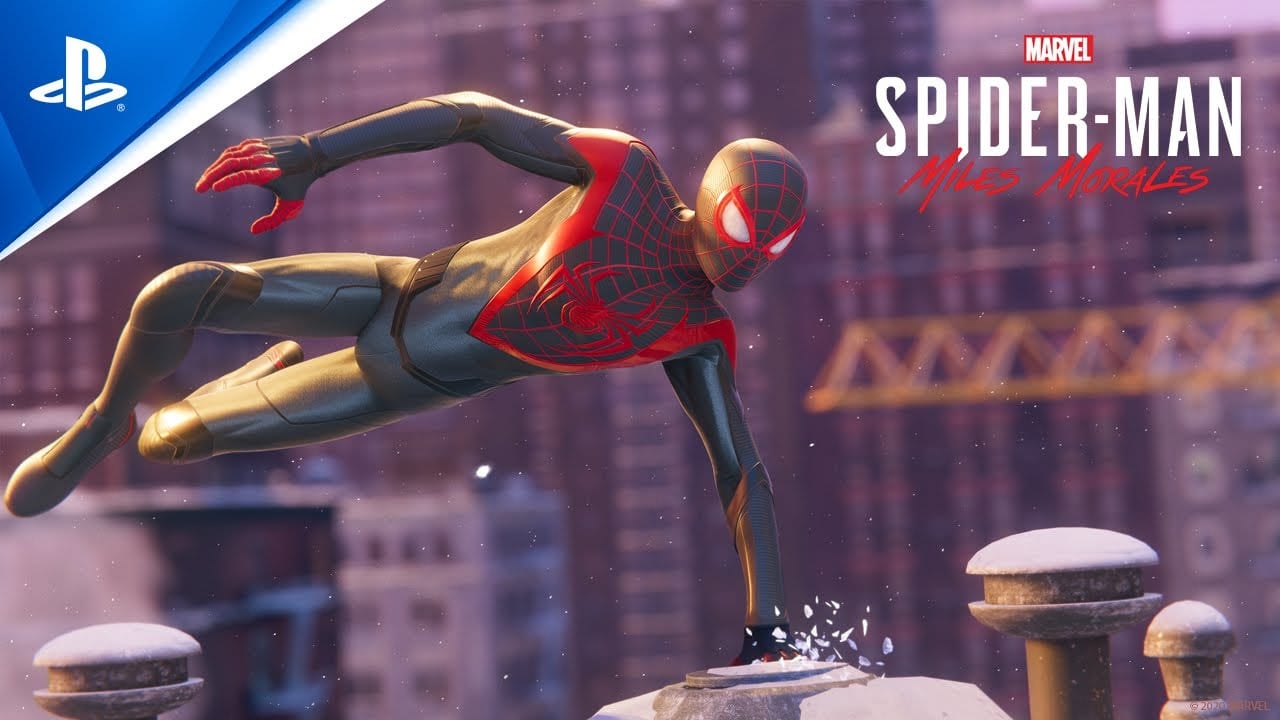 It’s just days until Sony’s next-generation PS5 console arrives, and when it does it’ll be supported by one of the best PlayStation launch lineups ever. Leading the way is Spider-Man: Miles Morales, the standalone expansion to 2018’s critically acclaimed open-world action game.

Today, just to get your Spidey senses tingling in even more excitement, there’s a new trailer that tees up Miles’ turn to take center stage. It looks like another classic superhero tale every bit as good as the last outing, complete with some memorable antagonists that Marvel fans are sure to recognize.

For those who want a more detailed look at gameplay, a recent trailer has you covered.

It’s going to be a PS5 launch title (on Nov. 12 in the United States, Japan, Canada, Mexico, Australia, New Zealand, and South Korea; and Nov.19 in Europe and the rest of the world), but will also come to PS4. We also know that it has already gone gold and that it will include the suit from Into the Spider-Verse.