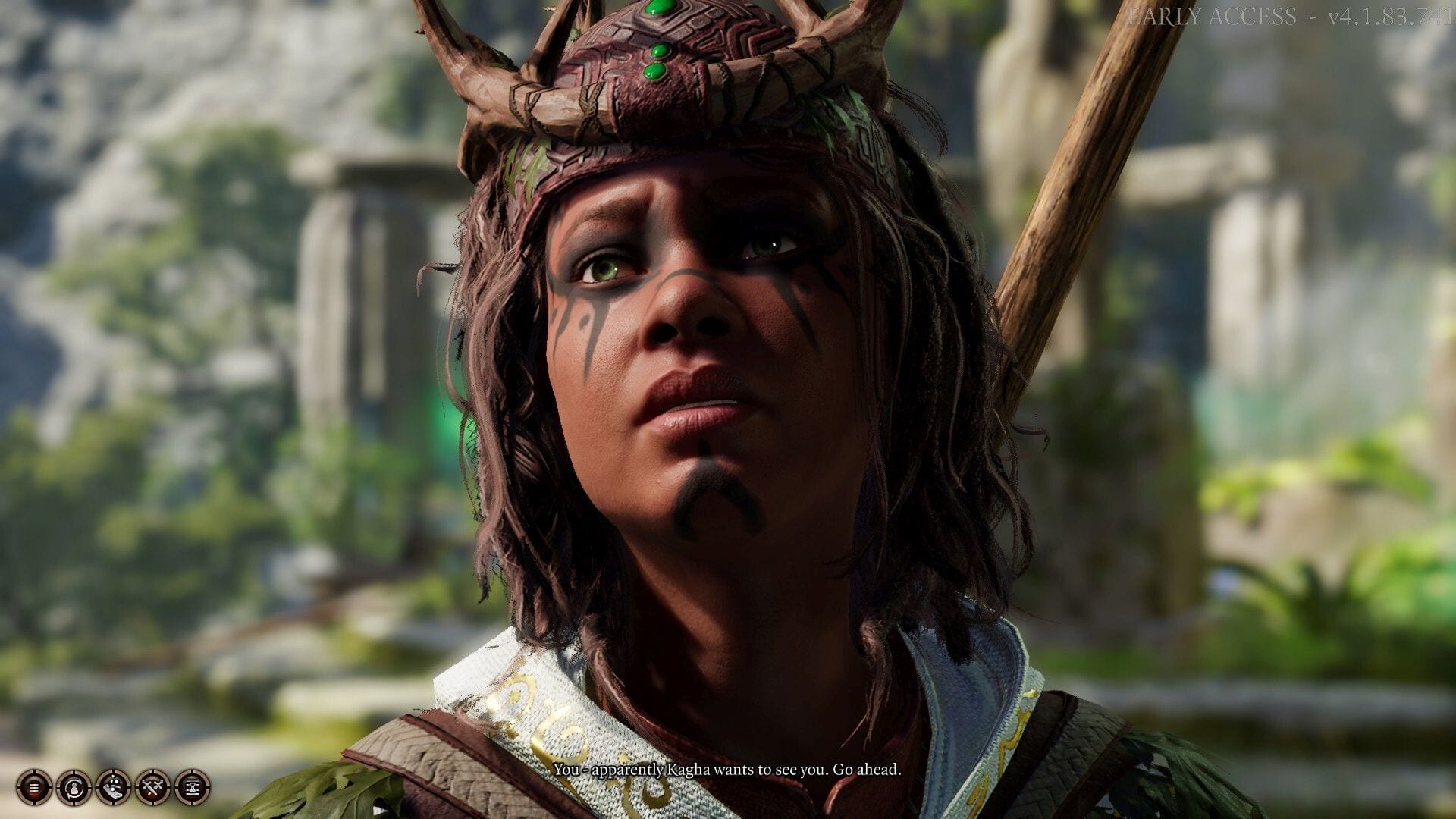 The acclaimed RPG developer released a new trailer and a gallery of beautiful screenshots showing off both gameplay and cinematics.

The early access includes on day one roughly 25 hours of content, 46,000 lines of English dialogue, 600 NPCs, 146 spells and actions, 16 races and subraces, and six different classes, each with their own subclasses.

If you’re unfamiliar with the game, here’s what Baldur’s Gate 3 offers, directly from the press release.

“Baldur’s Gate 3 is an expansive, cinematic, player-driven RPG based on 5e D&D. It features a rich character creation system where players can create an avatar based on 16 different D&D races and subraces, select their cantrips, skills and abilities, and enter a world where their actions truly define the story. With a parasite planted in their brains, players wake up aboard a burning Nautiloid ship racing across hell at the center of an epic fight between Mind Flayers and red dragons. And that’s just the very beginning of this journey. Players will encounter many challenges upon their return to the Forgotten Realms in a tale about fellowship and betrayal, sacrifice and survival — and the lure of absolute power.

Baldur’s Gate 3 expands on Larian’s award-winning narrative gameplay through the advent of cinematic storytelling and with dice rolls for key decisions throughout the game, in and out of combat. Dialogue options often have multiple responses, some of which may require a dice roll to succeed, defined by both luck as well as the attributes of the player character, or the circumstances of the situation.

The Forgotten Realms are a vast, detailed and diverse world, and there are secrets to be discovered all around. Verticality is a vital part of exploration. Players can sneak, dip, shove, climb, and jump as they journey from the depths of the Underdark to the glittering rooftops of the Upper City. How you survive, and the mark you leave on the world, is up to you.”

If you want to see more about Baldur’s Gate 3 you can check out the original announcement trailer, a clip introducing the project, a video celebrating the announcement, the first extensive gameplay, plenty of screenshots, even more gameplay, and a recent video showcasing romance.