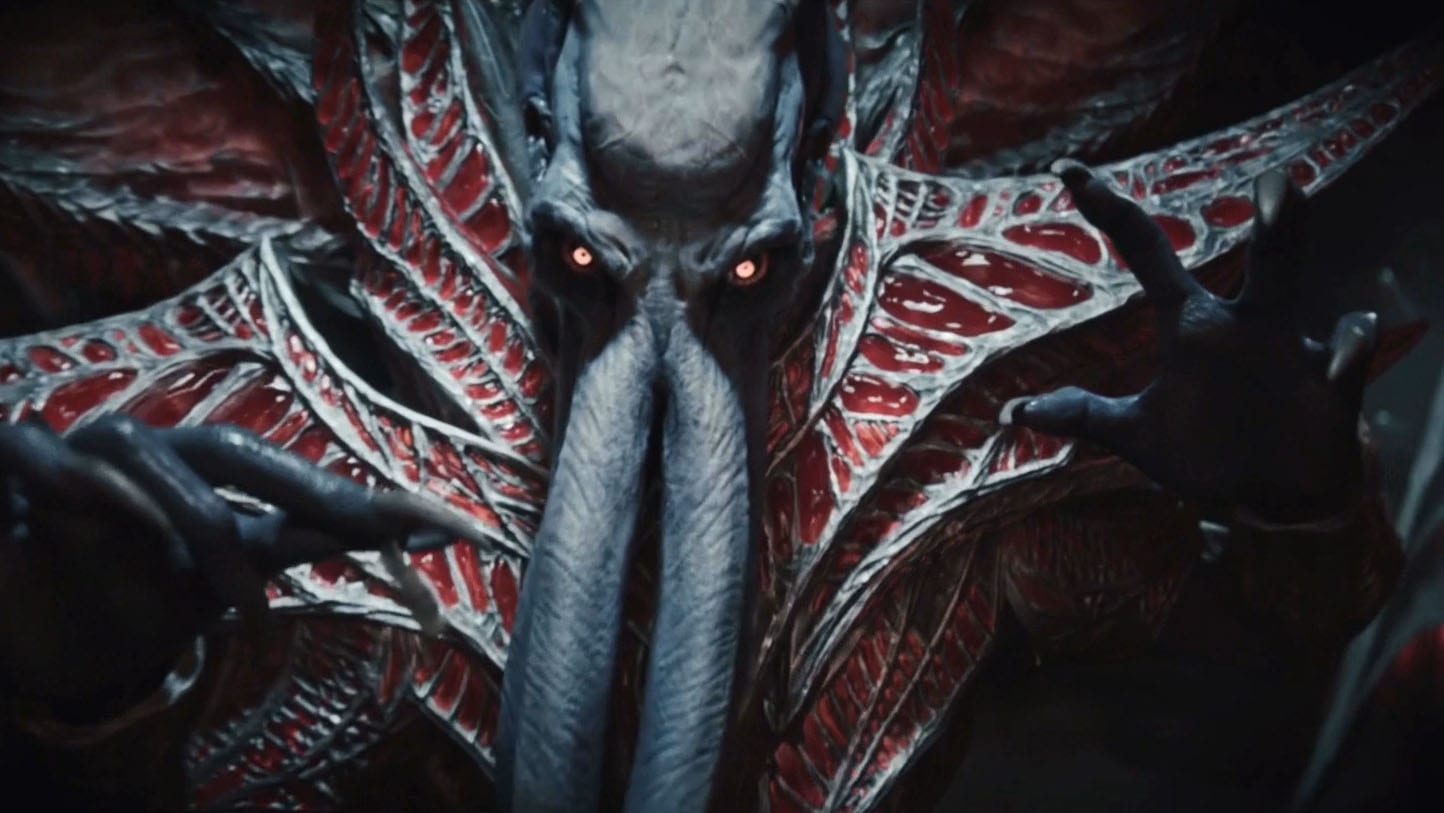 The gameplay was presented by Larian boss Swen Vincke himself on stage at PAX East.

Incidentally, we also learn that the game is going to enter early access when it’s ready, which should be in a couple of months.

We start with a small intro in which our character is infected with a rather terrifying tadpole by a Mind Flayer.

We then move to the character creation with a whole bunch of racial options and classes.

Following another introduction, we get to see Vincke playing an Origin story.

Vincke also provided plenty of explanations, so you can hear everything about the gameplay in the video below. You can also enjoy the beautiful opening cinematic on its own.

We also hear from Vincke that while alignment is toned down a bit following Dungeons & Dragons 5e, but you can play a bad guy and you can even lose companions if you go too much against their views.

That being said, alignment isn’t explicitly shown in the game’s current build.

Early access will come when all the bugs shown in this presentation are ironed out. It will include enough content to keep us busy, but it’ll still leave out plenty to avoid spoiling the full game when it releases.

If you want to see more about Baldur’s Gate 3 you can check out the original announcement trailer, a clip introducing the project, and a video celebrating the announcement and explaining what was going on in the original trailer.

In case you’re wondering, the game will be based on 5th Edition Dungeons & Dragons.