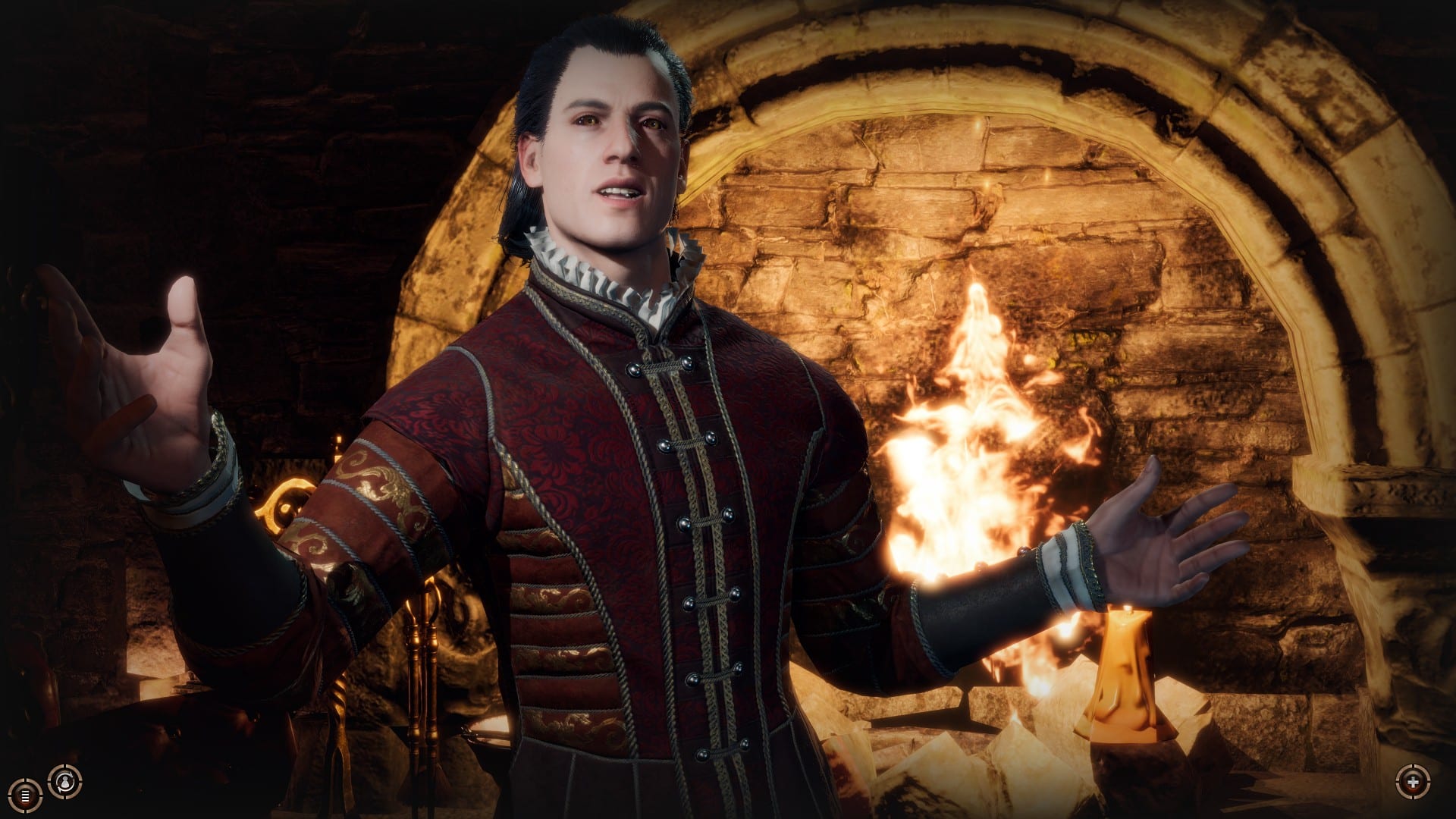 Today at PAX East 2020, Larian Studios took the lid off of Baldur’s Gate 3 and allowed a ton of new information to release into the wild. We already got to see an extended demo of it in action, and we interviewed executive producer David Walgrave to try and squeeze a few extra details out.

If you read all that already though, or you don’t care about any of that and just want to see what it really looks like, then we have plenty of screenshots for you to peruse below.

Baldur’s Gate 3 is an extremely ambitious game that will have an incredibly complex dialog system, turn-based combat done in the style of traditional CRPGs, and a beautiful world that you can explore at your leisure. Those with better perception though will of course enjoy the world a little more than others.

PAX East may provide even more details about Baldur’s Gate 3 and as we learn more we’ll continue to cover it. But in the meantime, while you’re here, go click through some pretty screenshots will ya?