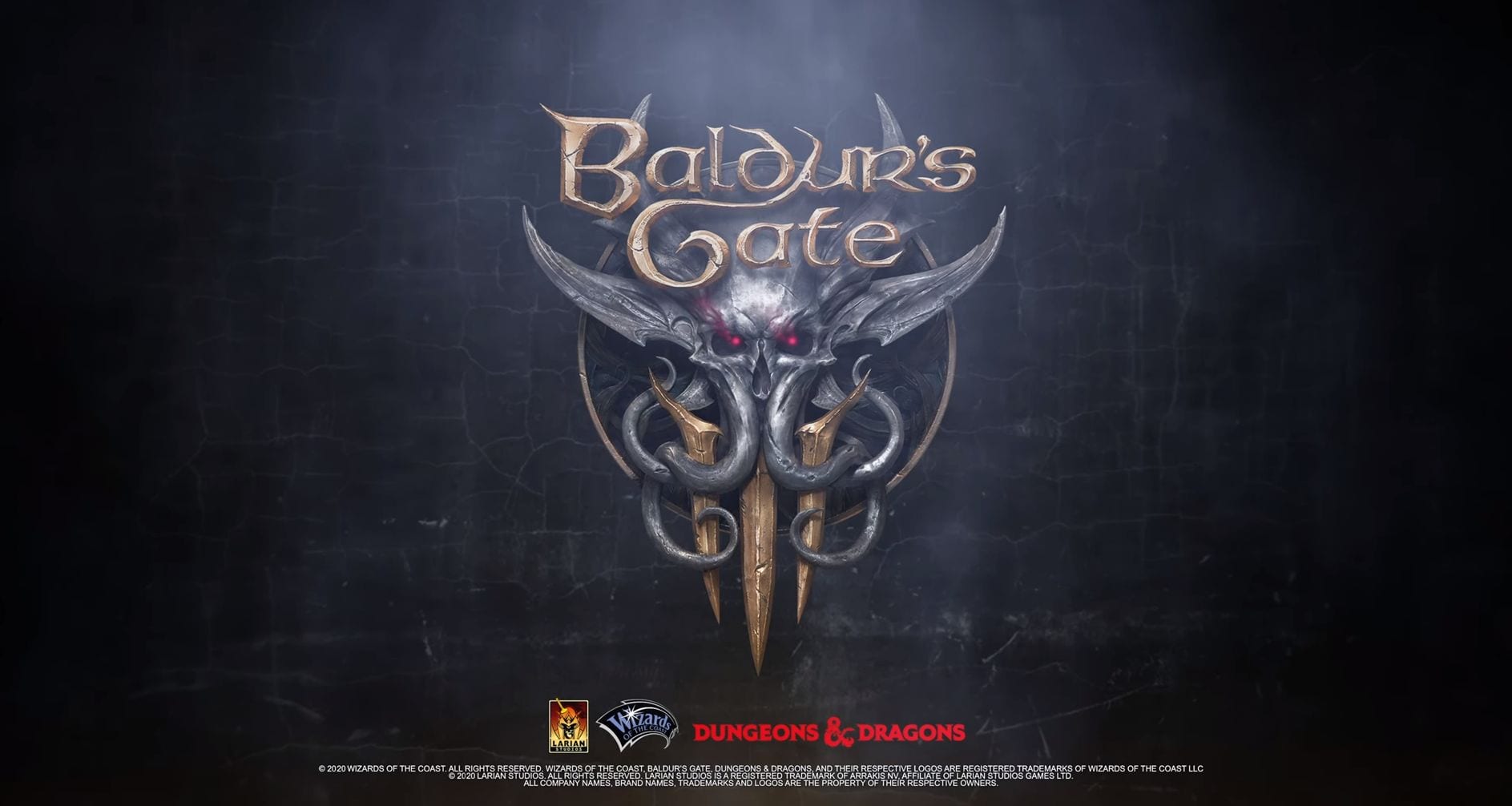 Larian Studios has been fairly secretive about the upcoming Baldur’s Gate 3 following the reveal in June 2019, but it’s finally about time to lift the veil.

Today the developer released a video providing a few sneak peeks on development assets and the usual inevitable comedy, but the juicy part comes at the end.

Larian Studios Founder Swen Vincke reveals that the gameplay reveal will happen really soon at PAX East, on top of a Q&A that will be hosted on Thursday, February 27 at 3:30 PM ET.

No further details were shared of what and how much will be shown, but this is quite promising and exciting.

You can enjoy the video below, and dream of the upcoming reveal. Hopefully, the game will be worthy of its glorious legacy.

If you want to see more about Baldur’s Gate 3 you can check out the original announcement trailer, a clip introducing the project, and a video celebrating the announcement and explaining what was going on in the original trailer.

Baldur’s Gate 3 will release for PC and Stadia when it’s ready. At the moment, Larian Studio isn’t talking about additional platforms.

In case you’re wondering, the game will be based on 5th Edition Dungeons & Dragons.