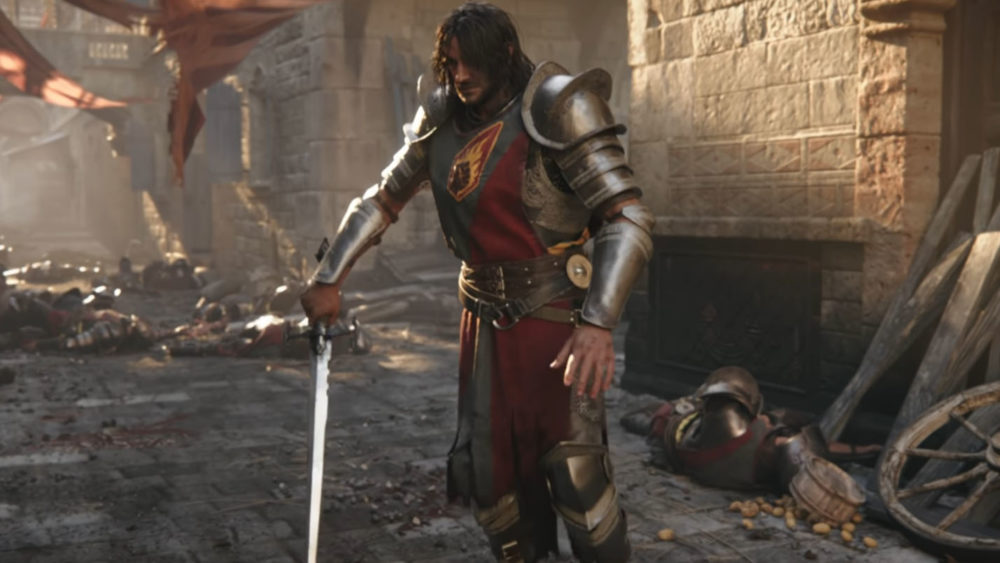 The biggest announcement made today during Google Stadia’s reveal livestream was arguably Baldur’s Gate III, and Larian Studios Founder Swen Vincke explained how it all happened.

Vincke mentioned in a video featurette that you can see below that after the release of Divinity: Original Sin he approached the folks who make Dungeons & Dragons at Wizards of the Coast to tell them that Larian should have made the third chapter of the old and glorious franchise.

While that initial attempt didn’t appear to be successful, at some point during the development of Divinity: Original Sin 2, Wizards of the Coast themselves contacted reached out and dropped the news that they actually wanted Vincke and his team to create the game, inquiring if they were still interested.

Vincke also talked about support for Google Stadia and mentioned that Baldur’s Gate III is the biggest game that Larian has ever made. The size of the studio has been tripled in order to work on it, and production values are “very, very, very high.”

“People have been waiting for it for a very long time, so it deserves to be top-notch in every single aspect, and it’s shaping up to be a beautiful game”

While we know that Baldur’s Gate III is coming to Google Stadia and PC, we don’t yet know yet. Larian’s only response on the release is “when it’s ready.” The only other element they shared is that it won’t be Epic Games Store exclusive on PC. They’re “not talking about any other platforms” right now.