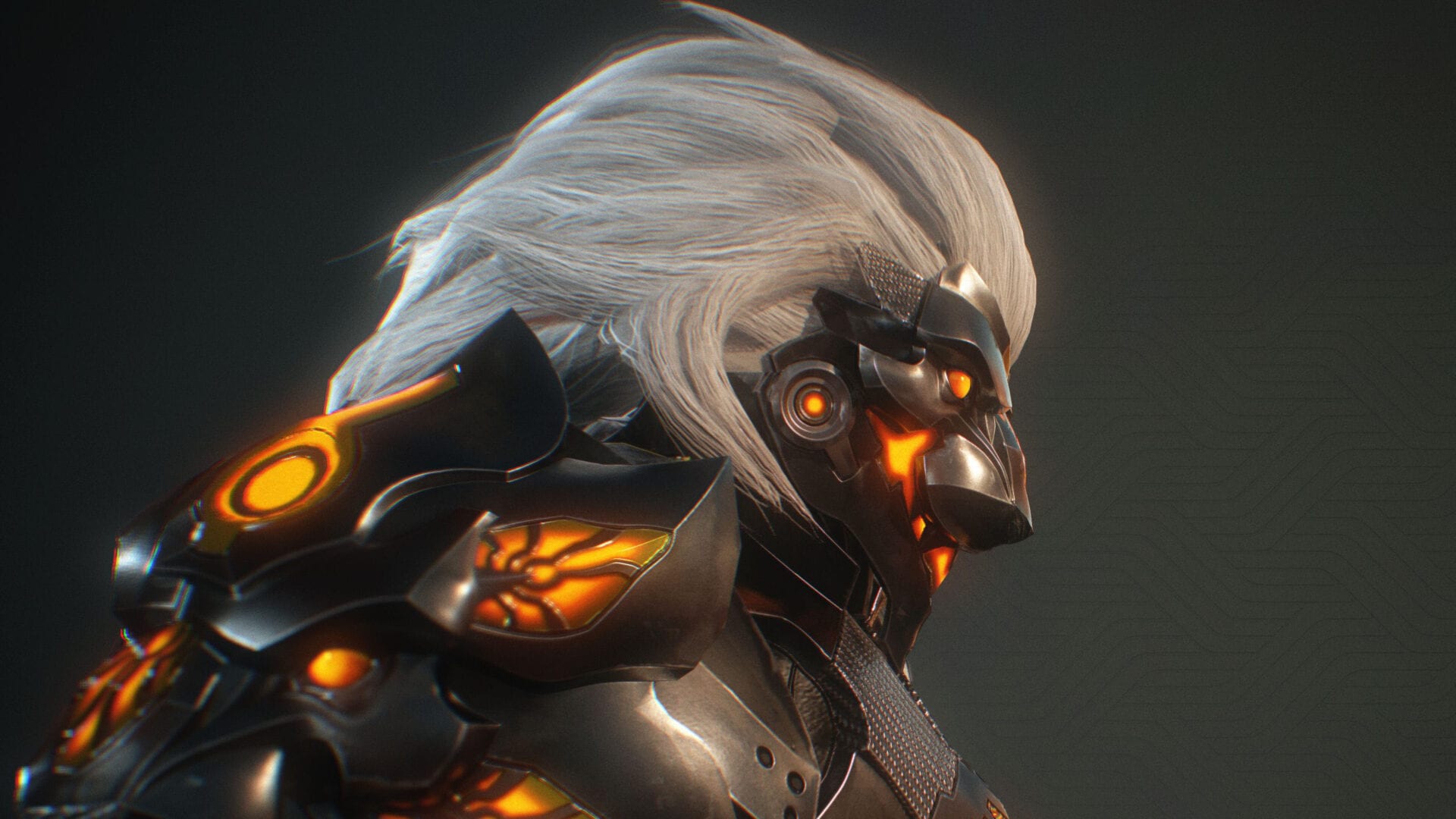 The trailer showcases a duel between a player in their valor plate using a variety of weapons and an enemy equipped with an enormous shield.

It also comes in 4k resolution and 60 FPS, so it should provide a decent idea of what the game might look like on PS5.

You can check it out below and see if it piques your interest.