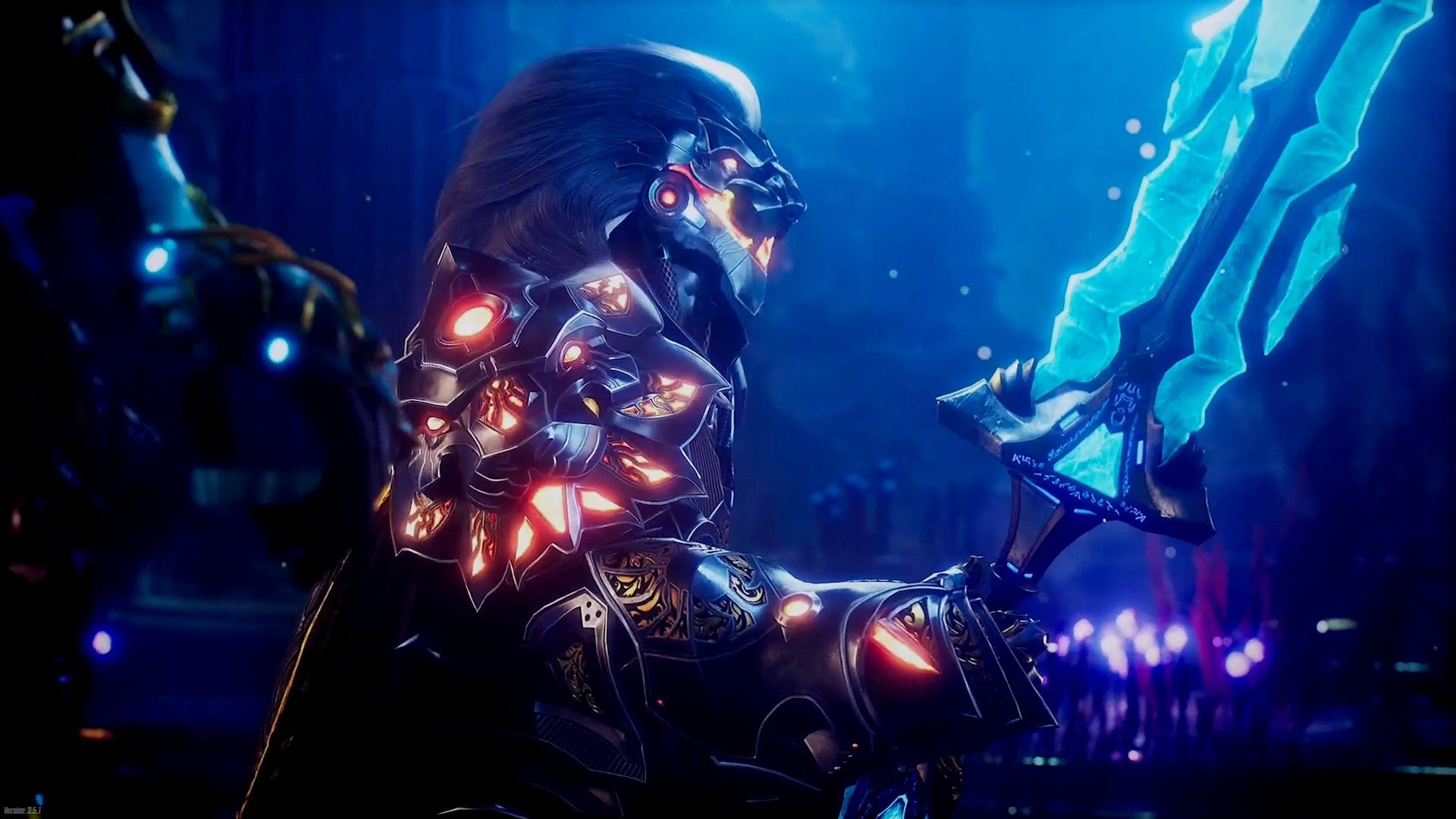 Developer Counterplay Games has taken to the PS Blog today to offer a detailed overview of Godfall’s combat system. It’s essentially a deeper dive into some of the mechanics that were showcased in the recent trailer that debuted last week.

We’re given a breakdown on how Valorian knights use their Valorplates to reveal hit locations, how to “breach” heavily armored types, and how to use the impressive Soulshatter ability to finish enemies in style.

A bunch of short videos also provide a glimpse at some of the game’s weapons, including the Warhammer, Polearms, and Greatswords. Additionally, there’s new information on how players can use shields as an offensive weapon, calling on seven different moves.

Two special modes are given new information in the post, too, including the Polarity Attacks, which reward players who quickly switch between different meters with a 20% damage boost for 30. Also, the Archon Mode, which is described as “ultimate showcase of what your Valorplate can do.” Both are governed by gauges that fill during combat based on how players perform.

Godfall was recently announced to being launching on Nov. 12 on PC and PS5, while those who will receive the PS5 on Nov. 19 will have a matching PlayStation 5 release date for Godfall as well, as announced via Twitter.

If you want to see more of the game, you can check out a previous trailer, an extensive PS5 gameplay presentation, a gameplay trailer from the PS5 reveal event, and one for the PC version. We also got a bunch of rather lovely wallpapers and another teaser trailer.