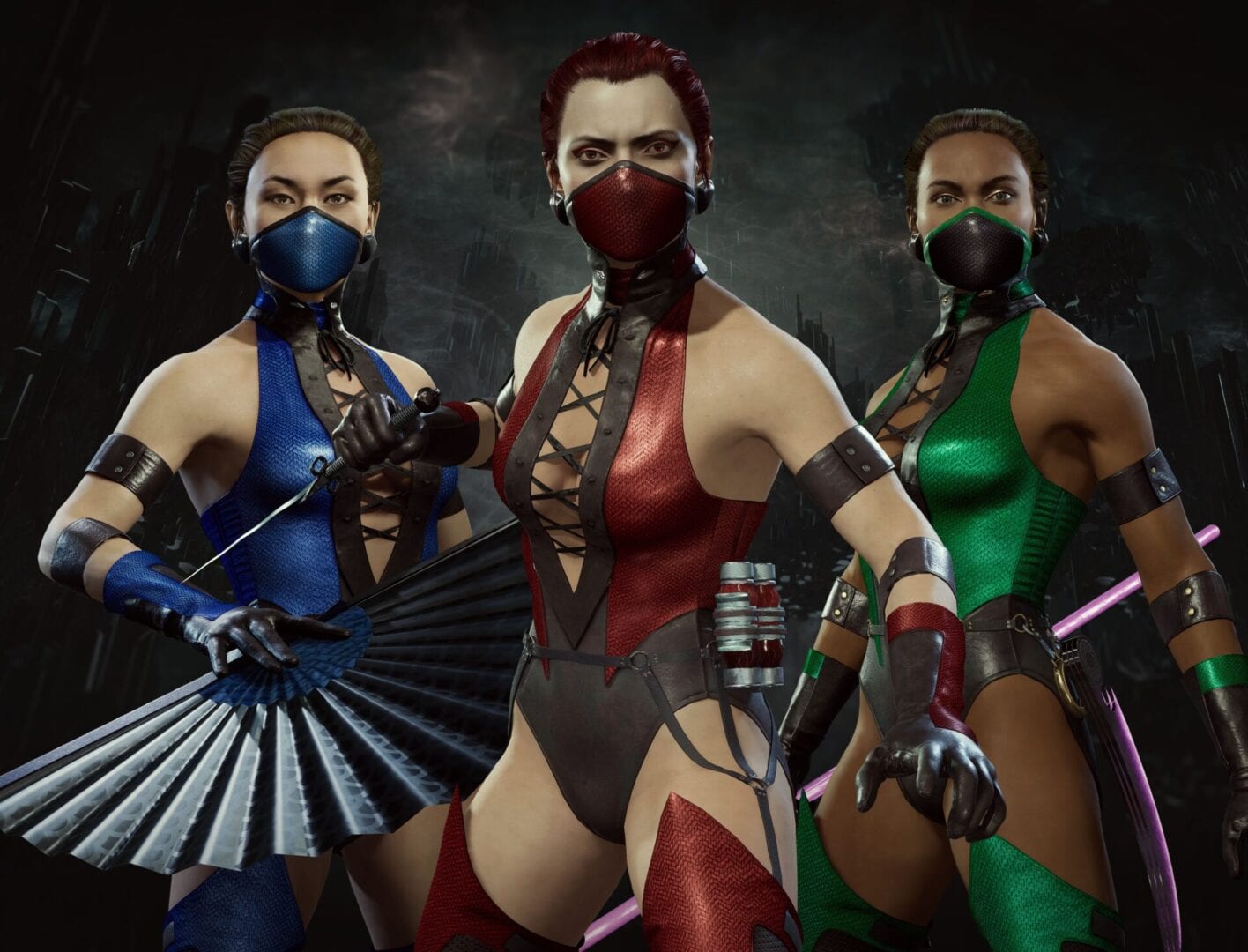 Warner Bros. Games and NetherRealm Studios just released a new skin pack for Mortal Kombat 11, and it’s one that might entice old fans of the series.

It’s worth mentioning that today’s release is only for PS4, Xbox One, and PC. The Switch version will get the skins on August 28.

The skins are included in the expansion Mortal Kombat 11: Aftermath, which also includes the previously-released Summer Heat Skin Pack and the upcoming All Hallows’ Eve Skin Pack coming on October 8.

Below you can check out the new trailer featuring the new skins.

Mortal Kombat 11 and its expansion Aftermath are currently available on PS4, Xbox One, and PC.

If you want to know whether the game is any good, you can read our review, alongside the review of Aftermath.

You can also check out a trailer showcasing Fujin, another showing RobCop against Terminator, the reveal trailer of the DLC, one showing the return of Friendships, and the another featuring RoboCop’s gameplay.