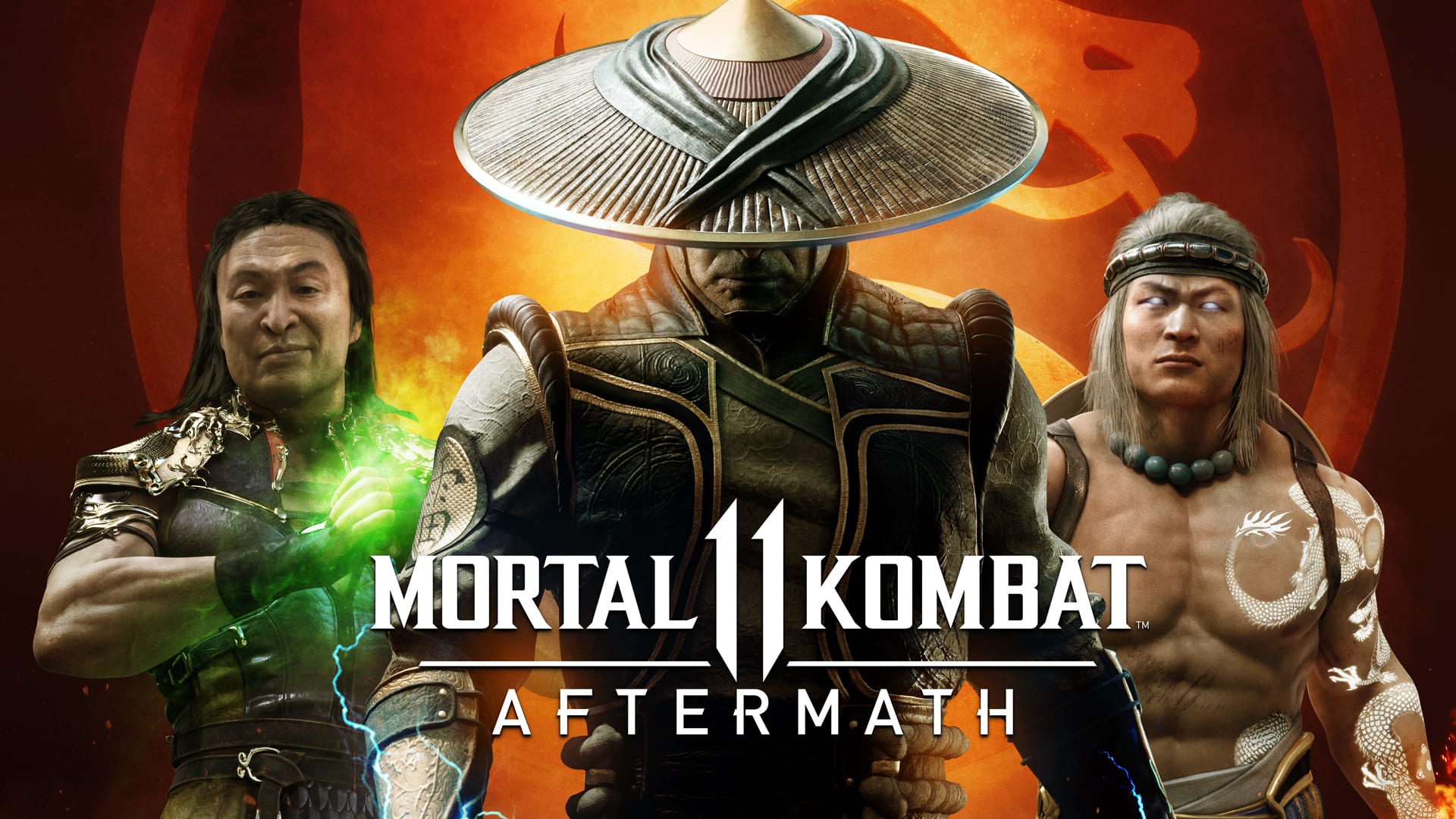 Fujin, the God of Wind and brother of Raiden, first appeared as a playable character in Mortal Kombat 4, however, Fujin notably debuted as an unnamed boss in Mortal Kombat Mythologies: Sub-Zero. Fujin hasn’t been playable in the series since Mortal Kombat: Armageddeon which released in 2006, it’s all been cameo appearances since then.

The video, narrated by Johnny Cage, doesn’t give too much on the back story of Fujin. Instead of tell about Fujin, the video is more of a threat of what he can do, helping give Aftermath a real Wrestlemania vibe.

Mortal Kombat 11: Aftermath has already given fans a taste of what is to come, yesterday saw a trailer showing off friendship finishers, which are just as silly as they sound. On top of that, RoboCop is coming in the new DLC, and gameplay has already been shown off.

There is a tiny taste of gameplay, and most of the video feels like a wrestler promo in the best way. You can see it for yourself below.

Mortal Kombat 11 is available for PlayStation 4, Xbox One, PC, and Nintendo Switch. The Aftermath DLC, will be arriving May 26.