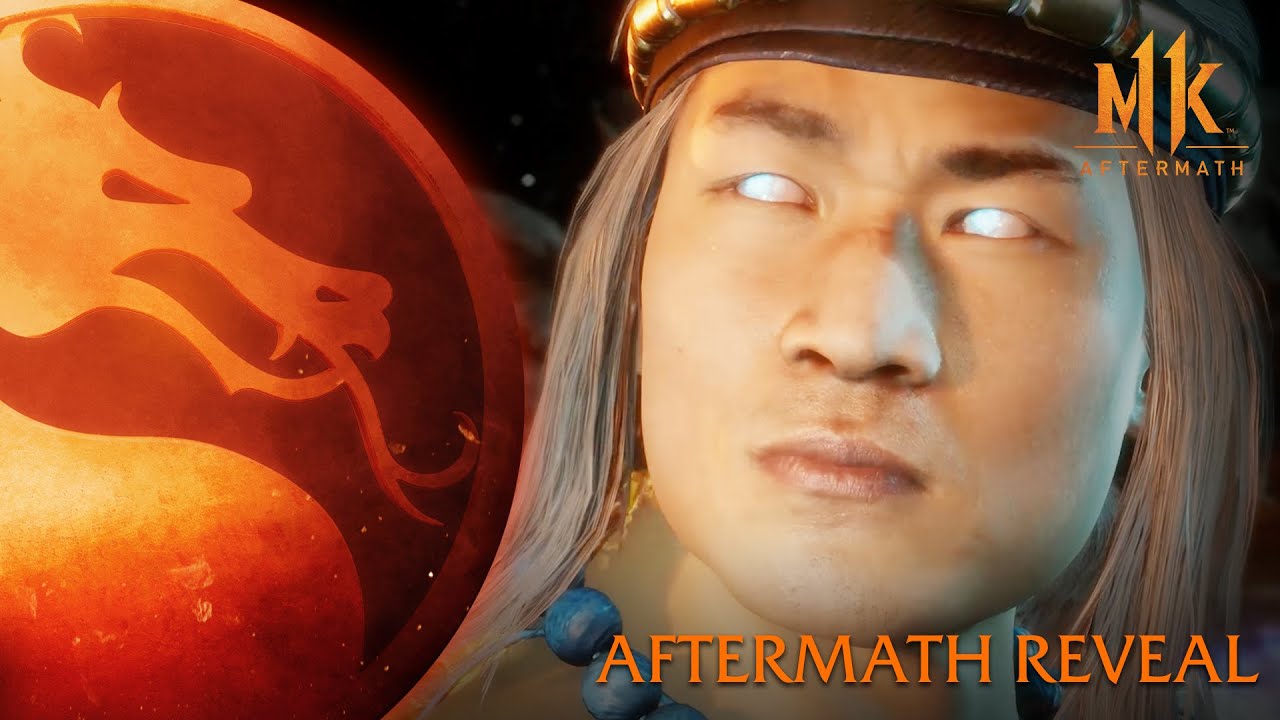 A new chapter in Mortal Kombat 11’s epic story is set to release later this month. Called Aftermath, a new trailer today tees up a storyline featuring a deified Liu Kang and reveals a May 26 release date.

Those who haven’t yet finished the main game’s storyline should beware, as you’re obviously in for some major spoilers! For everyone else, you can enjoy a short preview of Liu Kang forging a new timeline under the guidance of Raidan, but not before being interrupted by Shang Tsung.

You’ll then see a montage of some intense combat, highlighting new Stages, including the return of the Klassic Dead Pool and Soul Chamber arenas, complete with their own specific Stage Fatalities.

Also, the popular Friendships feature from the ‘90s, which allows players to take down their adversaries with a hint of kindness, is making a comeback.

These features will be available a free update in tandem with the launch of Aftermath. But for those who do get on board with the DLC, there are new characters in the form of Mortal Kombat alumni Fujin and Sheeva, and a new guest character RoboCop.

RoboCop will feature the voice and likeness of actor Peter Weller, who portrayed the popular character in both the original “RoboCop” (1987) film and “RoboCop 2” (1990) sequel.

Mortal Kombat 11 has continued the series’ trend of adding guest characters to the game’s roster in post-launch support. Most recently, Spawn was made playable, and before that were other characters from across pop-culture such as The Terminator.