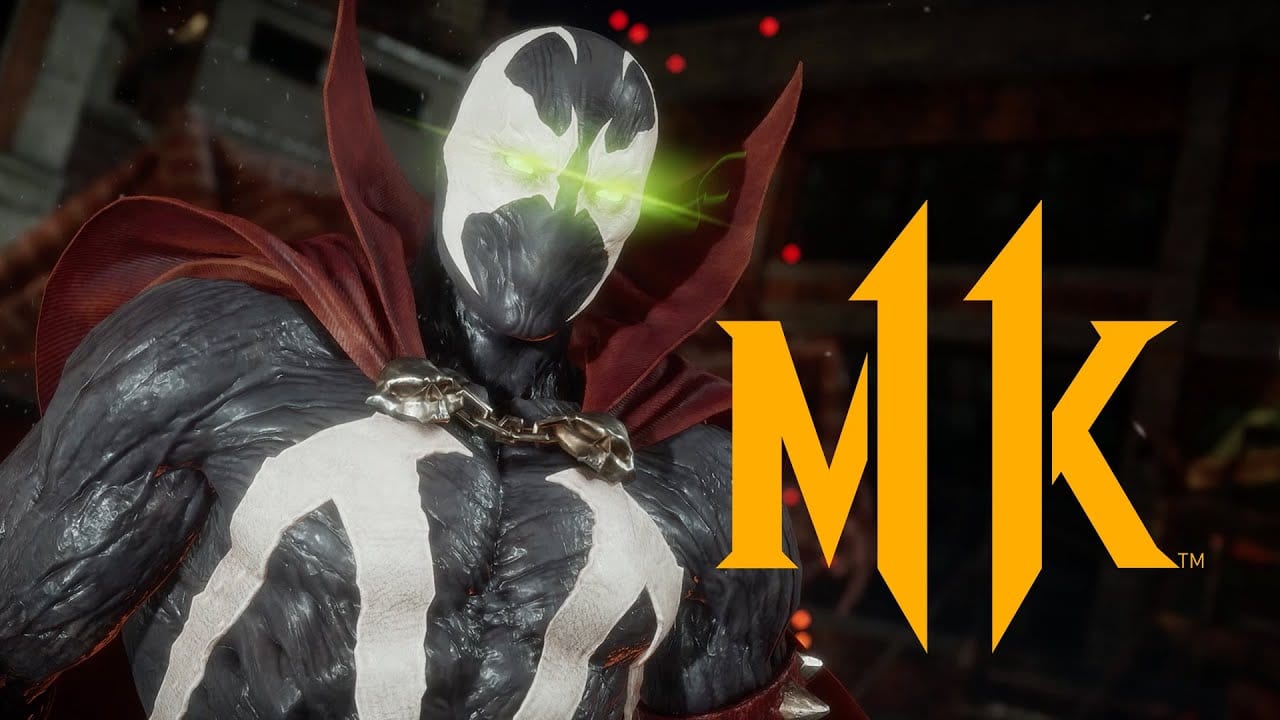 Today, during the finals of Finals of Final Kombat 2020, NetherRealm Studios revealed the gameplay trailer of the upcoming Mortal Kombat 11 DLC character, Spawn.

Spawn will be released as DLC on March 17, and fans will be happy to know that the voice of the original HBO series Keith David reprises his role as the popular anti-hero.

To be more specific about the release date, only those who purchased the Kombat Pack will be able to play Spawn on March 17. You’ll have to wait for March 24 in order to be able to grab the DLC on its own if you don’t care about the other characters.

Of course, the trailer culminates with Spawn’s brutal Fatality, which likely won’t surprise anyone.

Director Ed Boon defined the introduction of spawn in the game a “dream come true” for the team at NetherRealm.

You can watch the reveal trailer below, keeping in mind that it’s likely not very safe for work.

Mortal Kombat 11 has been going strong for quite a while, and it’s currently available for PS4, Xbox One, Nintendo Switch, and PC.

This is certainly not the first character joining from the world of comic books. The previous DLC fighter was Joker from the Batman universe.