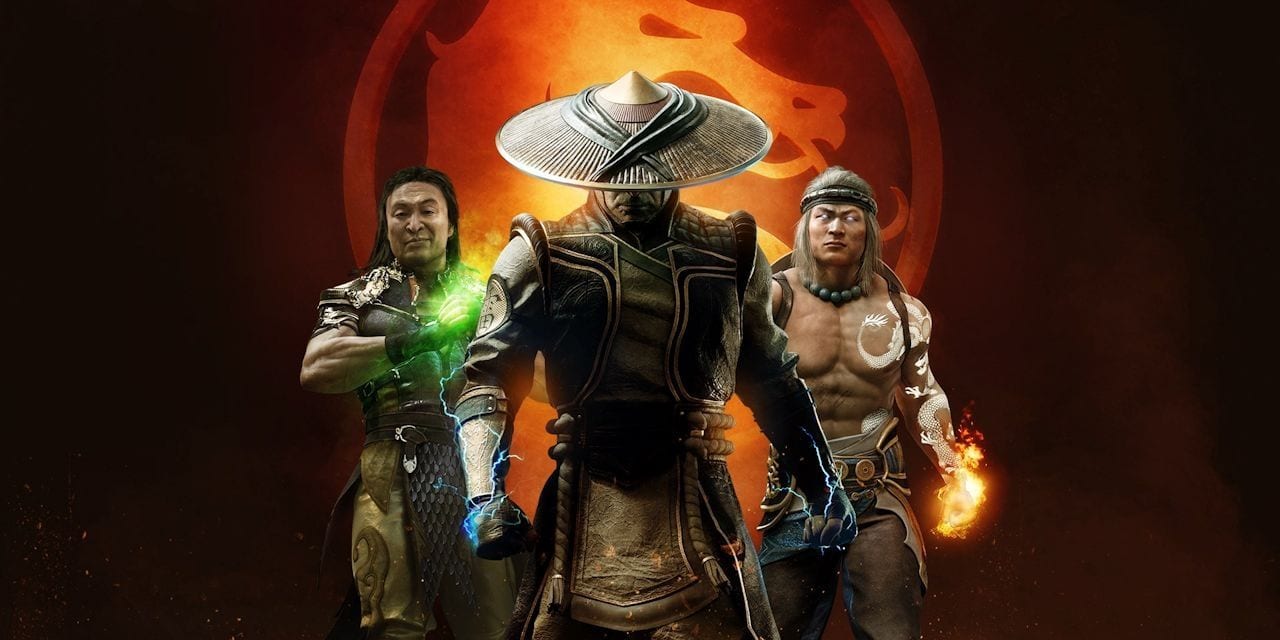 The vanilla storyline of Mortal Kombat 11 was driven primarily by the past and current versions of the series’ greatest heroes such as Sonya Blade, Raiden, Liu Kang, and Johnny Cage working together to fight a great threat. The star power of these heroes outweighed that of the villains quite heavily.

Just about everyone other than Kronika was a pawn in the grand scheme of the campaign. Geras, Kronika’s right-hand man was menacing but was also a mindless killer. While the heroes would need to make some pit stops to whoop someone’s ass along the way, the story was black and white for the most part: everyone versus Kronika and her allies.

Mortal Kombat 11: Aftermath has a very different vibe. Packed into this expansion is a six-chapter story (running roughly half as long as the vanilla campaign). And it’s a tale in which the events of the vanilla story are twisted, and instead of the heroes taking center stage, it’s the various villains of MK11 that are all vying to seize power from Liu Kang and Kronika while the heroes just try (and struggle) to stay one step ahead.

I don’t want to dive into spoiler territory because MK11: Aftermath’s story is by far the main reason to buy this expansion, but let me make a few important points.

His lines were written and delivered with perfection and in MK11: Aftermath he is charming, witty, funny, devious, and at times terrifying; all the things an excellent villain who has a reputation for being a backstabbing snake should be.

There was plenty of Shang Tsung in MK11: Aftermath but I still couldn’t get enough. This basically was the Shang Tsung DLC, yet after playing it I still found myself wanting another hefty helping.

While not rising to the level of Shang Tsung’s greatness in MK 11: Aftermath, Shao Khan finally gets some respect put on his name during the campaign.

Shao Khan was a joke in the vanilla campaign and he was a major disappointment to lots of old-school Mortal Kombat fans like myself. We have nightmares of Shao Khan from MK2 and we wanted to see that same level of terror and menacing return in MK11. Instead, he was easily pushed around by Kitana.

Again, I don’t want to list Shao Khan’s crimes in MK 11: Aftermath here and ruin the surprises for you, but rest assured, Shao Khan goes on a revenge tour that you’ll be the captain of and he racks up a healthy body count along the way in delightfully brutal fashion.

What’s a nice touch as well is that the new characters added in MK11: Aftermath, along with some of the DLC characters added after the vanilla campaign, get their time to shine, and are the characters you’ll be controlling for the most part during the expansion’s story.

This is the point where I have to switch gears though and start to couch my enthusiasm.

If you loved the vanilla campaign of Mortal Kombat 11, and you’re like me and the idea of watching MK’s greatest villain run amok for six hours sounds wonderful to you, then in spite of MK 11: Aftermath’s hefty price tag of $40 I’d still recommend MK 11: Aftermath to people who check those boxes.

If you do not care about Mortal Kombat 11 or at least, aren’t interested in it enough to drop $40 to get more of it, then you’ll likely find MK 11: Aftermath to be shallow.

Here’s the rest of what’s on offer aside from the story: three new characters which include Fuijin, Sheeva and RoboCop, character skin packs that will be released over time, and a new Johnny Cage skin that you can use right away.

The (amazing) new Friendships, new stages, and stage fatalities are free and are available to all players regardless of whether they buy MK11: Aftermath or not.

Now listen, which characters people get personally excited about are entirely subjective. If you’re a huge Fuijin and/or Sheeva fan then sure, MK 11: Aftermath might be worth it right there in addition to everything else it’s adding. For my tastes, if it were Reptile and Ermac, I’d probably instantly purchase the expansion regardless of the quality of the story because I love those characters.

While Fuijin and Sheeva are very carefully written into the story of MK 11: Aftermath and are made to feel very important, I do find them to be obscure in the grand scheme of things of Mortal Kombat, at least compared to other characters that are still not in the game. It feels like this could have been Shinjuko’s chance to return as well, but alas that’s not the case.

RoboCop to me is a completely wasted spot and I’m so over guest characters in Mortal Kombat as a practice in general. Who was asking for RoboCop in Mortal Kombat 11 before it was announced? I want to meet those people and ask them some questions, but I doubt that will happen because I’m pretty sure they don’t exist.

I happen to really enjoy RoboCop, it’s an entertaining film. That said, I do not want RoboCop taking up the spot of actual Mortal Kombat characters that people miss and want to play.

In a series as rich with iconic characters such as Mortal Kombat, I find guest characters as a general concept to be incredibly frustrating. Not only do they take up spots, but they are just bizarrely thrown into this rich universe where they don’t belong and break immersion.

Apparently, NetherRealm doesn’t have a hard time getting permission to use these characters in their games; so if that’s the case I’d prefer if they just make a fighting game that pits these classic movie characters against each other. I’d buy it!

But in the future, I’d really like to see guest characters kept to a minimum or reserved for when NetherRealm is forced to scrape the bottom of the barrel to find MK fighters to add, something that they are not even close to approaching.

In fact, I’d say that if RoboCop is the best that they could come with as far as guest characters go, then they are scraping the bottom of that barrel and really should just add actual Mortal Kombat fighters from now on.

MK 11: Aftermath is a difficult game to score from a review standpoint, but it’s an easy choice to make for fans.

Ask yourself two questions: Did you love the Mortal Kombat 11 campaign and want more? Are you dying to play as Fuijin, Sheeva, and/or RoboCop? If the answer is yes to either of these questions, then MK11: Aftermath is a definite buy if you enjoyed the gameplay of Mortal Kombat 11. If not, then I’d hold off.