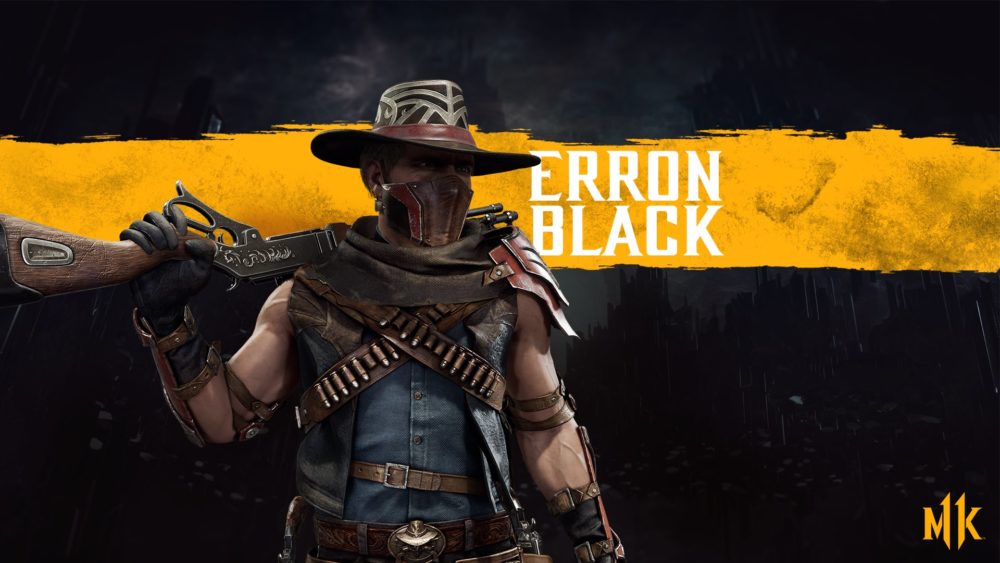 Mortal Kombat 11 has been out a few days now and hopefully if you picked it up, you’ve jumped into the game’s incredible story mode. Without diving too much into spoilers, MK 11 neatly ties together both the series’ past and present in a very effective way.

That said, while the overall plot is great, and the main characters shine, there are a lot of ancillary characters hanging around still. Their presence doesn’t really spoil the story, but it does drag down the roster of playable characters.

Between the last two Mortal Kombat games, NetherRealm has introduced a bevy of new and interesting characters that have had an impact on the plot and earned their spot on the roster. These were mixed in with classic characters to create a pretty balanced lineup.

However, after the addition of more new characters in MK 11, combined with an apparent desire to keep around some of the recently introduced fighters from the last game, classic characters such as Ermac, Reptile, Sindel, and Mileena hit the chopping block. Hell, the Cage and Briggs family alone accounts for 25% of the main roster.

Reptile and Mileena in particular have been mainstays, and seeing them out in favor of keeping someone like Erron Black around is bizarre.

While D’Vorah and Kotal Kahn played significant enough roles in the plot to earn their way back, Erron Black and Skarlet are just kind of there and it begs the question of why NetherRealm thought it would be a good idea to keep around so many side characters instead of popular ones that people actually wanted?

Given the current climate for games, it’s fair to have the negative and intrusive thought that NetherRealm is holding out really popular characters to sell later as DLC.

You would absolutely be within your right to be concerned since this is something that NetherRealm has done before, and despite the last three Mortal Kombat games all being really good, it’s a practice that’s really starting to wear thin.

Sektor for example was playable in both MK9, and MK 10, and is literally a character that you can fight in MK 11. Why can’t a character that has appeared in the last two games just be tweaked and included in the main roster at this point?

Especially when they are already in the game like Sektor is. It’s not like these three games are so radically different from each other or that NetherRealm is on such a crunch to push them out yearly or anything like that.

The main roster has been kept to around 25 in spite of this fact. I don’t expect NetherRealm to pull a Super Smash Ultimate and include everyone, or nix DLC all together. Rather, the right thing to do would have been to just include everyone that has appeared in each of the last two games.

Whether characters are, or aren’t in the plot, keeping around mainstays that haven’t changed much like Reptile, Ermac, Mileena, etc. would have gone a long way to making Mortal Kombat 11 really feel like the most complete MK experience this generation – a culmination of their recent efforts.

Even if you don’t mind the scumminess of selling popular characters that really just should be in the main game (I mean I always buy them anyway too so count me as part of the problem I guess), don’t expect the Kombat Pack to fix everything.

If you want to believe the leaks (you don’t have to), the Kombat Pack appears to be a mix of guest/returning characters, which aren’t going to be for everyone.

Even if you don’t want to put any stock into that, there’s a very high chance, based on past history, that there will be silly guest characters even if they aren’t exactly what showed up on the Nintendo Switch’s files.

Just give me all the ninjas, all the assassins, especially ones that have been in the games forever now for crying out loud, and if then if you want to sell some new, guest, or more obscure fighters after the fact, I’m fine with it. I love seeing old-timey fighters re-imagined with modern graphics.

Mortal Kombat 11 is a great game in spite of its crappy roster. I gave it Twinfinite’s second highest possible score regardless, which should tell you how much I enjoyed it. But sorry, someone has to say it: this roster sucks, and I’m probably not the only one who feels this way.