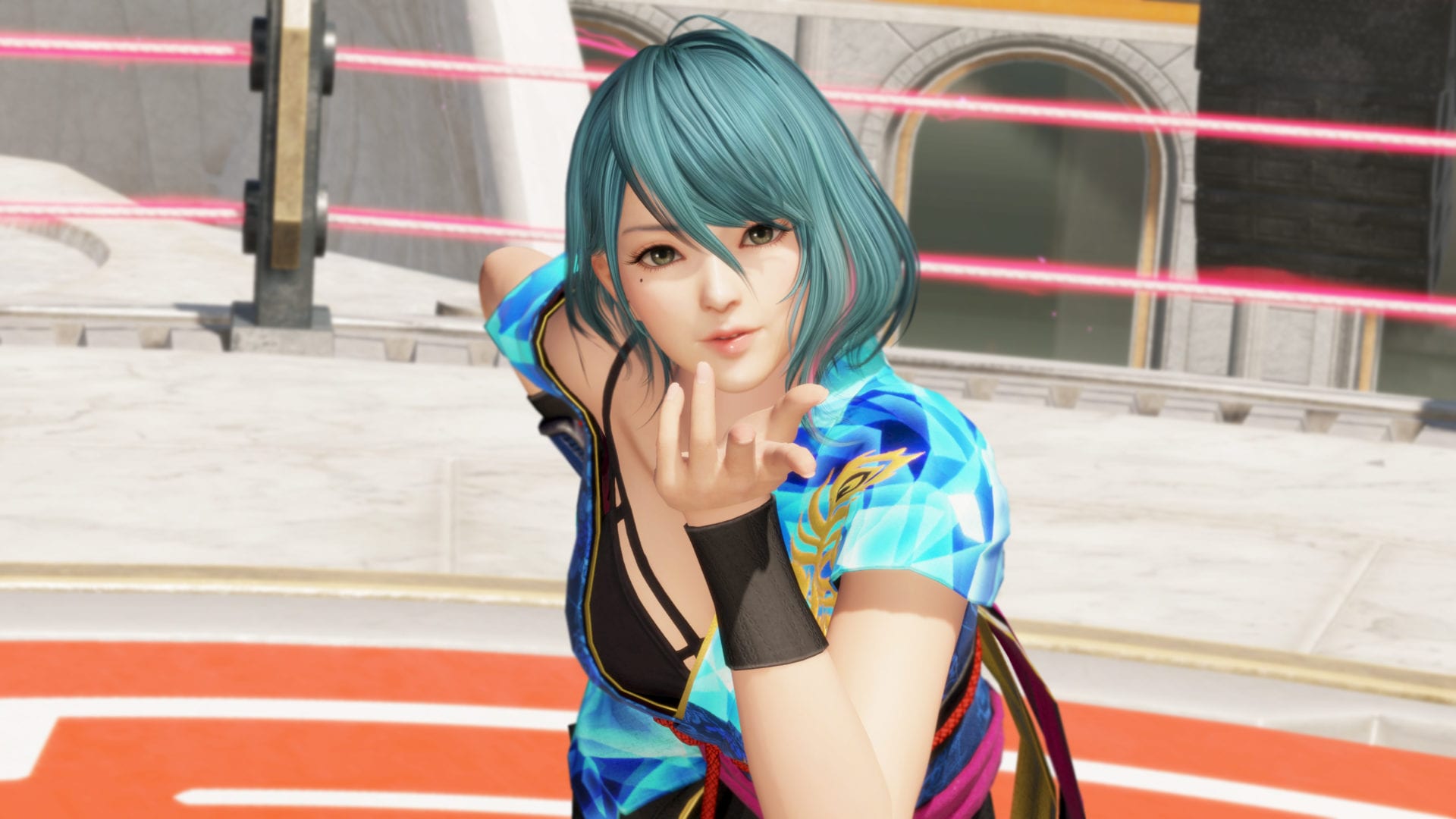 Koei Tecmo was present at the  Fighting Game Publishers’ Roundtable and talked about the current situation of the Dead or Alive franchise.

Dead or Alive 6 Producer Yohei Shimbori was on the panel alongside Masato “Mochi A” Yoshikawa, but they did not have groundbreaking news to share besides sales and the upcoming release of Tamaki in the arcade version of the game in Japan.

That being said, Shimbori-san mentioned that while Dead or Alive is “taking a break” in terms of new releases, the player base is actually expanding and the game is doing quite well, also thanks to the free Core Fighters version which has passed three million downloads.

Toward the end of the stream, Shimbori-san mentioned that fans playing and supporting the game alongside gatherings with other producers like the one happened yesterday motivates him to continue to work hard

Yoshikawa-san added that while Dead or Alive is currently on a break releases-wise, the team still wants to do more, and the fans’ support of the game and its Core Fighters version helps Shimbori-san push internally to achieve that.

As a funny note of color, a ghost from the past of the franchise was summoned during the panel, courtesy of Tekken 7 producer Katsuhiro Harada, as you can see below.

Dead or Alive 6  is available for PlayStation 4, Xbox One, and PC, and if you want to learn more about the game, you can read our review.

If you’re interested in the recent content added to the game, you can enjoy the trailer released to celebrate the launch of the crossover character Tamaki from Dead or Alive Xtreme: Venus Vacation, and her announcement trailer, on top of the previous DLC released in February, which is another crossover with Atelier Ryza: Ever Darkness & the Secret Hideout and other games by JRPG developer Gust.