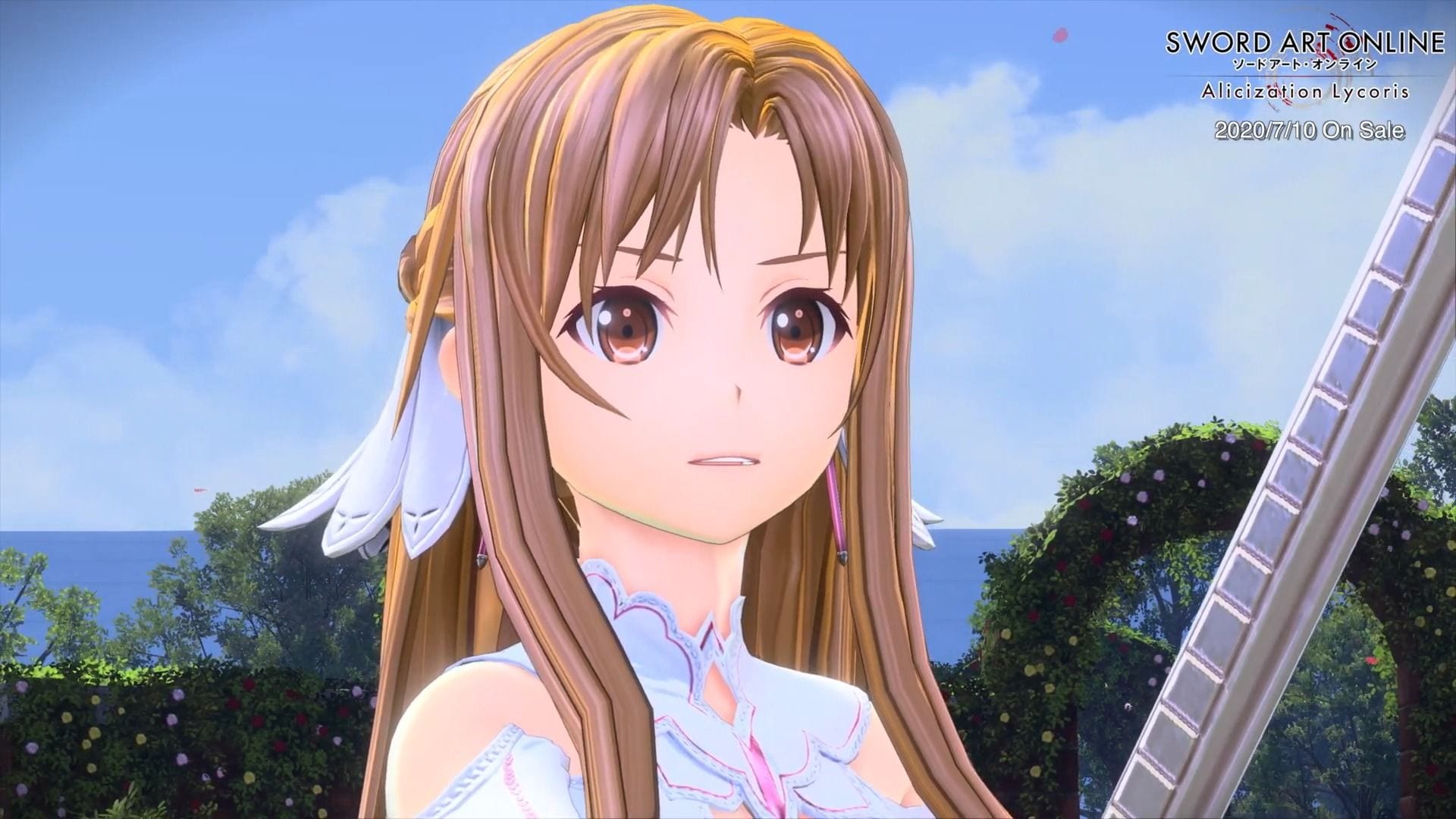 First of all, we get to see a trailer focusing on story and gameplay on top of another showing off Asuna.

Then we move on to gameplay, showcased during a livestream hosted by the Japanese magazine Dengeki PlayStation, on top of a few slides.

We see how you can create different characters and go on adventures in co-op with four more players and four NPCs.

One of the most interesting features is the ability to learn from your attack pattern and turn them into an AI that can be used by an NPC. There can be about 300 adventurers and your AI can help out other players around the world.

You can customize your appearance by selecting a costume separately from the equipment you’re wearing with the Visualize Attire feature, and you can also add powers onto costumes.

Last, but not least, we get to see a world boss in action. They appear if you fulfill certain conditions.

If you want to learn more about Sword Art Online Alicization Lycoris, you can enjoy the previous series of trailers, the one that came before, a recent look at gameplay, the latest screenshots, another gallery, the recent reveal of the traditional fanservice scenes in bed, two gameplay trailers featuring Kirito and Asuna respectively, on top of a video showing the first meeting between Asuna and Alice, the first look at Tiese and Ronye, and extensive gameplay from a few months ago.

Sword Art Online Alicization Lycoris has recently been delayed due to the Coronavirus pandemic and is coming on July 10 for PS4, Xbox One, and PC.