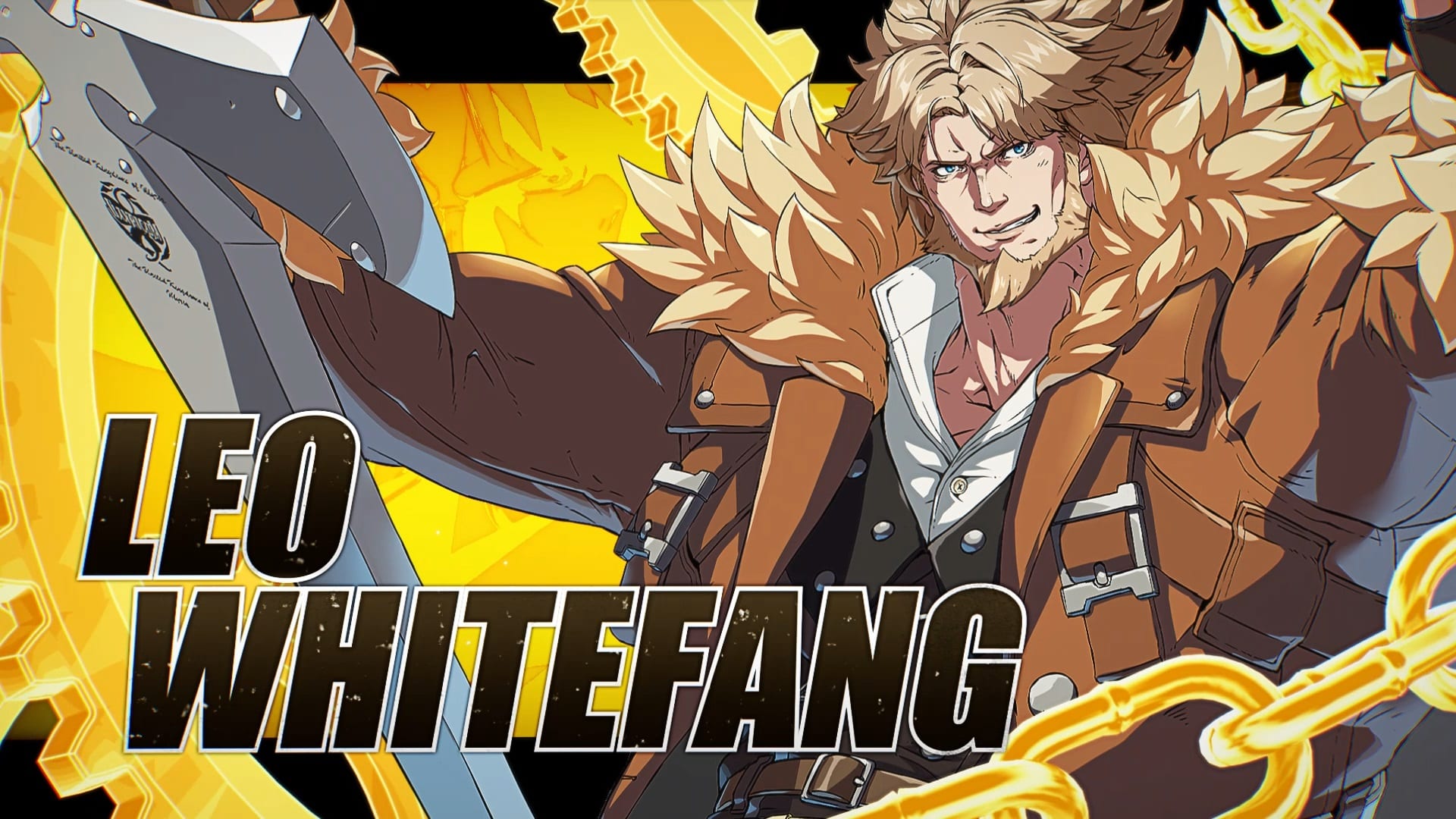 First of all, we learn that the game isn’t going just for PS4 and PS5, but also for PC via Steam. The release window has also been updated to a slightly more precise “spring” 2021.

I’m not exactly sure why the Steam release was not included in the trailer we just saw, but it’s official, straight from the lion’s mouth.

On top of that, we get to see the first screenshots of the newly-revealed characters, the returning Leo Whitefang and the brand new Nagoriyuki.

The press release also includes an official description for both characters.

Nagoriyuki is the newest addition to the Guilty Gear universe. A vampire with a number of unique and powerful abilities, he wields a huge sword with impressive skill in battle and slashes at his enemies with punishing blows. Stay tuned for more info about this mysterious figure!

Leo is one of the three “Allied Kings” of the Allied Kingdom of Illyria, and is responsible for the governing of Europe, the Middle East, and Oceania. He is also an accomplished warrior in his own right, with a relentless fighting style.

On top of this, we also get the reveal of ArcRevo Online, which will start in October in North America and Japan.

If you want to see more of Guilty Gear –Strive–, you can also check out the latest gameplay, the original announcement from EVO 2019,  an earlier trailer showcasing  Sol Badguy and Ky Kiske, and teasing May. Another trailer revealed Axl Low, one showcased more of his gameplay, the previous promotional video unveiled Chipp Zanuff and Potemkin, the one showcasing more of the two and unveiled Faust, another with more gameplay, and the latest showcasing Millia Rage and Zato=1.