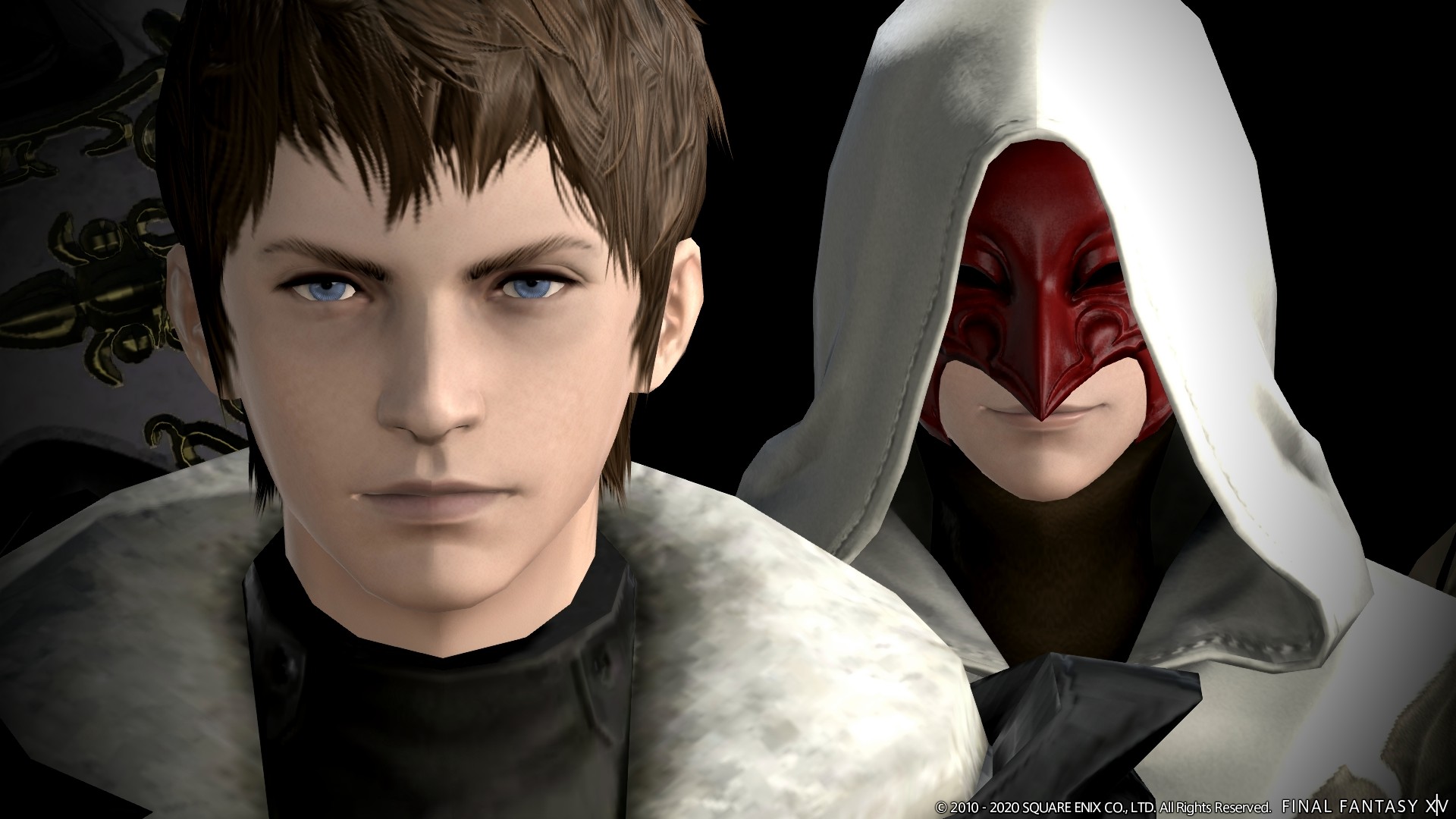 We get to take a look at the main scenario quest that will conclude the story of Shadowbringers.

A new dungeon named The Heroes’ Gauntlet alongside one of its bosses and the gear that we’ll be able to earn. Looks like tanks get to look like Sauron, so where’s my giant morning star?

Last, but not least, the new Chronicles of a New Era quest titled “The Sorrow of Werlyt,” which will see us once more fighting side by side with an old enemy.

If you want to read more details about the update, you can check out our report of the previous Letter from the Producer Live. It will release on August 11.

If you’d rather read something more whimsical, you can enjoy the report on our latest visit to the Eorzea Cafe in Tokyo, one about the latest orchestra concert, and our look at the recent Uniqlo collaboration.