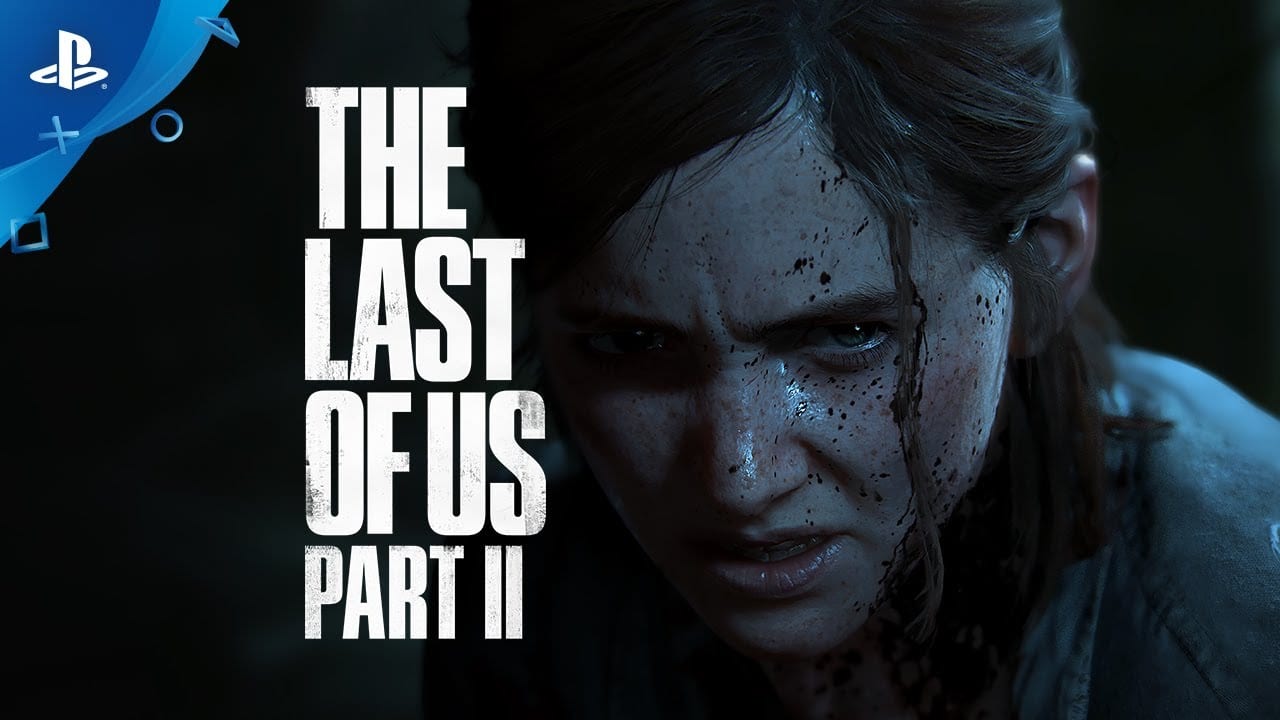 If you’re eagerly awaiting for The Last of Us Part II, today Sony Interactive Entertainment released its launch trailer ahead of the game’s release.

As a launch trailer, this is rather peculiar, not just because we’re over a week away, but because it can be certainly defined “brief but intense,” including less than 20 seconds of footage. I’m guessing Naughty Dog doesn’t want to reveal any more potential spoilers.

You can watch it below and see if it gets you excited for the game’s launch.

If you want to learn more, you can check out the previous trailer and the new gameplay from a few days ago. An official podcast has been released yesterday alongside interesting info on the games’ accessibility.