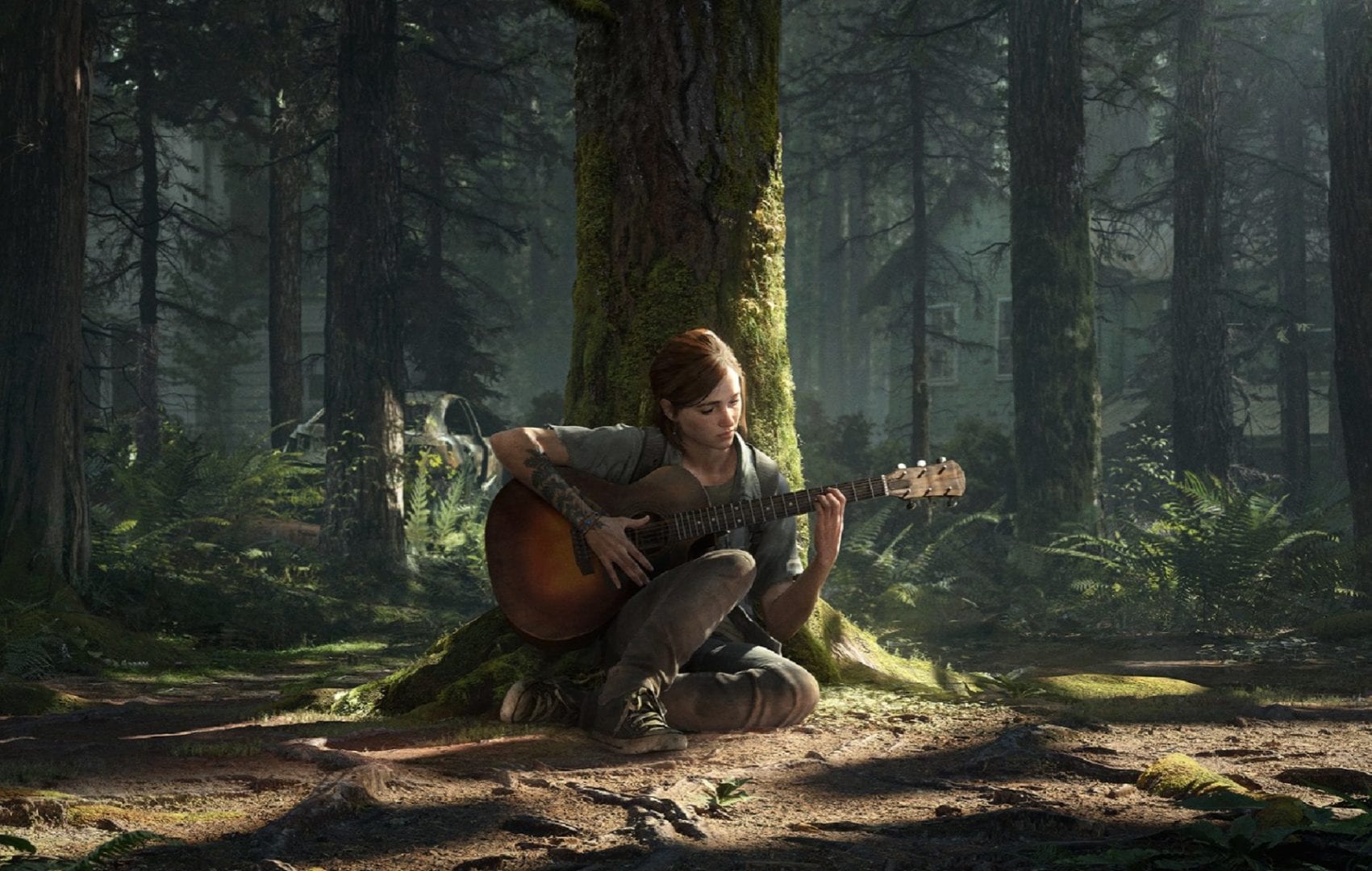 The hype is real for The Last of Us Part II, but the series’ fans now have a great way to keep themselves steeped in excitement up to and following the game’s release.

In a post to the official PlayStation Blog made on June 9, it was revealed that The Official The Last of Us podcast had kicked off with the release of its first episode. In it, host Christian Spicer dives into the tense first hours of the game with writer and creative director Niel Druckman, Voice Actors Troy Baker and Ashley Johnson and combat designer Anthony Newman.

Each gives a different perspective on the prologue and Summer Part 1 sections of the game, from how it was designed and how a certain character’s emotions were portrayed to how it impacted those playing through the segment for the first time.

The podcast’s episode is available through Apple Podcasts, and can be heard through the site or downloaded for listening at a later time.

The episode is the first of eight planned for released over the next eight weeks. The first four will focus on the first game and some of the finer points of its creation. The latter four, meanwhile, will dive into Part II and the creative decisions that went into its design, and are set to be released after fans have had enough time to complete the game.

The Last of Us Part II is currently slated for release on June 19 exclusively for the PlayStation 4. For more on the game, check out the recent news that Neil Druckmann is already contemplating what the future may hold for the series.

For more on The Last of Us series in general, check out the recent announcement that Johan Renck, director of the Chernobyl mini-series, has been tapped to direct the pilot for HBO’s The Last of Us television series.