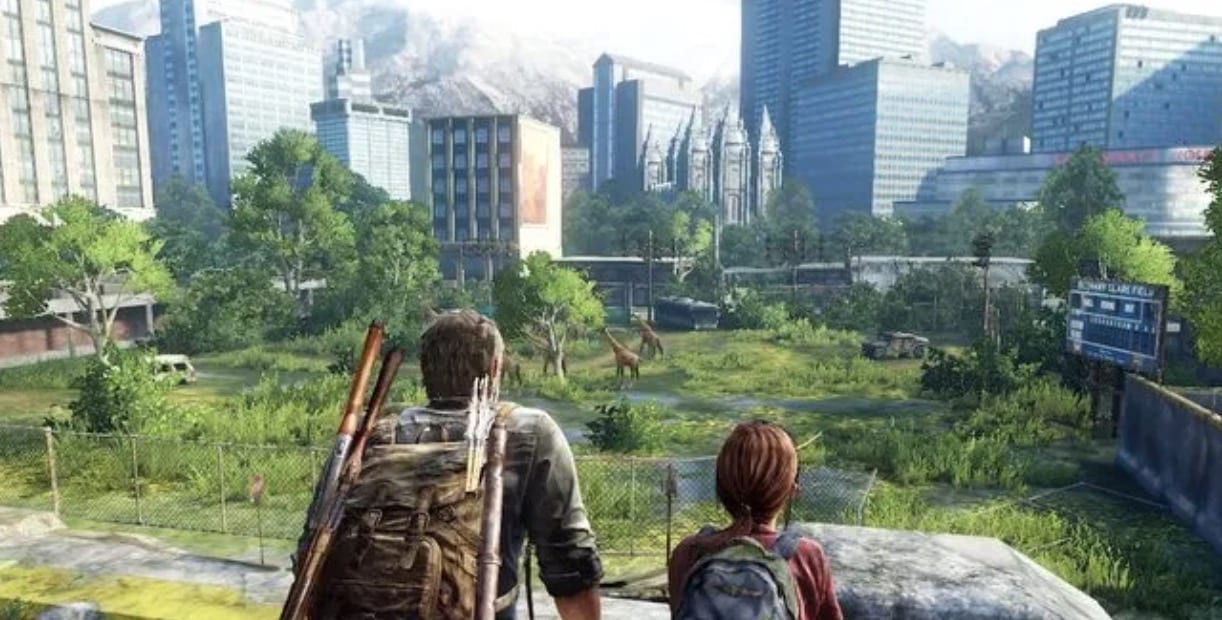 It’s official. The Last of Us HBO television series that was announced back in March has found its first director for the pilot episode (which is the opening episode of a TV season).

According to a Hollywood Reporter article, Johan Renck, Emmy-winning director behind Chernobyl, will helm the pilot of the adaptation of Naughty Dog’s popular gaming series.

Neil Druckmann (Creative Director and Writer on The Last of Us) will be working side by side with Craig Mazin (Chernobyl) to bring the PlayStation franchise to life with the plot of the series focusing heavily on the first game that launched on PS3 back in 2013.

But there is a possibility that the HBO series could touch on events that occur in The Last of Us Part II, which takes place five years after the first game and puts players in control of Ellie.

As of right now, there is no planned premiere date for the television series but we will be sure to update you as the show’s production continues to move forward.

In the meantime, you should check out our features on which actors should totally play Ellie and Joel.

Sony and Naughty Dog will be launching The Last of Us Part II on June 19 as a PS4 exclusive.