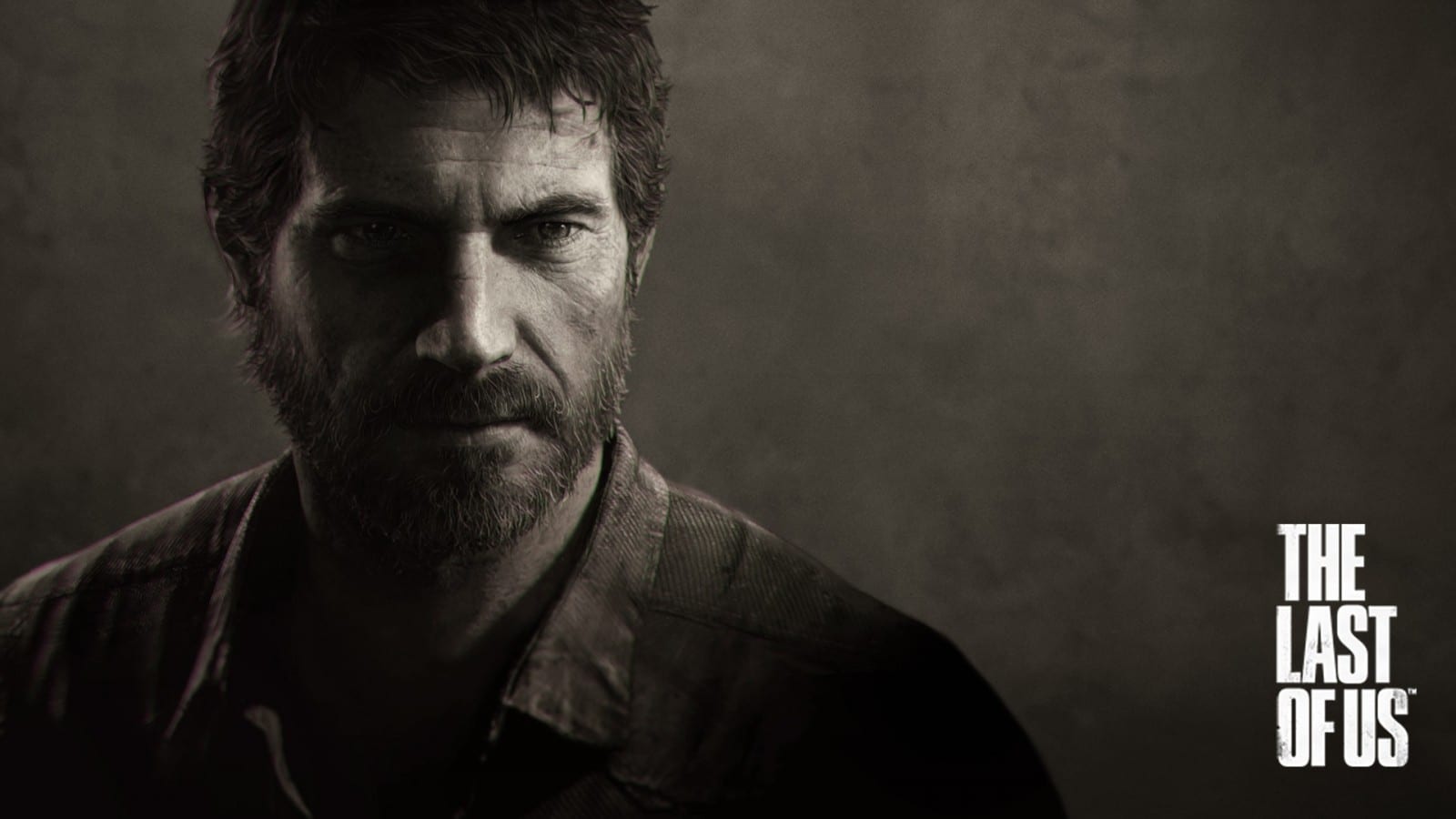 As if we weren’t hyped enough for more The Last of Us as the sequel fast approaches, this week has revealed the production of an HBO series based on Naughty Dog’s beloved action game. Having itself taken inspiration from zombie film and television both old and new, The Last of Us is about to go full circle with a series to be directed ‘Chernobyl’ Creator Craig Mazin.

Certainly, the pedigree of the team behind the production has us hopeful that The Last of Us could mimic or even exceed the success of Netflix’s recent The Witcher production. Particularly so, if it nails the casting choices of the game’s most beloved characters.

Here we’re going to run through our wishlist of who we think would best suit the role of the game’s main protagonist, Joel.

Nathan Fillion has a bit of a history with Naughty Dog film adaptations. A huge fan of Uncharted himself, he’s has long campaigned to play Nathan Drake in the production that has been off and on for years now. But having presumably grown tired of waiting for a film that couldn’t seem to get off the ground, Fillion went ahead and made his own Uncharted short film which premiered back in 2018.

Undoubtedly, Fillion’s appearance is a close match with Nathan Drake’s first and foremost, but we think he’d also be a good fit for Joel. More than just his acting talent, a good understanding of the source material and an appreciation for video games would surely help him bring to life the character, too.

There are few actors that do gruff and rugged as well as Hugh Jackman. Best known for playing Wolverine over a decade of different X-Men films, it’s his most recent iteration of the character that perhaps qualifies him best.

2017’s “Logan” does, after all, share a ton of parallels with The Last of Us. A rugged father-figure protecting a young girl while on the run — a young girl with something special about her that other nefarious factions want a piece of, no less. Sound familiar? And then there’s the film ‘Prisoner,’ in which Jackman does a superb job conveying a character pushed to the absolute brink.

There’s just no doubt that Jackman’s resume would bring something special to the role of Joel.

What better endorsement could there be of an actor to play Joel than the voice behind the character in the game itself? Speaking to IB Times back in 2014 after it had been reported that a The Last of Us film was potentially in the works, Baker gave his nod to American actor Josh Brolin.

“Me personally, if I were to cast Joel, Josh Brolin would be my ultimate choice, but I know whoever they choose will be someone they trust and I trust them as well,” Baker said of Brolin.

Of course, Brolin has since gone on to play roles like Thanos in Avengers and Matt Graver in Sicario. He’s certainly got the look and the Hollywood experience to pull it off.

Matthew McConaughey’s film and television career really took off over the past decade, starring in critically acclaimed productions like True Detective’s first season. Interstellar, though, which is arguably his most impressive performance, is the one that really has us thinking he’d make a great Joel.

Interstellar is a sci-fi epic that weaves spirituality and existentialism into a space opera defined by some incredible cinematography and effects, but it’s the relationship between father and daughter that makes it so special.

Cooper and Murphy’s loving bond is the glue that binds the film’s entire story, and the skill with which McConaughey conveys that is exactly what we’d love to see from whoever plays Joel.

Viggo Mortensen’s performance as Aragon in The Lord of The Rings trilogy has made him legendary among fans of nerd culture, but it’s his role in 2009’s The Road that’s most relevant here. Why? Because the book on which it is based actually served as one of the primary sources of inspiration for The Last of Us. As you’d imagine, there are some striking similarities.

Set in a post-apocalypse reminiscent of Naughty Dog’s game, the film sees a nameless protagonist protect his son from a group of cannibals as they attempt to flee to safety. The character’s appearance and manner definitely echo the same disheveled and desperate personality traits of Joel, and as you can see from the image above which is taken from the film, Mortensen conveys the look brilliantly.

Jon Bernthal’s career ironically took off after his performance in the first season of The Walking Dead, a series that has plenty in common with The Last of Us. You might even argue that there’s a little too much cross-over to give any credence to this pick, but we think it’s been enough time. After all, what season of The Walking Dead are we even up to now? 7? 8? …23?

Bernthal’s tough guy looks and gruff voice obviously make a good aesthetic fit, and his roles in shows like The Punisher make us thing he wouldn’t be averse to the idea of starring in a television production, which other picks on this list might.

Also, if you’re of the belief that actors excel when they’re passionate about a role, what we suspect is an interest in nerd culture (see Punisher, Ghost Recon Breakpoint, etc), might bring something unique to the performance.

Joe Manganiello definitely has the right look –the age, the gruff, and stature are all spot on. Of course, he’s also got a number of great performances under his belt over a 20-year career working in Hollywood.

Standouts would obviously be his memorable performances in the Spider-Man movies, and television roles like Alcide Herveaux in True Blood. Drawing on those sorts of experiences working within the fantasy/sci-fi genre, we think he’d prove a great pick as Joel.

Now, if you were questioning Jon Bernthal’s place on this list for his role in The Walking Dead then you’ll likely be hopping mad with this one.

And yes, Jeffrey Dean Morgan’s performance as the nefarious Negan was a memorable one that we’ll forever associate with zombie-filled post-apocalyptic worlds. But if we can get over that, Morgan absolutely has the look, charisma, and talent to portray a brilliant take on Joel.

Danish actor Nikolaj Coster-Waldau’s starring role as Jamie Lannister in Game of Thrones, one of HBO’s most successful ever productions, catapulted his fame.

Possessing both the look and talent to pull of Joel, Coster-Waldau’s take on the role could be exactly what director Craig Mazin needs for another Chernobyl-like success.

Travis Fimmel made a big splash with his captivating portrayal of Ragnar Lothbrok in the original three series of The History Channel’s Vikings.

While his age (40) is at the lower end of the spectrum suitable for playing Joel –who is supposed to be in his late 40s–, Fimmel’s final season playing Lothbrok demonstrate an ability to portray a character suffering from the sorts of mental stresses that plague Joel during The Last of Us.