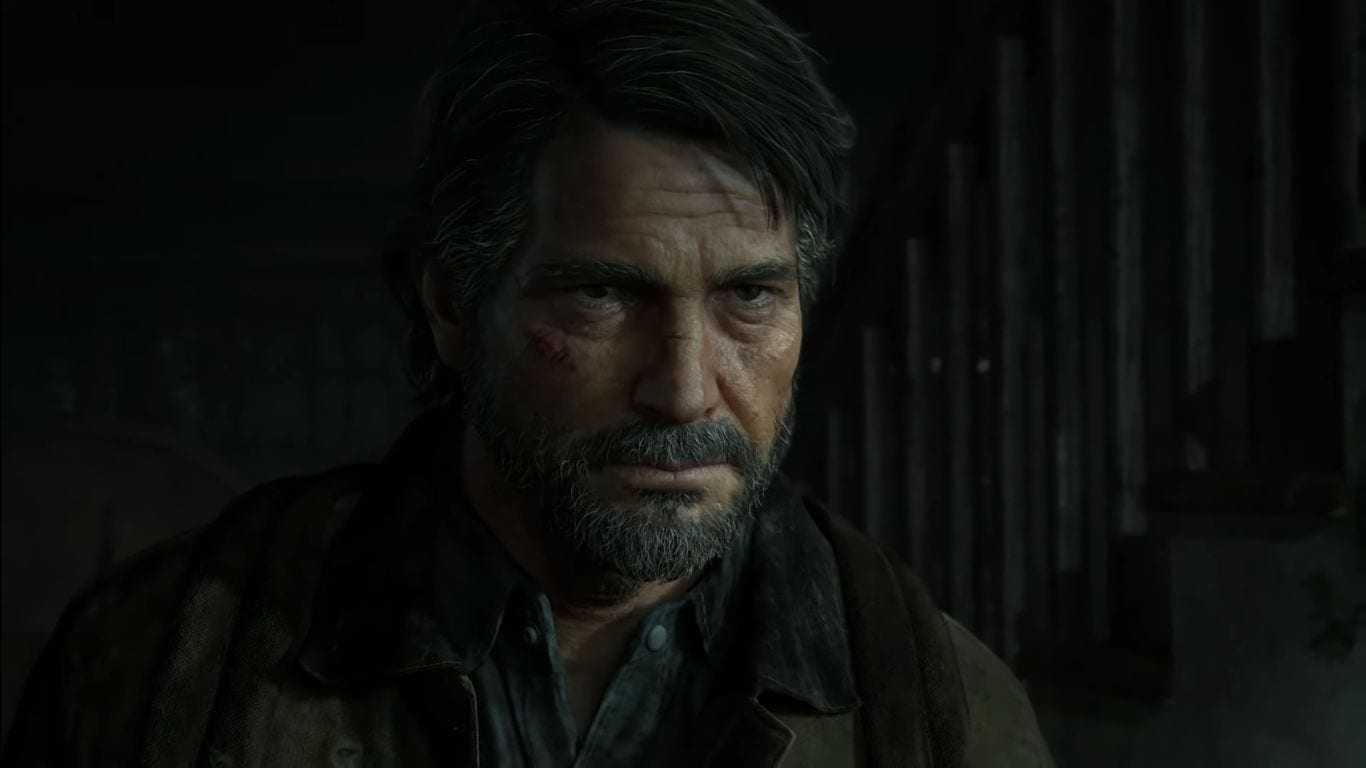 Sony Interactive Entertainment and developer Naughty Dog have announced that the upcoming PS4 exclusive, The Last of Us Part II, has been delayed and will be releasing on May 29, 2020 instead of Feb. 21 as previously announced.

Neil Druckmann, director of The Last of Us Part II, put out a statement on the official PS Blog to announce the delay and express his thoughts on the matter:

I know. It was just about a month ago when we had our big blowout for the game, letting media play over two hours of it along with debuting our new story trailer and revealing the release date. The positive response we saw from our community was overwhelming. You can feel the energy among the team members. After working on something for so many years, it’s invigorating to get a glimpse of validation for all the hard work.

However, it was during the last few weeks, as we were closing out sections of the game, that we realized we simply didn’t have enough time to bring the entire game up to a level of polish we would call Naughty Dog quality. At this point we were faced with two options: compromise parts of the game or get more time. We went with the latter, and this new release date allows us to finish everything to our level of satisfaction while also reducing stress on the team.

While we’re relieved that we won’t have to compromise our vision, we’re disappointed that we weren’t able to avoid this exact situation. We wish we could’ve foreseen the amount of polish we needed, but the size and scope of this game got the better of us. We hate disappointing our fans and for that we’re sorry.

We hope you understand that this additional time ensures that The Last of Us Part II lives up to our collective ambition as well as our commitment to the highest level of quality. We know the extra few months will add to what may already be an excruciating wait for all of us. We are grateful for your patience and continued support. Come next May, you will finally rejoin Ellie in The Last of Us Part II.

The Last of Us Part II takes place several years after the events of the first game, which originally came out on the PS3 back in 2013, and puts players in the shoes of Ellie instead of Joel.

For more on the upcoming third-person action-adventure title, you can check out this story on the game’s multiplayer mode, another on a trailer all about Ellie, and another piece talking about how a Battle Royale mode could be cool for the series.