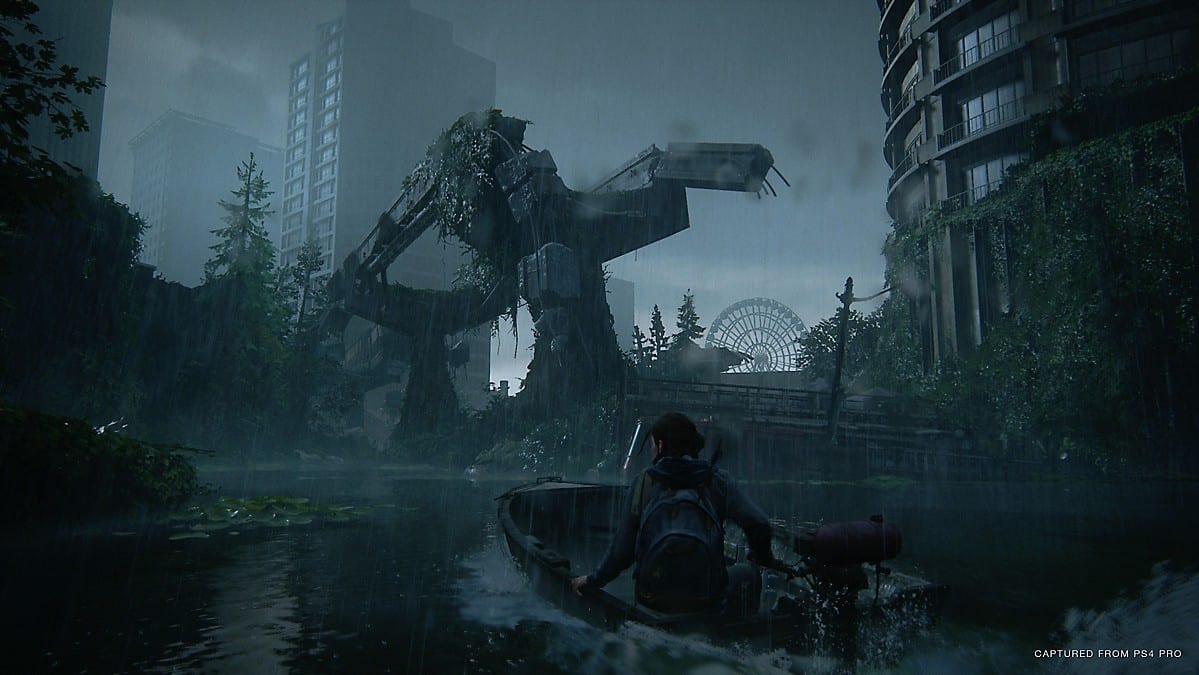 Remember the multiplayer from The Last of Us Part I? It was called Factions, and it was a wholly unique take on a multiplayer deathmatch because it was structured in a way that felt like it existed in the world of the Last of Us.

The Factions are groups of survivors that accumulate to your “faction” after you start doing well in multiplayer matches. The better you do, the more supplies you can bring back to the survivors back at camp. It’s stressful, to say the least.

That is exactly what set The Last of Us’s multiplayer apart, it was centered in the world the game took place in. It wasn’t just Team Deathmatch, it was an empathetic fight for survival and a grim look at what it takes to stay alive. And that was just the online multiplayer!

So once I sat down to write this and really started thinking about a way to fit a battle royale into the Last of Us universe, I realized it’s right there. They already have the perfect format.

Imagine with me if you will, a set of large, post-apocalyptic maps with the gorgeous detail Naughty Dog is known for. You, or maybe even you and a small group of survivors, arrive at the outskirts of the map, having heard that there are some incredibly valuable supplies on the grounds.

However, you aren’t the only one who has heard about these supplies. As you converge, many other desperate survivors also descend onto the map, ready and willing to kill anyone who gets in their way.

There’s your set-up, one that fits right in with the spirit of the game. “The moment-to-moment survival present in the single-player campaign is integral to the multiplayer,” is how Naughty Dog described the multiplayer when it first released six years ago, and it should stay true today.

The supplies could be stored in an old military outpost, explaining the weapons strewn across the battlefield. The crafting elements can stay, as the crafting items will be scattered across the map as well, allowing players to craft smoke bombs, medkits, and their trusty shivs.

If the Last of Us Part II is really adding vehicles, they could have a place in the fray as well; players riding in on horses with flamethrowers could be a feature that exists in this new mode, and it could be terrifying.

Adapting the Factions multiplayer to Battle Royale can be as intuitive as adding more players and a bigger map. The makings of Factions lends itself well to the idea of a large scale battle for the sake of supplies.

The Factions could even return in the same system, as the better you rank, the more you get to bring home to your camp.

The Last of Us Part II releases for PS4 on Feb. 21. In the meantime, you can check out six minutes of new gameplay!

Comments
Continue Reading
Related Topics:Screenshot Gallery, The Last of Us