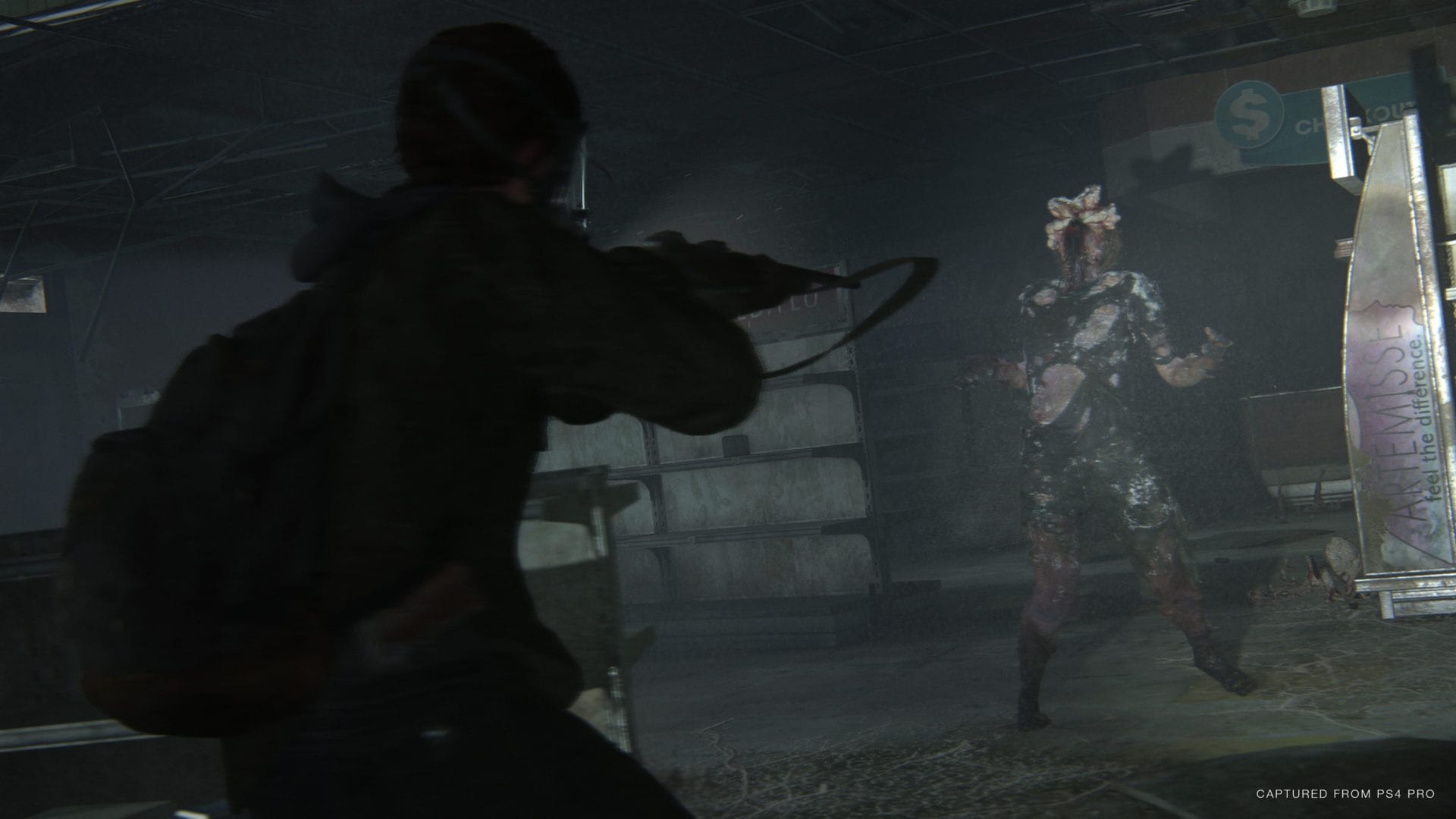 Editor’s note: This title has been updated to better reflect that some form of The Last of Us multiplayer is in development and will release separately from The Last of Us Part II.

Developer Naughty Dog has issued a statement today clarifying reports made yesterday that The Last of Us Part II wouldn’t feature any multiplayer at all. As it turns out, there is, in fact, still something in the works, but it won’t be ready at launch.

The developer posted the below statement via its Twitter channel:

Obviously, it’s impossible to say with any certainty what they’re alluding to here, but it does sound like a seperate multiplayer release may follow the game’s launch. Whether this is standalone or some sort of DLC expansion remains to be seen.

Games scrambling to feature a battle royale mode has become almost comedic over the past 18 months, but The Last of Us’ setting does actually lend itself to something potentially interesting in that respect. Perhaps that’s where this is heading?

Or maybe we’ll just get a return of the original game’s excellent Factions mode, fleshed out with more depth? It sounds as though Naughty Dog is well aware of how much players enjoyed that particular mode.

Only time will tell, but importantly, you can count on some form of multiplayer at some point.

This week has seen a flurry of news on The Last of Us Part II to coincide with “Outbreak Day,” a date that has become a community celebration day for fans of the series. A new trailer revealed the game’s release date, before an extended demo shown to the press was made public yesterday.

The Last of Us Part II will launch exclusively on PS4 next year, Feb. 21.