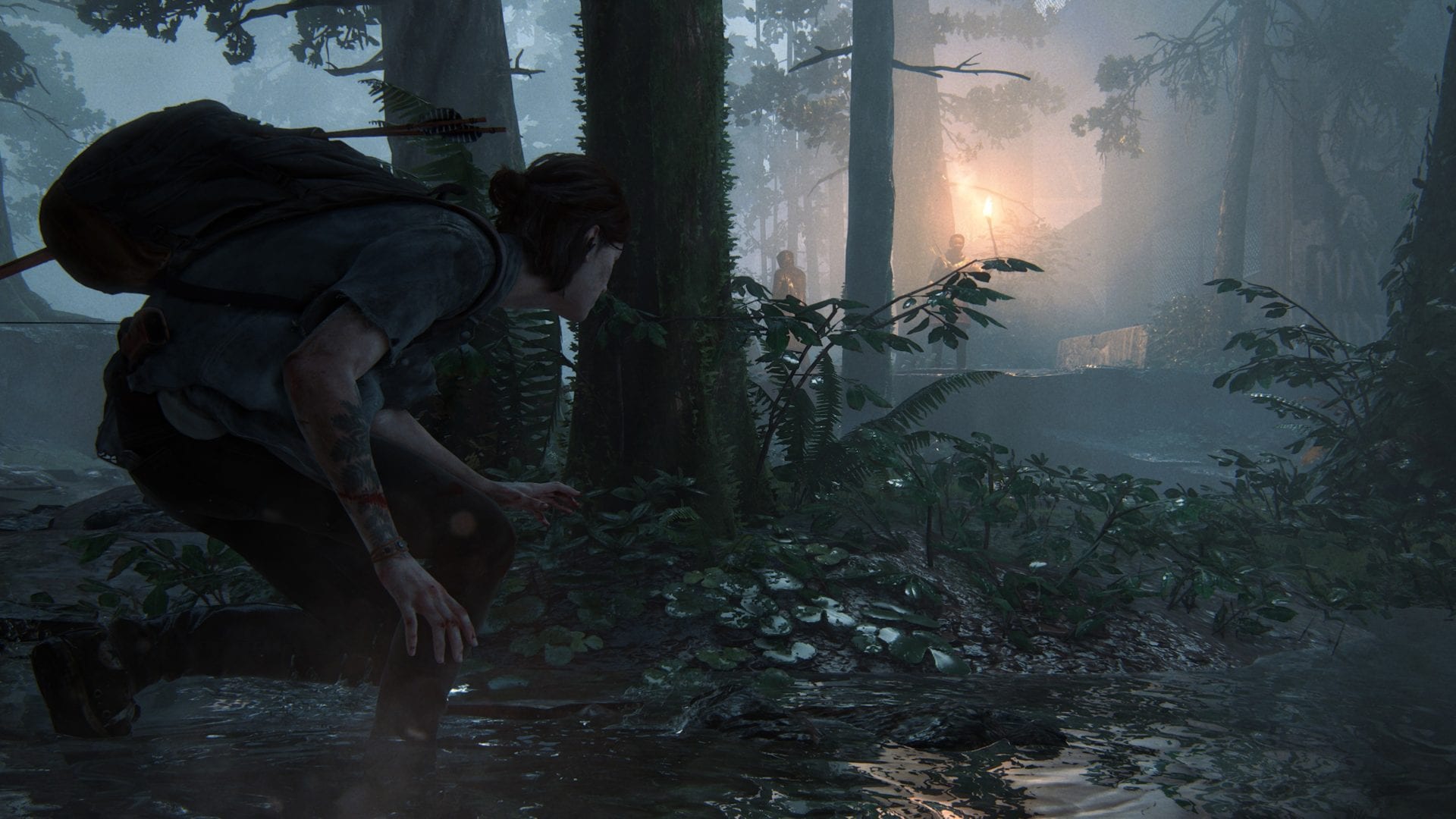 To celebrate Outbreak Day, a significant event in the lore of the Last of Us series, developer Naughty Dog has released a behind-the-scenes look at the three-hour gameplay demo that was shown to press.

In the video, Naughty Dog describes the Last of Us Part II as the most ambitious game they have ever made. They go on to detail the story and setting of the gameplay shown.

If you are particularly averse to spoilers, then stop reading here. There is nothing too huge given away, but if you are sensitive to those kinds of things, this is your warning.

The demo picks up four years after the events of Part I. Ellie and Joel have been living in a small city known as Jackson.

Ellie and her friend Dina are patrolling the outskirts of Jackson in the dead of winter, clearing out infected in order to keep the township safe.

The demo takes place the day after their first kiss, shown in the E3 2018 trailer.

Naughty Dog wanted to raise the stakes of the first game, and in Part II, that is reflected in the game’s characters. Dina is shown as being just as capable as Ellie in combat.

The next part of the demo takes place much later, both in the game and in the chronology of the story. Ellie is now in Seattle, and it is no longer winter.

She has to make her way through the suburbs, avoiding members of the WLF militia and the guard dogs they use to sniff out trespassers.

She also encounters two new types of Clickers: the hulking Shamblers, and the terrifying Stalkers.

Shamblers are tanky foes capable of taking a lot of damage, while Stalkers will hunt you in a stealthy manner that looks to change up the gameplay in a big way.

You will be able to learn new crafting recipes by finding them in the environment: Ellie is shown discovering a hunting magazine that allows her to increase the precision of her weapons.

Human enemies will now be much more sophisticated, with AI capable of advanced detection. Killing a human will affect their comrades, agitating and angering them, causing them to behave differently.

While the demo might seem like a significant amount of the game to show before launch, Naughty Dog was quick to assure fans that it is only a tiny fraction of the game.

They will show more of the game as they get closer to the release date, but are taking great care to not spoil major events for players.

It has been a big week for the Last of Us Part II, with Naughty Dog confirming there won’t be a multiplayer component to the game, and releasing footage of the demo members of the press were able to play.

You can check out the entire video for yourself below.