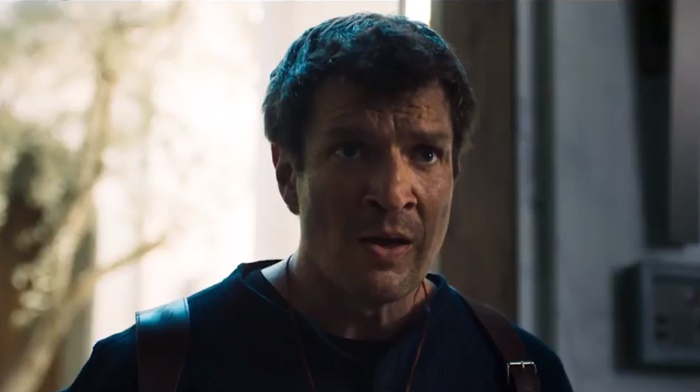 Everyone’s favorite Browncoat, Nathan Fillion, set gaming communities a-buzz last week with an Instagram post teasing the reveal of an unknown Uncharted project on July 16. On Monday, the famed actor made good on his promise with the release of an Uncharted fan film starring the former Firefly star as series protagonist Nathan Drake.

To many, the role of Nathan Drake is tailor-made for Fillion, and writer/director Allan Ungar apparently agreed, giving fans their first glimpse at a live-action depiction of the defacto Naughty Dog mascot. Fillion, who also produced the film, thanked both Ungar and fans of the Uncharted franchise following the release of the 15-minute short.

Thank you, @Allan_Ungar, for letting us all scratch this itch. Thank you fans, you know who you are. Enjoy.https://t.co/bJgwte0p7A

The former Captain Hammer wasn’t the only actor to accurately channel a character from the series, however. Stephen Lang brought the cigar-chomping Sully to life and Mircea Monroe provided an all too brief glimpse of Elena. There was even an Ernie Reyes Jr. sighting as the swoll yet diminutive strongman El Tigre.

The film itself featured many key features that made the Uncharted series unique. From the flippant nature of Drake’s character to the deftly crafted historical fiction to the behind-the-back and over-the-shoulder cinematography utilized when Drake went into attack mode, the short translated the adventures of the famed explorer in an accurate and entertaining way.

It’s unknown what, if anything, will follow the short. An Uncharted film project has been stuck in the depths of development hell for years with no recent developments to speak of. What’s worse, Fillion and Ungar’s project could meet the same takedown notice-laden fate of previous fan films based on licensed properties. Having the backing of a name Hollywood star such as Fillion could make that less likely, but stranger things have happened in the name of trademark protection.

Regardless, the short is a must-see for any fan of Fillion, Uncharted or action-adventure film, and hopefully it will lead to Fillion taking on the role in a proper feature length adaptation someday.