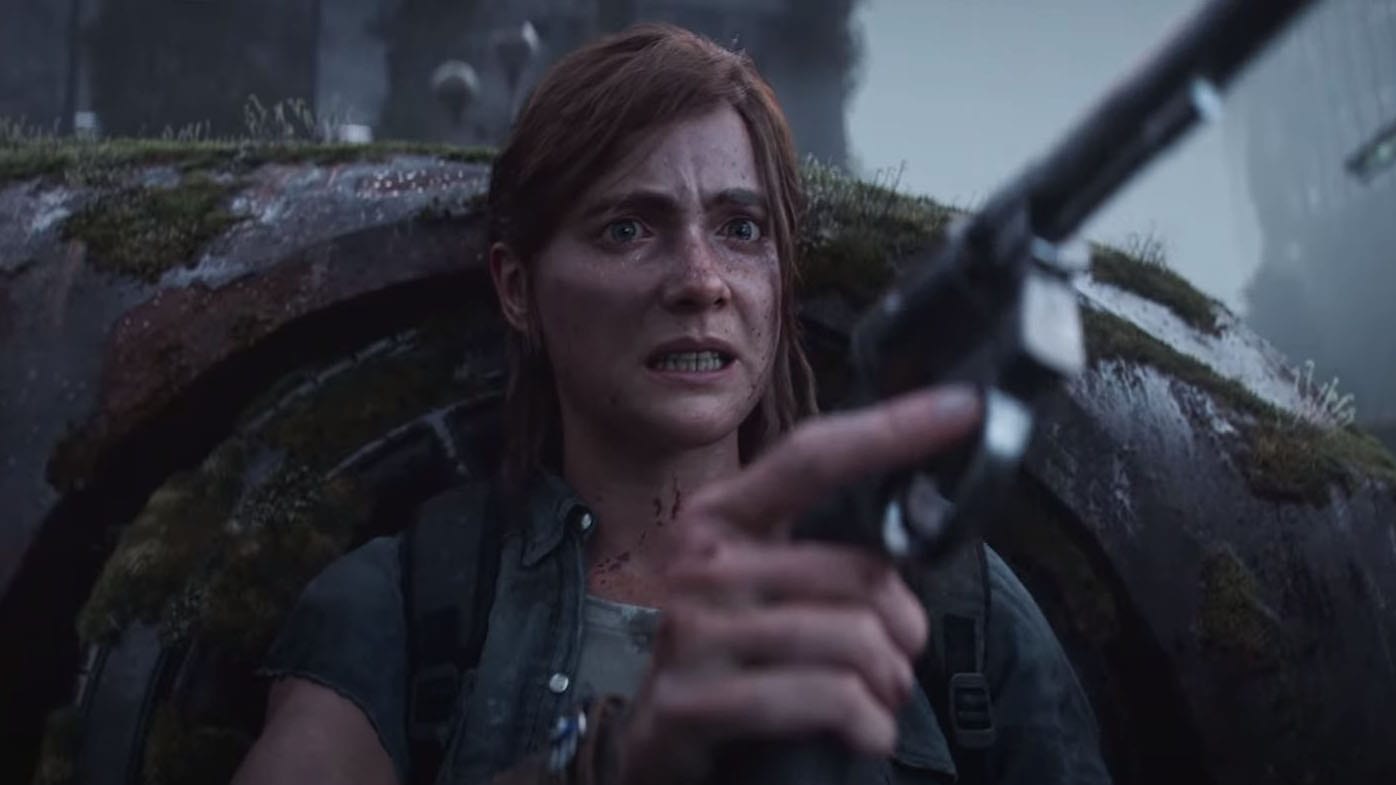 Today Sony Interactive Entertainment and Naughty Dog released a new trailer of The Last of Us Part II.

The trailer is actually an extended version of the commercial that has been airing for a couple of days.

Cinematic in nature, it certainly shows Ellie’s turmoil and conveys the brutality of the world of the game in a way that you rarely see in a video like this.

You can enjoy it below. Personally, there’s an element to it that I would possibly consider slightly spoilerish, so watch at your own risk.

If you want to see more, you can check out the new gameplay from a few days ago. We also learned that a new official podcast is also coming, and will launch on June 9.

You can also enjoy the latest trailer, the latest screenshots, a recent trailer, and read some more recent comments by director Neil Druckmann on gameplay, graphics, and story, on top of some on the work of animators and producers.

We also have the previous featurette on the story, one on gameplay, and one on the research done by the team.