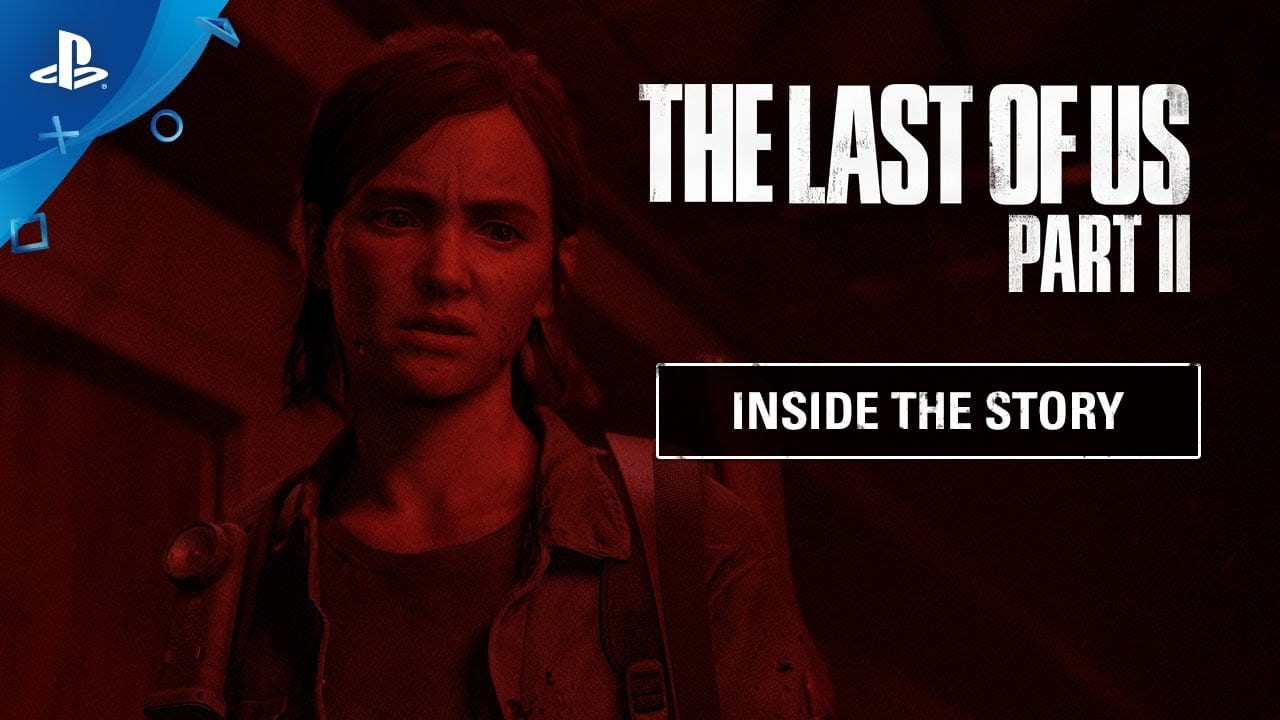 As The Last of Us Part II’s anticipated June 19 release draws ever closer, Sony and Naughty Dog are offering players a deep dive into its development with a new “Inside” mini-series. The inaugural episode focuses on the game’s story, from its themes to its characters.

Over on the PlayStation Blog, communications manager Scott Lowe introduces the concept behind the series:

Leading up to launch, we’re releasing a brand new series of videos breaking down key aspects of the game. Each video will feature interviews with members of our team as we discuss the design, technology, and ideas that have shaped the development of our game over the last six years.

We’re kicking things off by taking a closer look at the story in The Last of Us Part II, including some of the core themes we’re exploring, a glimpse into Ellie and Joel’s life in Jackson, and how we’re broadening the world and cast of characters. Don’t worry, we’re keeping all episodes spoiler-free and there will be so much more for you to dig into on 19th June! Check it out:

The mini-series’ schedule is as below:

Speaking of story, Sony Interactive Entertainment and Naughty Dog released a brand new trailer of The Last of Us Part II the other day focusing on exactly that.