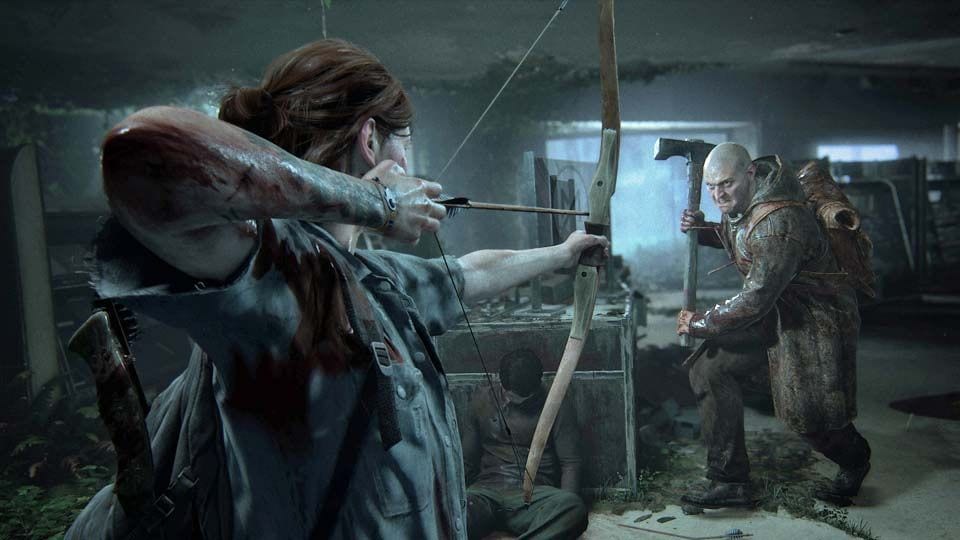 News of a The Last of Us television series by HBO is sure to have fans of the franchise equal parts excited and anxious — video games don’t exactly have the best track record when it comes to adaptations, after all. Even with Naughty Dog creative director Neil Druckmann on board, how well is one of gaming’s greatest treasures going to translate to television and will it even feel like a genuine extension of that beloved universe?

Of course, those are questions we’ll only be able to answer definitively once we’ve seen the show itself, but the announcement of a new member of the show’s production team is certainly a hugely positive step toward that end.

In a Tweet earlier today by Neil Druckmann, Gustavo Santaolalla, the composer of The Last of Us Part II’s score, was confirmed to have joined the HBO team.

Well this is exciting! Beyond lending his incredible musical talent to The Last of Us Part II, Gustavo Santaolalla is joining us to bring over The Last of Us to HBO!

That’s certainly likely to prove a huge boon in terms of forming that all-important synergy between game and series, helping it feel like a natural extension of the saga.

As we begin to fantasize our wishlist for the upcoming series, you can check out our recent feature on 10 actors we’d like to play Joel.