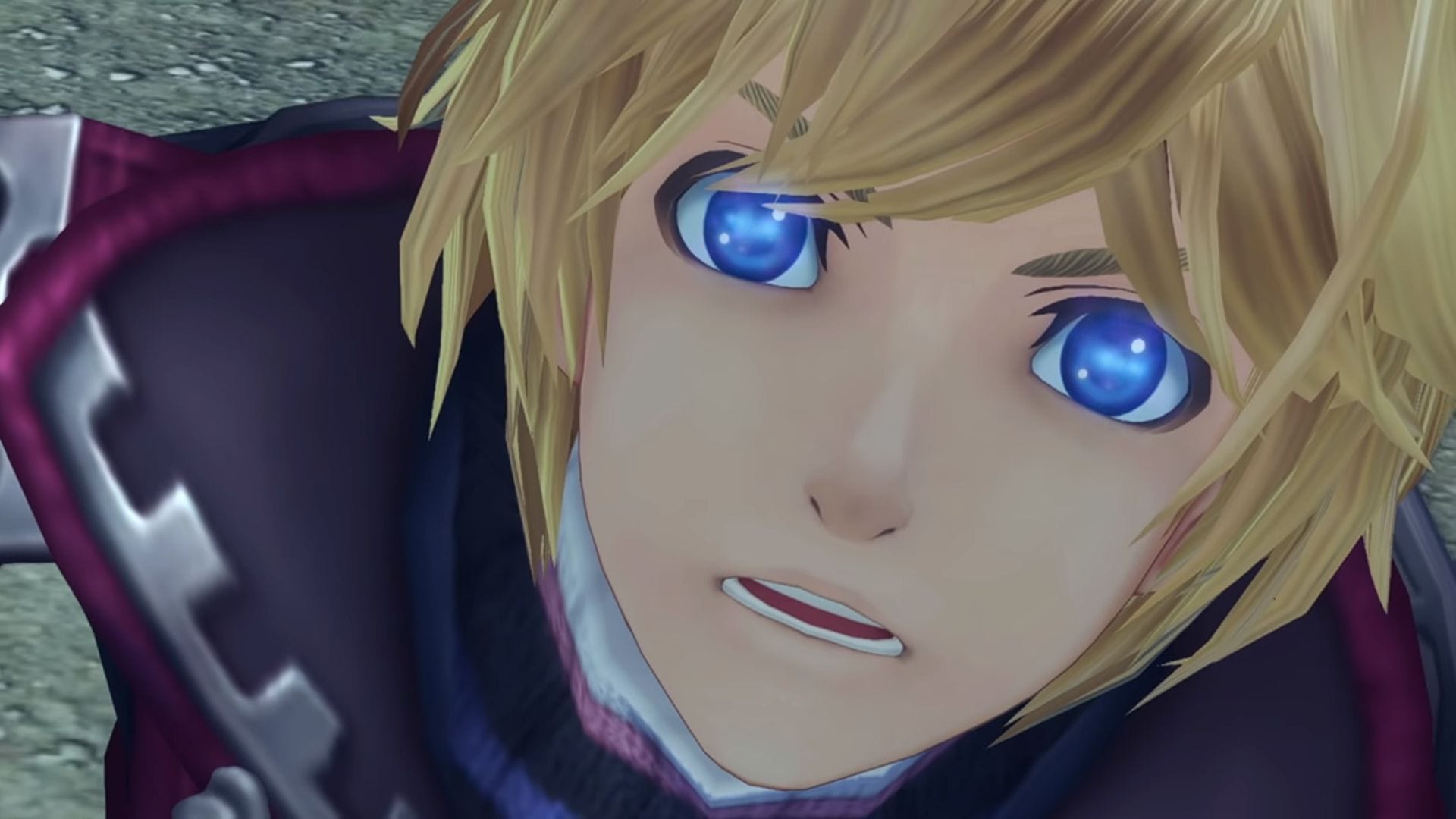 The first trailer is a sizable overview of the game, ranging from the gameplay to the story and characters, also showing the new story content, “Future Connected”.

The second and third videos are identified as web commercials and are shorter, but not as short as the usual TV commercial that normally has to stay within thirty seconds.

Of course, we also get to see the renewed graphics that improve the look of environments and characters considerably, bringing the game a notch closer to modern visual standards and making it definitely pleasing to the eye.

You can check all three videos out below.

If you want to see more, you can enjoy more images portraying the rich cast of the game, another gallery showing environments, one focusing on quests and menus, a reveal about music, a trailer from the latest Nintendo Direct, and the original announcement.