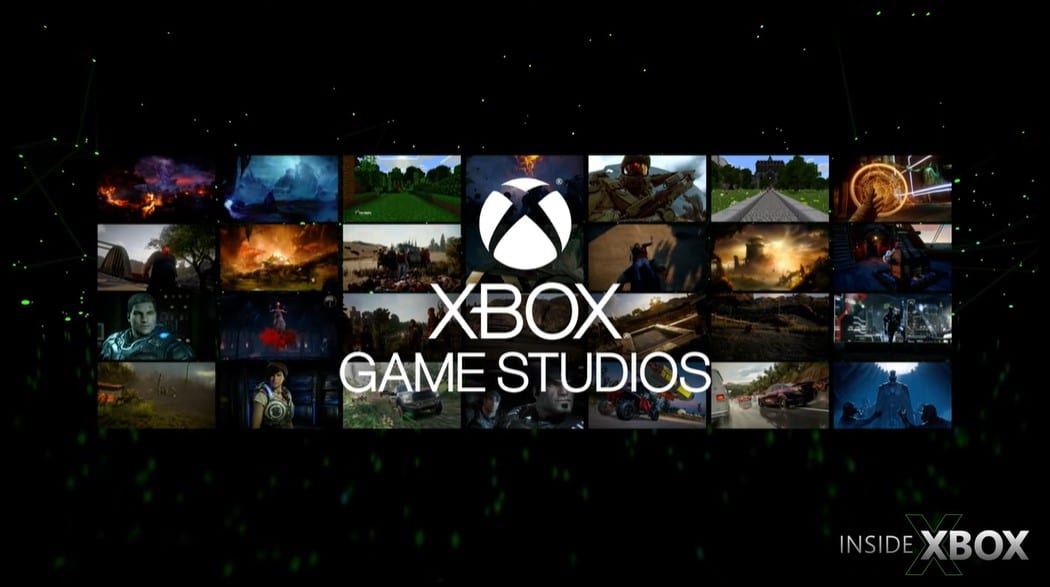 This July, multiple Xbox Game Studios developers are going to reveal gameplay of the projects they’re currently working on. This includes some of the high-profile acquisitions Microsoft has made over recent years such as Double Fine, Ninja Theory and Obsidian.

At this point, Xbox Marketing Manager, Aaron Greenberg, cut in donning a Master Chief mask to remind Booty of one more studio. Along with the previously mentioned studios, 343 will also be showing off gameplay of Halo Infinite this July.

As of right now, we don’t have a definitive date on when these studios will be showing off brand-new gameplay trailers, so we’ll just have to wait until July.

If you can’t get enough Xbox gameplay reveals, then check out all our coverage of today’s Inside Xbox event:

If you want to get up to date on what’s coming up this Summer with other publishers, then check out all the details on the upcoming Summer Game Fest.