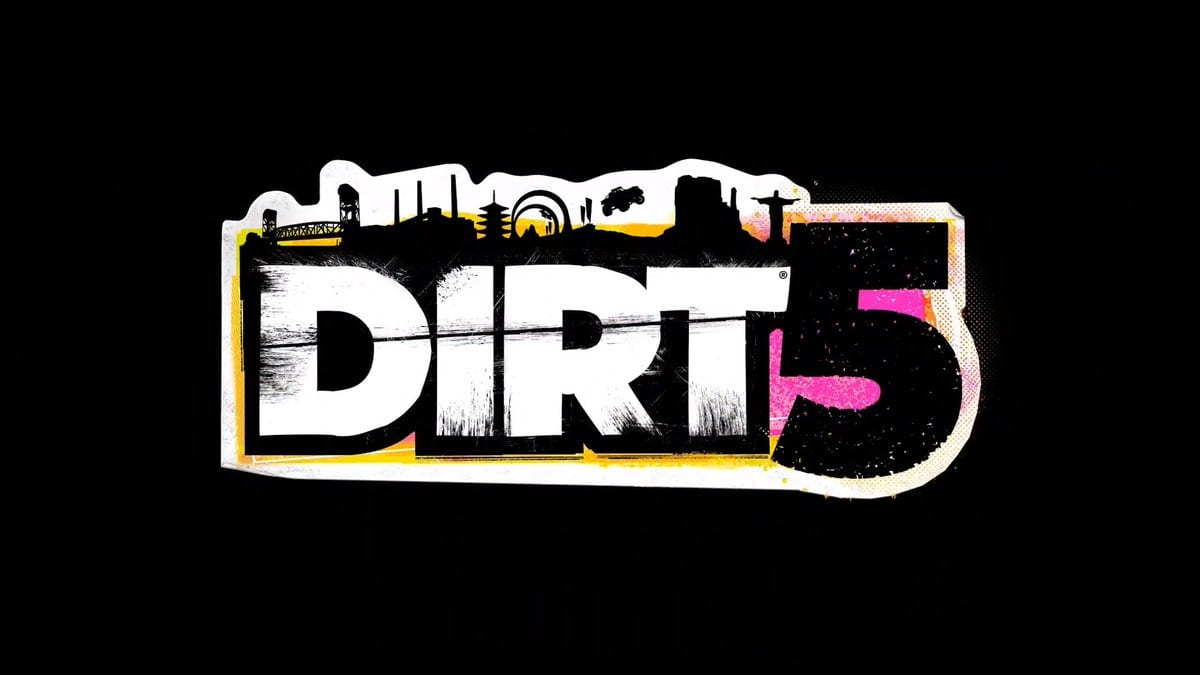 Codemasters has revealed Dirt 5 during today’s next-gen Inside Xbox event, and it looks to be a lot more varied than the previous titles.

Following a tease that a new game from the DiRT developers would be revealed soon, the announcement trailer showcases road races, classic rally, and beautiful city scapes.

It looks a lot like the Forza Horizon games and is promising to be a big step forward for the rally racing series. As the trailer description reads:

“DIRT 5 writes a new chapter in the legacy of DiRT – bolder and braver than ever before. Travel the globe, tame the most incredible off-road machines with your friends, and be part of a vibe that delivers big on epic action, pure expression, and unbridled style.”

As more is revealed on the multiplayer options, whether there are any open world features, and what else will be new, we’ll be sure to update you.

Dirt 5 will release in October 2020 and will be coming to Xbox One and Xbox Series, being optimised for the next-gen system. It will also support Smart Delivery, meaning you’ll get it on both Xbox systems when you buy it once.

More information as we get it…