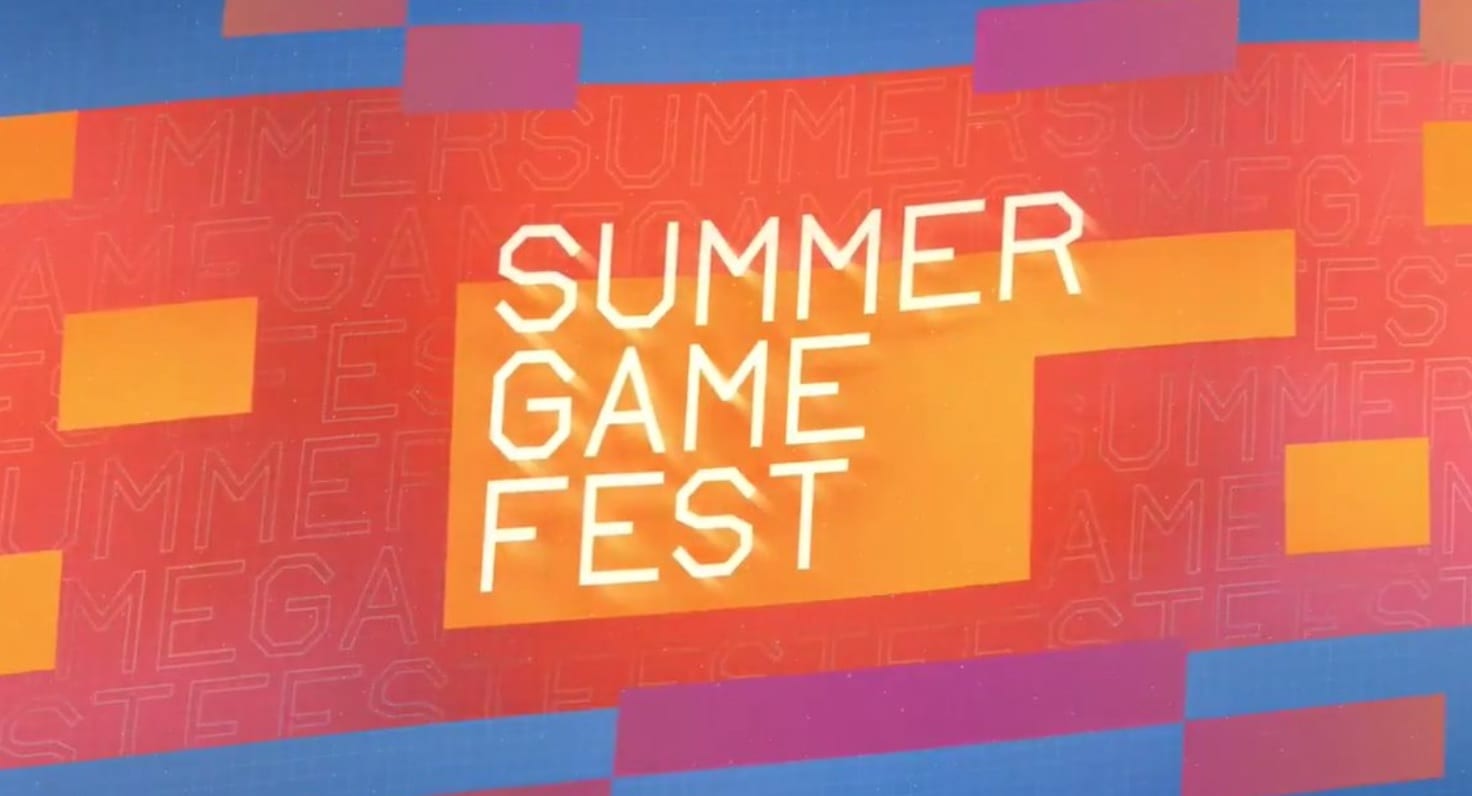 This Summer was starting to look barren with the cancellation of E3. Thanks to the host of The Game Awards, Geoff Keighley, we now have four months of reveals, in-game events and free playable content from numerous publishers in the Summer Game Fest.

This event is described as, “…a first-of-its-kind, all-digital consumer celebration…” The specifics of what the publishers will share and when they will host their events are forthcoming. However, we already know time frames and a few of the participants.

From May to August of this year, big names such as 2K, Square Enix, Bethesda and many more will join in on the Summer Game Fest. You can find the full list below.

The first part of this four-moth-long event will take place on Valve’s PC game launcher, Steam. The Steam Game Festival: Summer Edition will run from June 9 until June 14. This PC event will feature demos and trials of game content that will be announced at a later date.

Xbox and other unnamed platforms will also feature this same type of event at a date to be announced later this Summer.

Besides the in-game content, Summer Game Fest will also feature numerous live-streamed events on platforms such as Mixer, Twitch, YouTube and more. Keighley will be hosting pre- and post-shows for what they’re referring to as flagship publishers.

Finally, on August 24, Keighley will host a special Gamescom: Open Night Live. This event will bring together publishers from all around the world to wrap up the entire Summer Game Fest.

Here is the full list of publishers that we can currently confirm as participants in phase one of the Summer Game Fest: